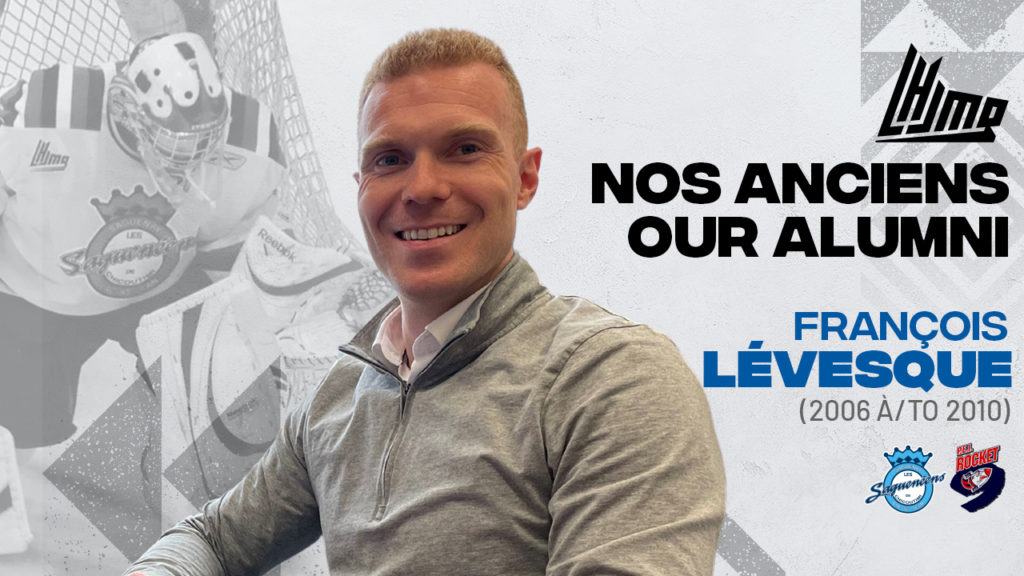 François Lévesque was never afraid of a good challenge. As a goaltender for the Chicoutimi Saguenéens and the P.E.I. Rocket, his job was to challenge the league’s best shooters.

Today, it’s as a business owner that he squares off against many competitors, all while leading his team to success.

During his final season of junior hockey, back in 2010, is when he heard the call of the business world.

“After junior, I didn’t really see a future for me in hockey. That’s when I decided I’d go to Laval University to become a lawyer”, explains the Baie-Comeau native.

He completely put hockey aside to concentrate on his studies and then on his career as a lawyer.

Lévesque’s first taste of Business Law came when he began working for the Norton Rose Fullbright firm in Quebec City. He would stay there for five years.

But the former goaltender couldn’t resist the business world much longer.

“Those businesses didn’t have anybody to take them over. We wanted to solidify the refrigeration market with these purchases. We are looking to make some more purchases in the future”, explains the now 32-year-old.

The group now has around 50 employees, which has François Lévesque admitting that his stint in the QMJHL really helped him prepare to lead all these people. 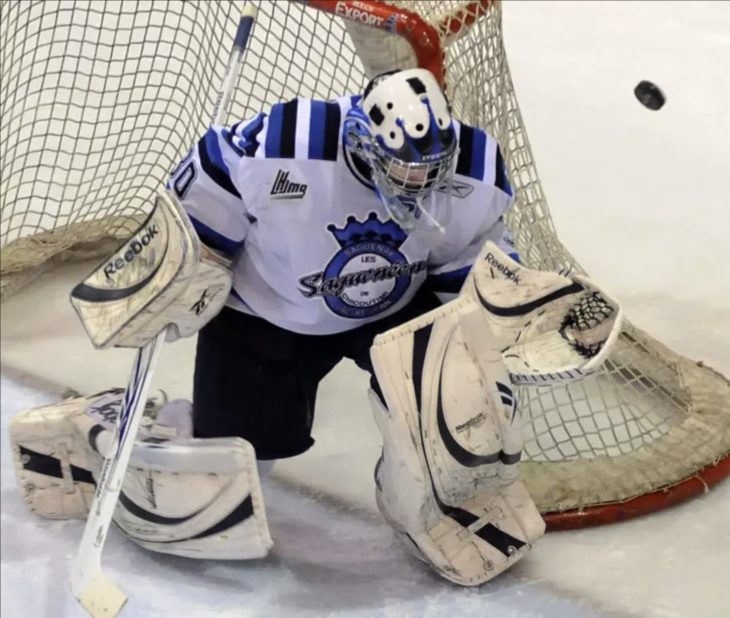 “Life in junior hockey allows us to develop discipline and stress management. Those qualities are easily transferable to the business world”, he says.

“Those experiences showed me the importance of putting together a good work environment and a strong team spirit in all my businesses. As for work ethic, it’s what pushes us to want to become the best in our field.”

In fact, Levesque sees himself more as a coach than a boss nowadays.

“A hockey team or a business, it’s kind of the same thing. We face competitors and we have to come together as a team to go above and beyond and progress.”

According to the ex-netminder, it’s by pure chance that he fell into the refrigeration business.

“We were looking for a business that was well-established already. When the opportunity came, we decided to go for it and make the purchase. We really were waiting for a great deal.”

Since his career change, he says he’s overjoyed with his new job.

“I loved being a lawyer and the Business Law side of things, I was really having a lot of fun with that”, says the Quebec City resident. “But as a business owner, I’m living the same kind of situations I had when playing hockey. We have to make sure everyone is working as a team, and workings towards a common goal.”

“I wanted to lead a team and help it grow, by instilling a culture that is close to the one you find on hockey teams. I love working with all of our employees to offer the best service possible on a daily basis. That’s where our motivation comes from.”

François Lévesque still has a passion for hockey, but with three young children at home, his spare time is pretty rare.

“Maybe down the road, I would love to start playing again. I definitely miss the game!” 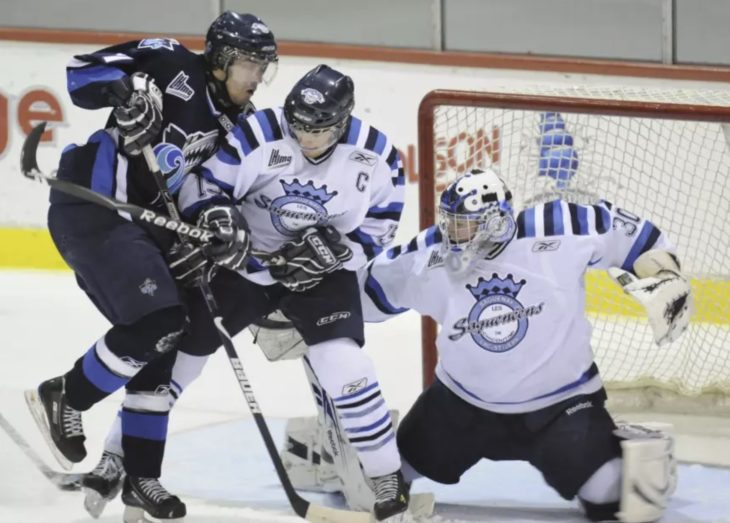