Our Alumni | David Savard’s perseverance has paid off 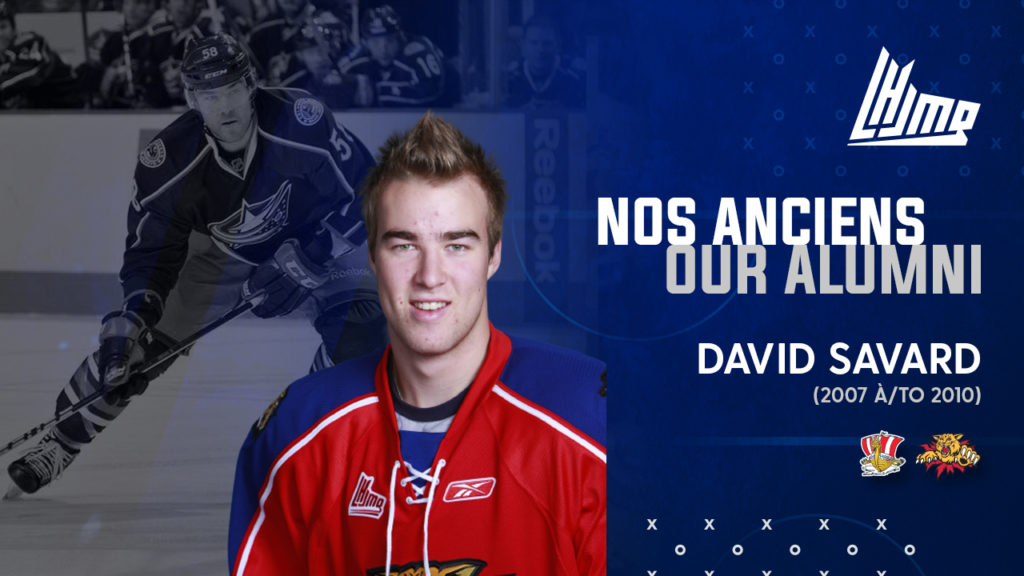 David Savard is now a well-established player in the National Hockey League (NHL). He is a regular member of the Columbus Blue Jackets’ top four defensemen.

The Saint-Hyacinthe native is living his dream and he has never held back from admitting that his time in the QMJHL is what really helped him reach it.

“Junior hockey is really important in the development of young hockey players. That’s where we learn to live without our parents around. The number of games and practices, the schedules and the travelling are all preparing us for pro hockey”, he says.

“We see it with guys coming out of the NCAA. They usually slow down quite a bit in the second half of the season because they’re not used to the gruelling schedule and all the traveling. If you haven’t lived it before, you can certainly have some problems adjusting to life in the NHL.”

But the road to the world’s best hockey league wasn’t always easy for the blueliner. After being selected in the fourth round of the 2007 QMJHL Draft and cracking the Baie-Comeau Drakkar roster in 2007-2008, Savard was traded midway through his first season to the Moncton Wildcats, where he’d play the next two campaigns. 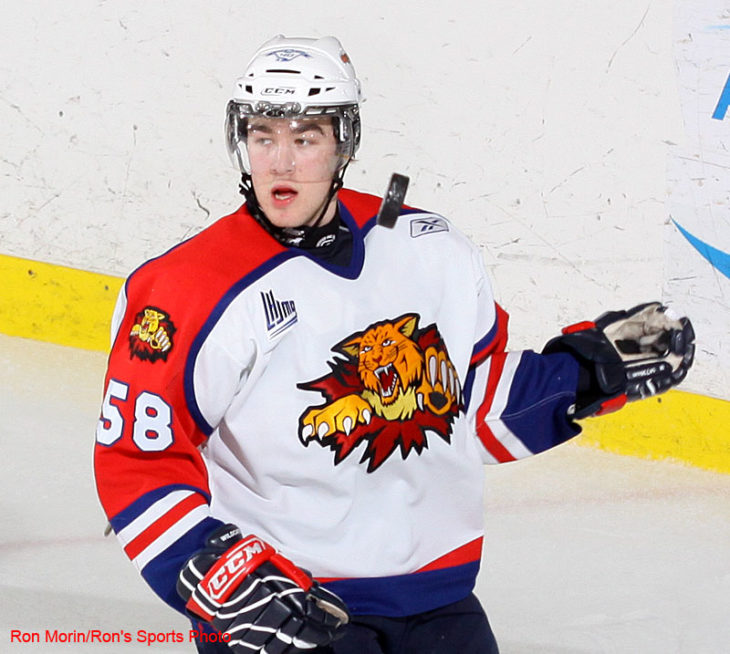 He would work hard enough to become, once again, a fourth-round pick, 94th overall, by the Columbus Blue Jackets in the 2009 NHL Entry Draft. Savard would then spend the next few years splitting his time between the NHL and the AHL before settling in as a full-time player on the Columbus blue line in 2013-2014.

The defenseman admits however that he used all that time of uncertainty to become a more complete player. With the adjustment period between the junior and professional ranks usually taking a few seasons for a defenseman with Savard’s frame, the timing was right for him to prove his worth in the AHL.

“At first, you’re just happy being in the NHL. There is a big difference in the quality of life when you are in the show, especially when it comes to travelling by plane rather than by bus”, he stressed.

“There’s also a lot times where you play three games in three nights in the AHL. Let’s just stick to saying that it’s not always fun playing on the Friday, the Saturday and then on Sunday. But I got through that. And it was a little bit easier for me to handle that kind of schedule because I didn’t have any kids back then.”

Savard says he’s lucky to have been able to establish himself fairly quickly in the NHL, especially now that he has three young children at home (Emma, Elliot and Zachary). He says he and his family love life in Ohio.

“I love life Columbus. It’s a city that suits me very well. It’s not the biggest city in the NHL, but there are lots of things to do”, mentions the one who, like Pittsburgh’s Kris Letang, is one of the rare players to wear number 58 in the NHL.

“It’s a really ideal situation with a young family. There’s barely any traffic, they have great schools, a very low crime rate and many other advantages. Sure, there are neighbourhoods you try to avoid, like in any other city, but it’s not at all comparable to big cities like New York and Los Angeles”, admits Savard.

But the fact that he plays in a smaller market doesn’t mean that Savard can go incognito in Columbus. Like many other professional athletes, the 6’2’’, 227-pound defenseman usually garners attention wherever he goes, but he says Blue Jackets fans are really polite and respectful.

“It’s an aspect of Columbus I really like because I’m not the most flamboyant guy in the world. I like to go unnoticed away from the rink. But I can still feel that fans really follow hockey out here.”

Even if he is extremely proud to be wearing the Blue Jackets colors and that he feels right at home in Columbus, David Savard can admit that he was a big fan of the Montreal Canadiens growing up.

“When I was young, I really loved goalies”, he laughed. “I had a poster of Patrick Roy in my bedroom. After that, it was Jose Théodore. When I would play hockey with my brothers, I was always the goaltender. Maybe that’s why I block so many shots today!”

The defenseman who helped Canada win gold at the 2015 World Championship says he has some very fond memories of his days in the QMJHL. Winning the 2010 President Cup championship with the Moncton Wildcats is still among his greatest memories in hockey.

To this day, he has stayed in contact with most of them, as well as with his billet family in Moncton. 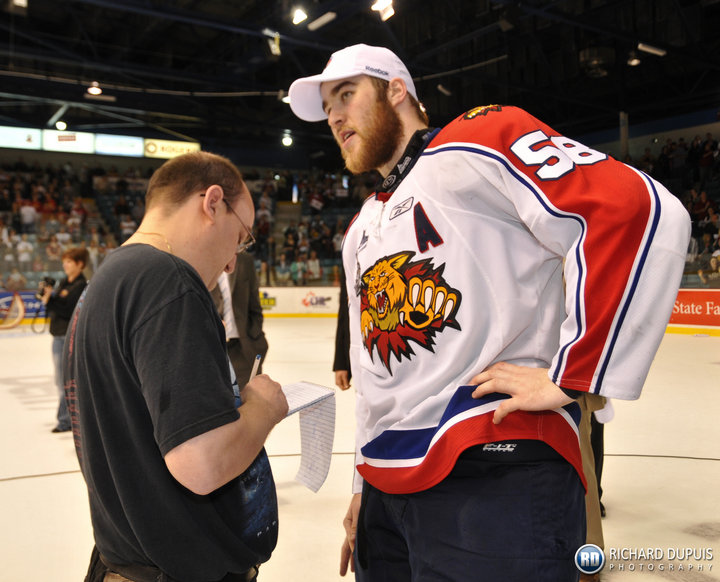