Our Alumni | David Bernier’s enjoying life at the farm 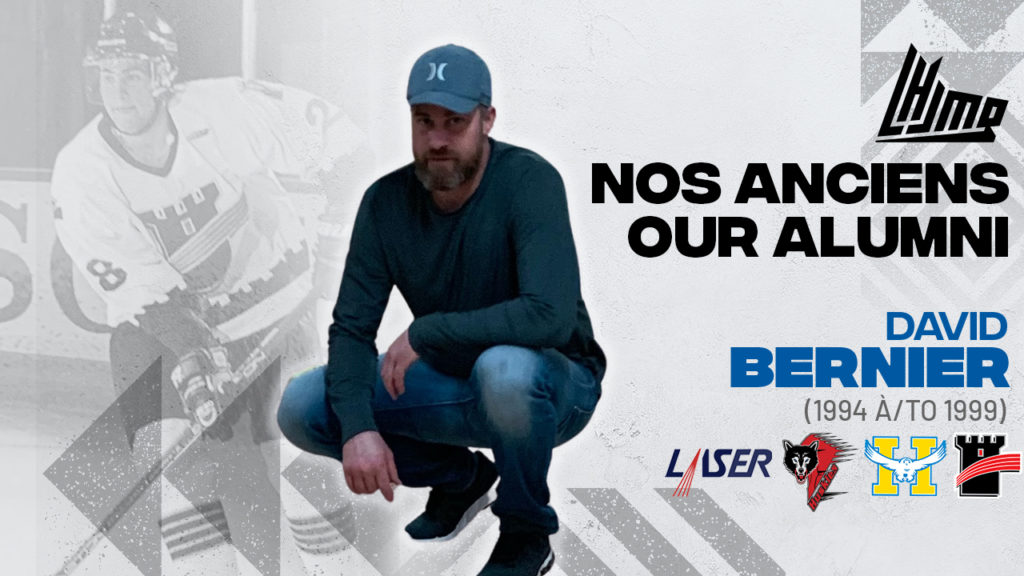 The next time you’re enjoying a nice roast chicken, you might want to have a thought for David Bernier because there’s a very good chance that the main course on your plate comes from the ex-forward’s farm.

Before working in the poultry industry, the now 43-year-old played five seasons in the QMJHL. Between 1994 and 1999, he suited up for the St-Hyacinthe Laser, the Rouyn-Noranda Huskies, the Beauport Harfangs, as well as the Quebec Remparts.

Bernier is also part of a select group of players who have the distinction of being drafted twice by NHL teams. He was first selected in the seventh round by the Edmonton Oilers in 1996, before becoming the Anaheim Ducks eighth round pick in the 1998 entry draft.

But instead of making a career representing Californian ducks, it’s Quebec chickens that won over David Bernier’s heart.

“I didn’t need advanced studies to do the work that I’m currently doing on the farm. So, I did not get very far down that road”, admits the former right winger.

However, Bernier recognizes that he has developed qualities such as rigour and discipline during his time in the Q, elements that are still beneficial to him.

“Those skills still serve me well in my everyday life. I also think of organizational skills, work ethic and time management”, he adds about his learnings in junior hockey. 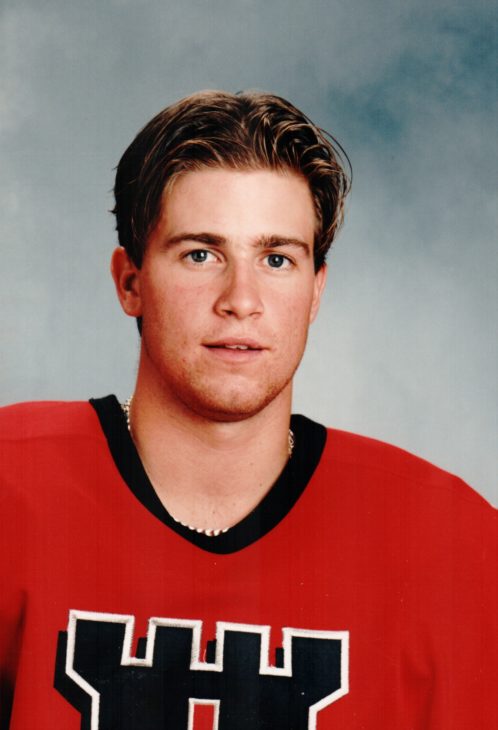 Following his QMJHL career, Bernier played one season with the El Paso Buzzards of the Western Professional Hockey League (1999-00), and another one in the United Hockey League with the Elmira Jackals (2000-01).

“I did not want to spend my life in the minor leagues”, he remembers. “After two years, I already had enough. That’s when I decided to come back to work on the family farm. Let’s just say that I had a pretty good backup plan!”

Just a few years later, he became the owner of the family farm located in St-Valérien, a small village between Granby and St-Hyacinthe, in the Montérégie region.

Today, his business provides over one million chickens every year. They all end up at Exceldor, who transforms the poultry before selling it to convenience stores, supermarkets or restaurants around the province.

“I’ve always been a hands-on guy. I did well in school, but I’ve always been more of the outdoorsy type”, admits Bernier. “I love working outside and I’m not made to sit behind a desk all year long.”

“Besides, I grew up in this environment”, he adds. “I worked on the farm every summer when I was playing hockey. I love that lifestyle!”

Bernier also grows corn and soybeans on his vast 350 acres of land. Those goods are then sold to flour mills in order to buy food for his chickens.

Despite being very busy with his farming life, the former hockey player still laced up the skates on a regular basis before the pandemic.

“I play in St-Hyacinthe with a group of guys who used to play in the QMJHL or the North American Hockey League. We try to stay in shape a little bit!”, he laughs.

Among the group are Hugo Bertrand and David Desnoyers, former teammates of Bernier’s with with the St-Hyacinthe Laser.

In his spare time, David Bernier also pays close attention to the career of his son Alexis, a 15-year-old defenseman with the St-Hyacinthe Gaulois’ in Quebec’s U18 AAA league.

“He eats and breathes hockey. We’ll see what happens with him”, says the proud dad. “For now, we can say he’s been doing very well. We hope to see him go pretty early at the upcoming draft.”

If the stars keep aligning themselves, David Bernier could be back inside QMJHL rinks in the near future…