Our Alumni | Alexandre Comtois, the path of a right winger now engineer 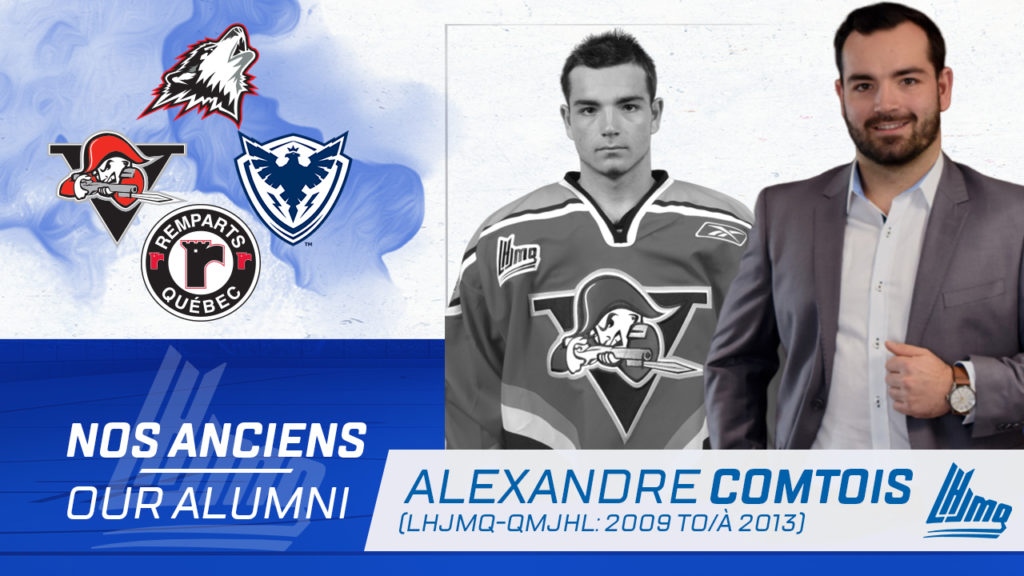 Alexandre Comtois was a silent leader during his playing days in the QMJHL. He wasn’t exactly the vocal type in the dressing room.

And the ex-Sherbrooke Phoenix captain is exactly the same today in his job as an engineer.

During his time in the Q, the Sherbrooke native also wore the jerseys of the Drummondville Voltigeurs, Rouyn-Noranda Huskies and Quebec Remparts.

“After my career in the league, I played one season with the McGill Redmen, while I was studying to become an electrical engineer”, explains the 27-year-old.

“I then decided I wanted to switch to civil engineering, but my grades were not good enough. So I decided to leave the Redmen to study at Laval University, in Quebec City.”

Because of the switch, Comtois was banned from playing at the Canadian University level for a full year. That’s when he decided to join Trois-Rivières’ team in the North American Hockey League.

“I played there for three seasons, as I finished my degree at Laval U. After that, I came back to Sherbrooke in 2018 and I found a job as a project manager and appraiser for a construction company”, he explains.

“We handle all kinds of different projects, ranging from a few thousand dollars to multi-million dollar ones. My responsibilities include the appraisal submissions and dealing with subcontractors”, he says.

“I also take care of the management of the whole project. I set up the deadlines and make sure all the deliveries are made on time”, says the ex-forward. “I am also the link between the company, the architects and the engineers. I make sure everything is well coordinated.”

Even with all those duties resting on his shoulders, Alexandre Comtois says he is still able to sleep peacefully at night.

“It was a lot more stressful in the first few months. But I’m more and more comfortable with all aspects of my job now. I have currently between two and four projects going at the same time. It’s a lot of work, but I love what I do.”

He says he’s blessed to have the full support and confidence of his supervisors.

“I pretty much make all the decisions, from A to Z. I’m still not an expert by any means, but I’m more and more autonomous in everything I do.”

Comtois says all the skills he acquired playing in the QMJHL still serve him well today.

“Every business is looking for employees with leadership qualities. With hockey, you can develop social skills that become really helpful in the marketplace. Not every kid gets the chance to acquire those kinds of skills.”

To this day, hockey is still a big part of his life. He is now playing with Plessisville, in the Quebec Senior AAA Hockey League.

“It is very competitive hockey. I really like the caliber of play”, says Comtois. “I played in a beer league once a week for a while, but the thrill of the competition is like an addiction and I was really missing it. Hockey now pretty much fills all my weekends.”

Alexandre Comtois had his best season in the QMJHL while playing for Sherbrooke in 2012-2013, when he had 24 goals and 62 points in 68 games. 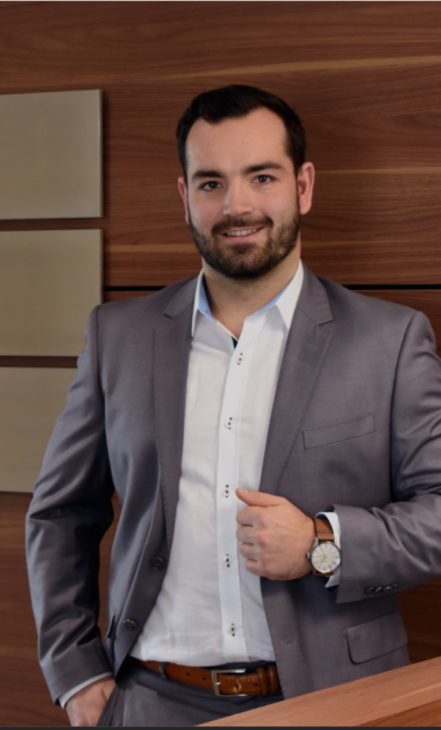