Our Alumni | A lifetime of experiences for Jean-Francois Jacques 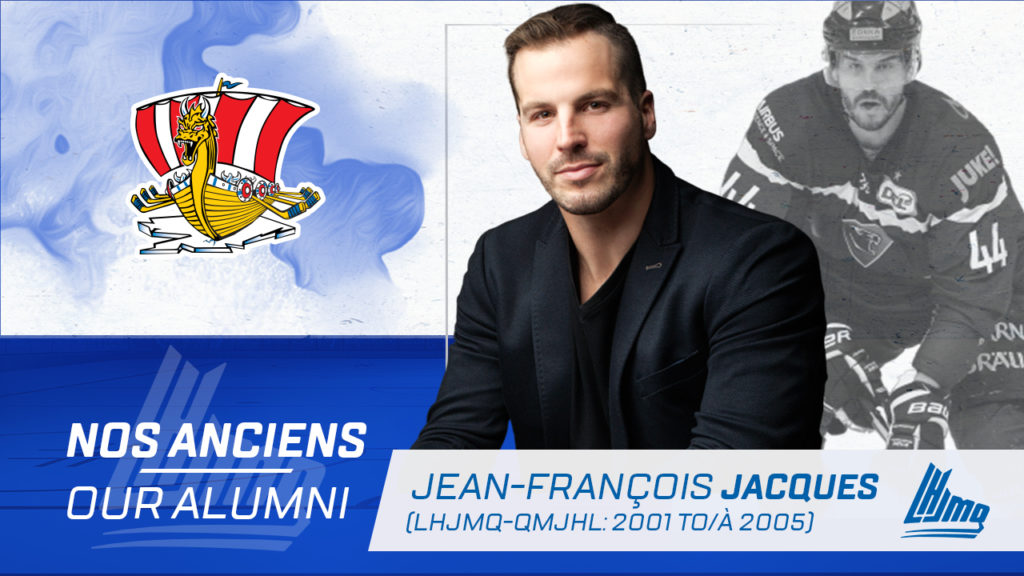 He may not have had the exact career he was dreaming about, but Jean-François Jacques definitely has no regrets. In fact, he’s the happiest he’s ever been in his new life as a mortgage broker.

And as time goes by, he appreciates his incredible journey more and more. A journey that took him to every corner of North America and Europe.

The ex-Baie-Comeau Drakkar player was a second round pick (68th overall) of the Edmonton Oilers back in 2003.

“Over the next four years, I played about half of my games in Edmonton. But I was injured quite often in those days unfortunately”, says the forward who had operations on his back and both his wrists. “I ended up playing for the Oilers, Canadiens, Penguins and Ducks farm teams in the minors afterwards”.

But after nearly 10 years in the pros, it’s in 2014 that he decided to set sails to Europe. That’s where he would spend the next two seasons in Austria (in Klagenfurt), the next one in Germany (in Ingolstadt) and one more in Italy (in Val Pusteria). 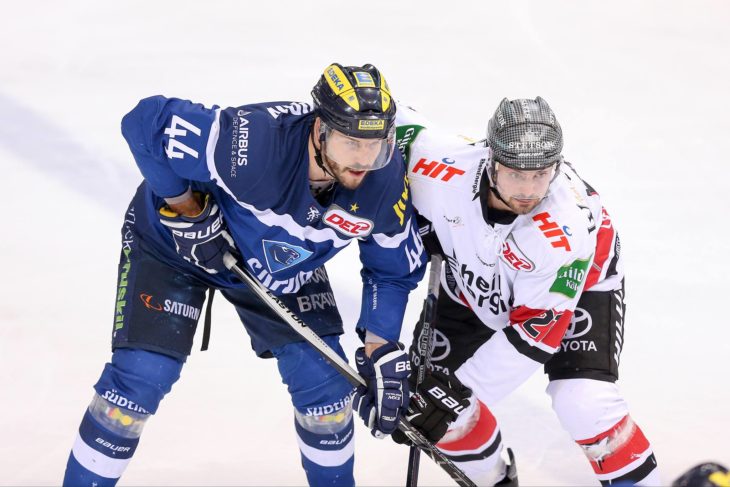 “It was an incredible experience. It was the first time I had ever received a two-year contract. It was kind of nice after more than a decade of pro hockey”, laughs Jacques. “It was the first time that we knew that at the end of the season, when we locked the apartment door, we would be back the next year.”

“We just had our second child. The timing was perfect,” recalls the L’Assomption native. “Stability is one of the reasons why I decided to go play in Europe. My two kids still remember the great times we had. That’s the gift we were able to give them.”

But he knew the end of his career was near, so he had to factor in his plans for the future in every decision.

“The demand for my services just was’nt there anymore,” he admits. “My oldest was starting school and I didn’t want to have to take him out of school every year if we had to move. I had enough of those one year contracts.”

“In all honesty, I was ready to move on to something else,” he remembers. ”I was getting more and more comfortable with the idea of retirement. So, when we decided to go to Italy (in 2017), I knew it would be my last three months of professional hockey.”

He says he absolutely loved his time in that country for those reasons.

“I tried to enjoy it as much as I could. It’s too bad I injured myself in the second to last game of the playoffs. I guess my career finished just like it started”, jokes the ex-forward. 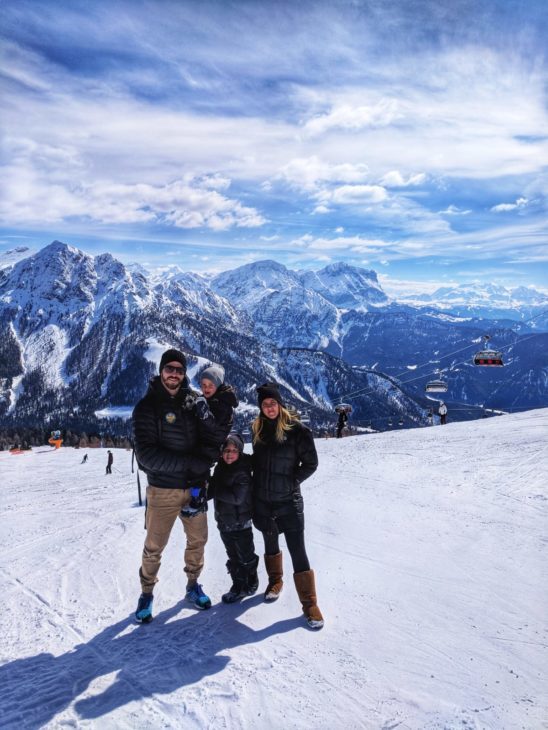 In all, his pro career lasted 13 seasons. But for him, it was time to move on.

“I didn’t really know where to start. Nothing was clear in my head”, explains Jacques. “I asked a lot of questions around me about all kinds of jobs.”

The answer he was looking for came from a former teammate of his with the Drakkar, Alexandre Picard-Hooper. “He suggested I meet with one of his friends who was a mortgage broker. That same evening, I signed up for a course to become a broker!”, he laughs.

He finally obtained his licence in December of 2019. “The friend Alexandre introduced me to became my team chief at Multi-Prêts Hypothèques. For someone who didn’t have any experience in the banking world, everything went great for me in my first year”, explains Jacques.

Looking back, he says he would not change a thing in his life.

“It’s easy to have regrets.But I’m very comfortable with the decisions I made. I really can’t complain about anything.”

“All these kids still dream about the NHL. You talk to them about it and you can see stars in their eyes. Looking back now, I realize everything I’ve accomplished. It really puts things in perspective.” 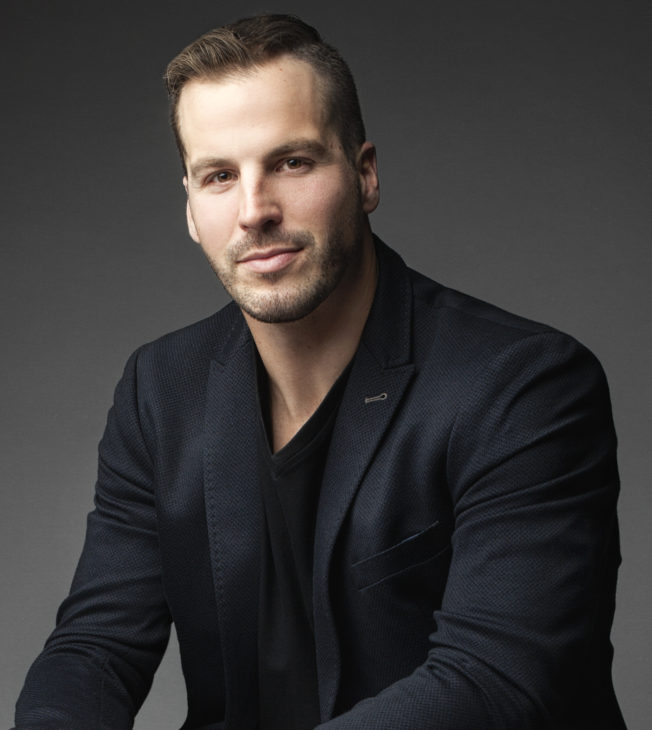