Our 18 | With Big Guns Gone, Oceanic Restarts the Process 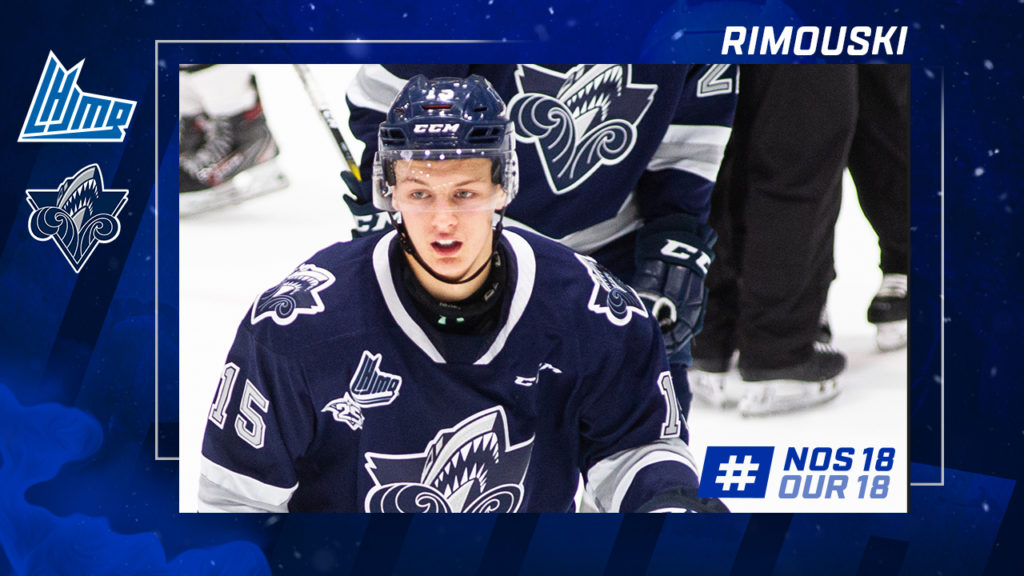 Few teams felt the burn of the spotlight as intensely as the Rimouski Oceanic did in 2019-20. Going forward, it will be up to the organization to quietly return to the upper regions of the league, bit by bit and piece by piece.

With the biggest piece of last year’s squad, consensus top pick for the 2020 NHL Entry Draft Alexis Lafreniere, off to the next chapter of his career (along with the remainder of his high octane linemates), the Oceanic begins working its way back up with a group of established players that should be a force in the league. The epicenter of this group is, to the good fortune of the franchise, a 17-year-old; center Zachary Bolduc, who managed to parlay a shortened 55-game rookie season into a 30-goal, 52-point campaign.

Other impact roles up front will be filled by overagers Andrew Coxhead and Nathan Ouellet. Alexander Lazarev is also slated to suit up for the squad after dominating the Russian Under-18 ranks as a 16-year-old with Yermak Angarsk last season.

The biggest building block on the backend is Rookie All-Star Isaac Belliveau, fresh off a 53-point season that tied for the rookie lead and placed him second among all defensemen in the league. He’ll form the top pairing with former Memorial Cup Champion and fourth-year veteran Justin Bergeron, a First Team All-Star in 2019-20. At 6’4”, returnee Zachary Massicotte will be a pillar on the Rimouski blueline after an understanded 30-point performance last campaign.

Between the pipes, duties will be split between second-year netminder Raphael Audet, who registered seven victories in the Rimouski cage last campaign, as well as intriguing 19-year-old Matthew Dunsmoor, who has fashioned an impressive two-year stint in the Jr. A ranks with the OJHL Burlington Cougars and Wellington Dukes.

Behind it all is the man who has spent more time with his current organization than any other Head Coach in the “Q”. Serge Beausoleil’s tenth season behind the Rimouski bench will certainly be a challenging one. However, as a guy who’s seen most of the highs and lows the game has to offer, it should be a foregone conclusion that he, as both Head Coach and General Manager, will get the most out of the personnel at his disposal as the Oceanic writes the next chapter in its storied history.