Our 18 | Will Oceanic write another chapter in its already impressive history? 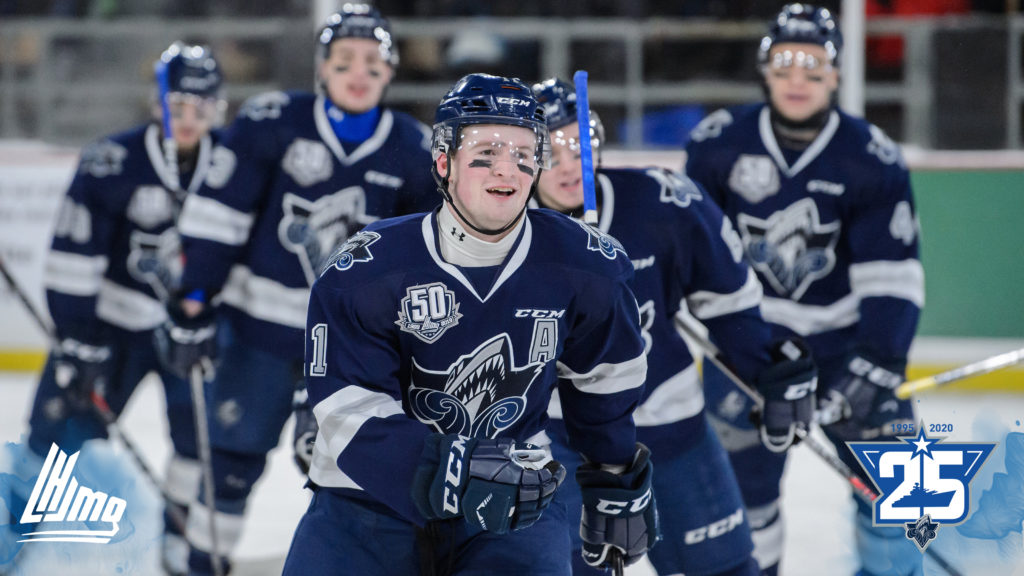 The Rimouski Oceanic is celebrating its 25th anniversary in the bas-St-Laurent region. And what a time it has been so far!

Will this year’s edition become another one of those legendary squads? At the very least, it’s safe to say that it will be one of the most memorable seasons ever experienced in club history.

After posting back-to-back seasons of 90 or more points, the Oceanic returns a formidable lineup that should challenge for superiority in the Eastern Conference. First and foremost, all eyes will be on Alexis Lafreniere, the reigning Guy Lafleur Trophy winner as league MVP and a top prospect for the 2020 NHL Entry Draft. Though he will be expected to lead the charge offensively, Lafreniere will have a strong supporting cast up front that could feature three 20-year-olds in Cedric Pare, D’Artagnan Joly and Jeffrey Durocher. Returning for a third season in Rimouski will also be Russian winger and Calgary Flames prospect Dmitry Zavgorodniy, who will be joined by newcomer and fellow Russian Nikolai Maiorov.

If there is one area of the Oceanic roster that raises a question mark, it will be the backend. After losing its top three offensive defensemen (Charle-Edouard d’Astous, Radim Salda and Jordan Lepage) to graduation and trades, the club returns only nine QMJHL regular season goals from the blueline entering this season. Nonetheless, the team’s defensively responsible group will be led by veterans Anthony D’Amours and Christopher Inniss. Another possible returnee is Vincent Martineau, one of four 20-year-olds named to the roster as of this writing.

In nets, another veteran, 2019 St. Louis Blues draftee Colten Ellis, will be relied upon to carry the lion’s share of the workload.

With arguably the most dynamic player in the league and a compliment of strong veteran talent, this year’s edition of the Oceanic should prove to be similar to many others from the previous 24 seasons – exciting and successful.