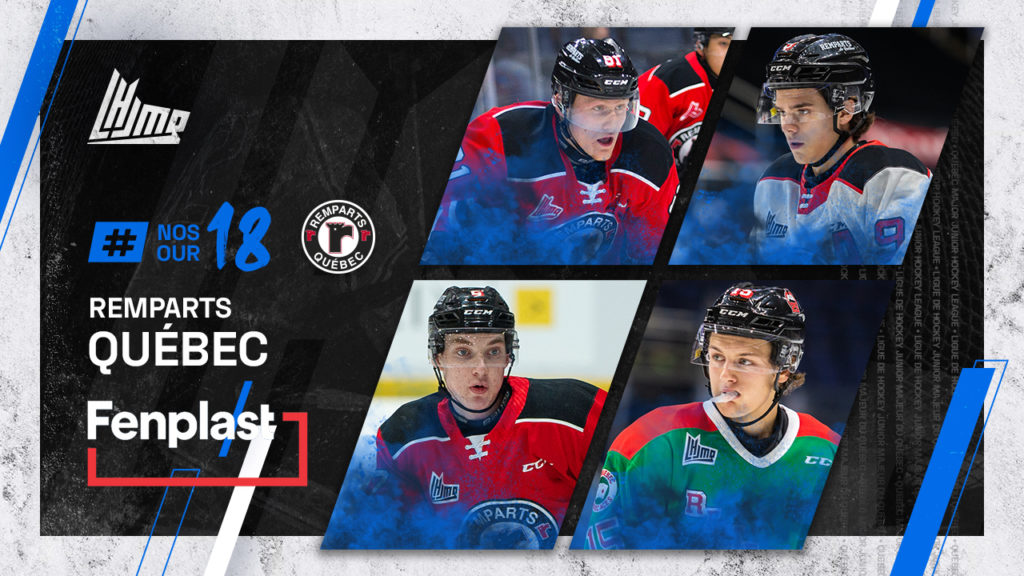 Last year, the Quebec Remparts cut a swath through the league during the regular season as Jean-Rougeau Trophy winners. With that path blocked during the President Cup playoffs, this year will be all about unfinished business. Fortunately, this group seems as capable as any to get the job done.

The top five scorers from last year’s squad are back for another run, including 2021 St. Louis Blues first-rounder and 55-goal man Zachary Bolduc, 2022 Anaheim Ducks first-rounder Nathan Gaucher, and overagers Theo Rochette and Pier-Olivier Roy. Columbus Blue Jackets prospect James Malatesta makes his return to the club for a fourth season after setting career highs in goals, assists and points in 2021-22. All told, this core represents 162 goals tallied by one of the most potent offenses in the QMJHL last season. Frantisek Ridzon prepares to make his Q debut after an impressive 16-year-old campaign in the Slovakian U20 ranks.

A pair of NHL drafted stars, 2021 Florida Panthers selection Evan Nause and 2022 Buffalo Sabres pick Vsevolod Komarov, will be go-to guys on the back end. Also returning is fifth-year veteran Nicholas Savoie, who enjoyed a breakout year offensively during the most recent campaign. Among the newcomers is Vincent Murray, who impressed enough during training camp to earn a roster spot to start the season, the lone 2006-born to earn such an honor on this veteran squad.

William Rousseau, the holder of an impressive 23-8 record in nets last year, returns for another season in the provincial capital where he will be teamed up with Philippe Cloutier, picked up recently from the Val-d’Or Foreurs.

With a roster stacked top to bottom with eager, talented players, there remains only one question to be answered for these Remparts; how far can they go?