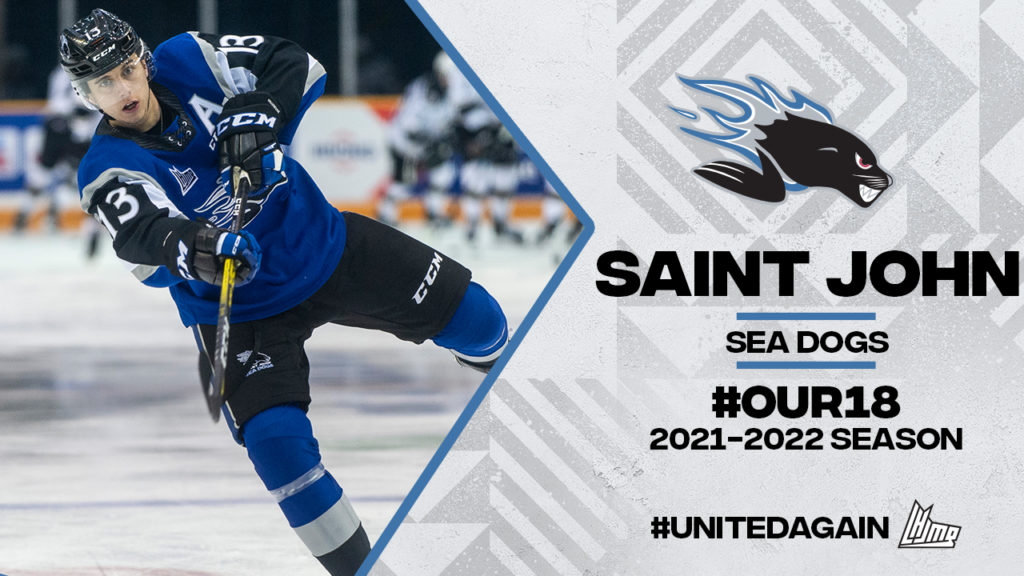 It’s been an arduous climb back to the top of the QMJHL standings for the Saint John Sea Dogs. After various coaching changes and a playoff appearance last spring for the first time since 2017, the next step is expected to be a gigantic one for the potential 2022 Memorial Cup hosts.

The Dogs bring back copious amounts of bite to their lineup, including ten of their top 12 scorers from the abbreviated 2020-21 campaign. Up front, this abundance of depth is led by Calgary Flames draftee Ryan Francis and veteran winger Brady Burns. Centers Peter Reynolds and Josh Lawrence have shown signs of taking their already formidable games to the next level with impressive training camp performances so far. Sniper Cam MacDonald parlayed a solid rookie campaign into a selection by the Tampa Bay Lightning at the 2021 NHL Entry Draft while William Dufour brings three years of valuable experience to the Port City after an off-season deal with the Drummondville Voltigeurs.

The blueline and goaltending positions feature no lack of star power either, as the core of Calgary draftee Jeremie Poirier, Toronto Maple Leafs prospect William Villeneuve, Charlie Desroches and Christopher Inniss returns for another tour of duty. Rugged rearguard Vincent Despont makes his way over from Switzerland, where he was a force at both the Under-18 and Under-20 levels. In goal, Jonathan Lemieux and his 2021 President Cup Final experience with the Val-d’Or Foreurs takes his game to Saint John where he’ll share goaltending duties with returnee Noah Patenaude.

The team’s other big addition can be found behind the bench, where Gordie Dwyer returns to the QMJHL head coaching ranks. Regardless of his message, the overarching one is already in place; the time to win is now.