Drummondville Voltigeurs Our 18
by
LHJMQ/QMJHL 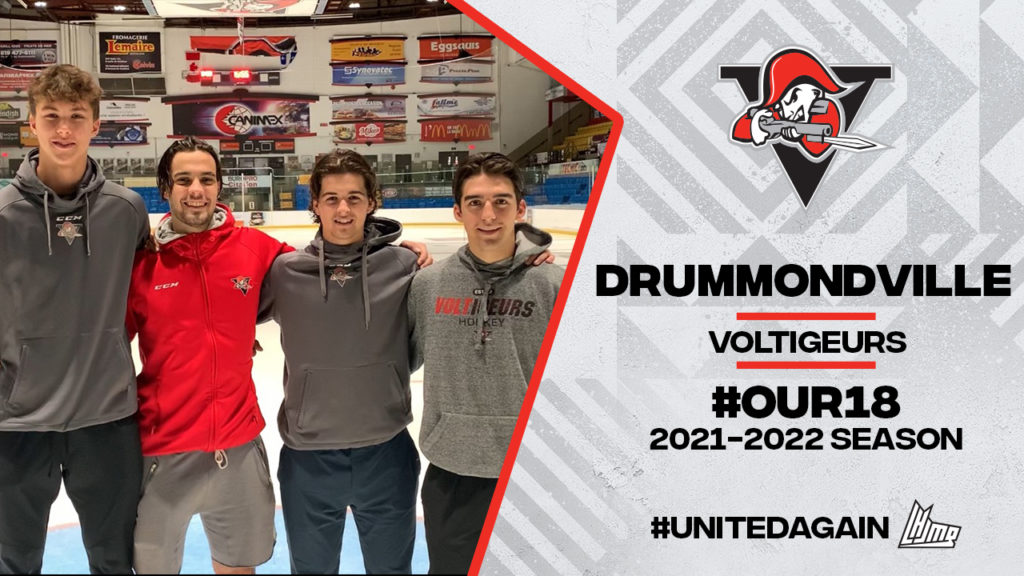 Following a few substantial roster moves, the Drummondville Voltigeurs are ready to take a bite out of their opponents in the newly reconstituted Central Division. With nine rookies slated to suit up on opening night and consistent results over the past few seasons, Steve Hartley’s squad appear poised to take another charge up the standings.

With ten players in their 18-year-old season or younger, the group of forwards feature an exciting mix of youth and veteran savvy. After dealing last year’s leading scorers, Xavier Simoneau and William Dufour, sophomores Justin Cote and Luke Woodworth will be looked upon to lead the offensive charge along with overager Charlie Da Fonseca. Tyler Peddle, the second overall selection of the 2021 QMJHL Draft, has made a very positive impression in his first training camp while the club welcomes a pair of new European recruits in Swiss winger Julien Rod and Slovenian center Luka Gomboc.

On defense, most situations will run through third-year veteran Jacob Dion, who should be the clear leader on the back end once again this season. Sean Stewart will provide a stabilizing influence in his own zone following a trade with the Charlottetown Islanders during training camp. Francesco Lapenna will be the reliable veteran in nets while his understudy, Riley Mercer, prepares for a more critical role after a solid cameo appearance with the club last year.

As the Voltigeurs slowly shift the makeup of their core towards the seasons to come, there’s no reason to believe this group won’t make it tough on the opposition in the present as well. 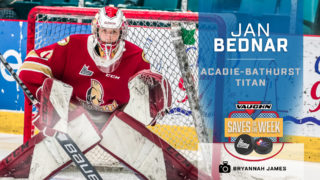 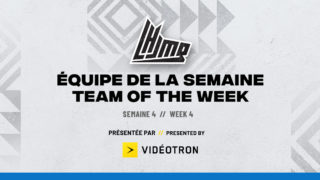