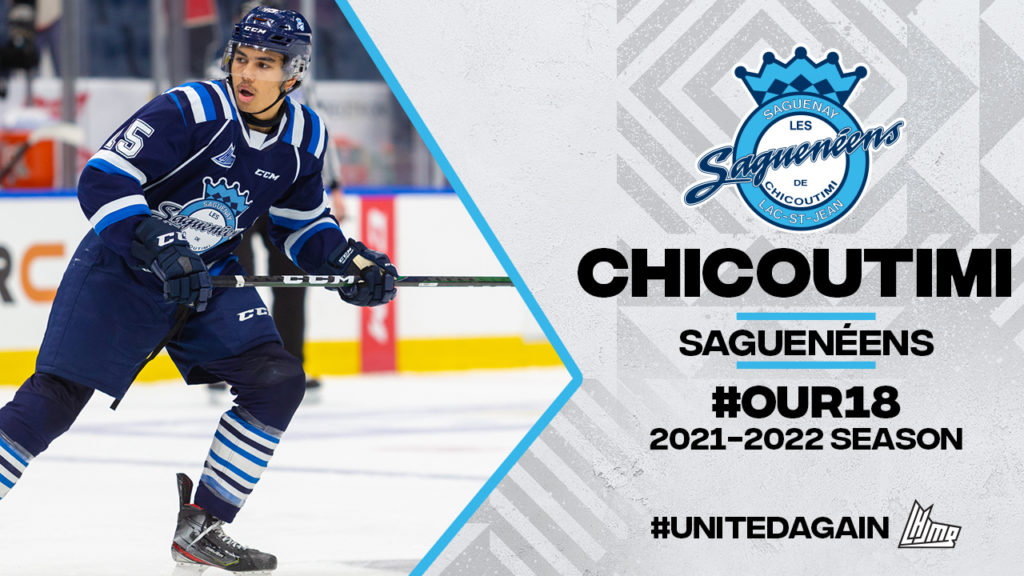 After two seasons of memorable moments, the Chicoutimi Sagueneens are prepared to write a new chapter in the franchise’s long history. Though many of the seasoned veterans that delivered results in recent times have departed, many of the pieces left in place are impressive nonetheless.

With the top five scorers from last year’s squad departed, scoring will need to come from many new locations. Up to the task is William Rouleau, a 2019 Memorial Cup Champion with Rouyn-Noranda who makes his Sagueneens debut following an off-season deal with the Huskies. Felix Lafrance, a point per game player in both Cape Breton and Chicoutimi last season, will provide an impact while Slovakian Matej Kaslik is back for his first full campaign after impressing during 14 regular season games in 2020-21. Alexis Dube, acquired in the deal that sent Hendrix Lapierre to the Acadie-Bathurst Titan and former Quebec Remparts winger Felix Bedard have both impressed throughout training camp. Belarussian winger Andrei Loshko is slated to make his North American debut this season.

Overager Michael Pellerin will lead the charge from the back end alongside 19-year-old returnees Vincent Fredette and Loris Rafanomezantsoa, part of a group that was among the stingiest defensively last season. Between the pipes, the Sags move on from graduating five-year star Alexis Shank to hand the reigns over to Russian Sergei Litvinov, who earned a .500 record in six appearances as a rookie.

Yanick Jean has developed into a veteran Head Coach known for getting impressive mileage out of his charges. This in itself might be the biggest factor for the fortunes of the Sagueneens this season as they attempt to introduce a few new faces to a long-standing identity.