Our 18 | Sea Dogs aim to improve with age

Our 18 Saint John Sea Dogs
by
Will MacLaren 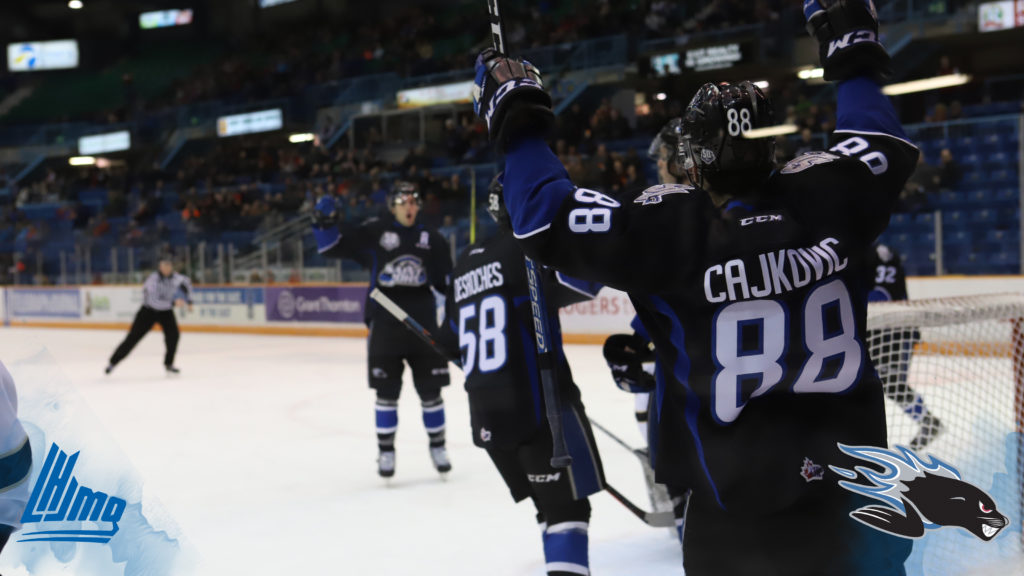 In a league dominated by 18, 19 and 20-year-olds, the Saint John Sea Dogs, the youngest team in the QMJHL last season, were frequently taken to school in 2018-19.

It is the club’s hope that these lessons were well learned.

As the Dogs patiently roll towards what could be a dynastic roster in 2020-21 and 2021-22, their group of some of the top first- and second-year talent in the league will aim to put Saint John back in the postseason for the first time since the organization won the President Cup back in 2017.

Arguably the most intriguing story in camp is center Joshua Roy. Selected first overall in the 2019 QMJHL Draft, Roy averaged over two points per game during the regular season with the Midget AAA Levis Chevaliers last year. Joining him up front are a crop of 2018 draftees including Josh Lawrence, Alex Drover and Brady Burns.

The club’s top scorer from last year, Maxim Cajkovic, returns after being selected by the Tampa Bay Lightning in the 2019 NHL Entry Draft, while a trade brought overage veteran Nicholas Guay and his 87-point 2018-19 performance over from the Drummondville Voltigeurs.

A defense corps that gave up a league leading 364 goals last season should improve as a trio of 17-year-olds – William Villeneuve, Jeremie Poirier and Charlie Desroches – all prepare for both their second “Q” campaigns as well as their NHL Draft seasons. Joona Lehmus, the sixth overall selection in this year’s CHL Euro Draft, has made his way from Finland to the back end of the Saint John rink.

Between the pipes, the club will rely heavily on 20-year-old and Toronto Maple Leafs prospect Zachary Bouthillier.

After missing the playoffs by a single point last March, there will no doubt be an air of dogged determination to send this up-and-coming pack back to the second season.