Our 18 | Phoenix looks to soar higher with several returnees

Sherbrooke Phoenix Our 18
by
Will MacLaren 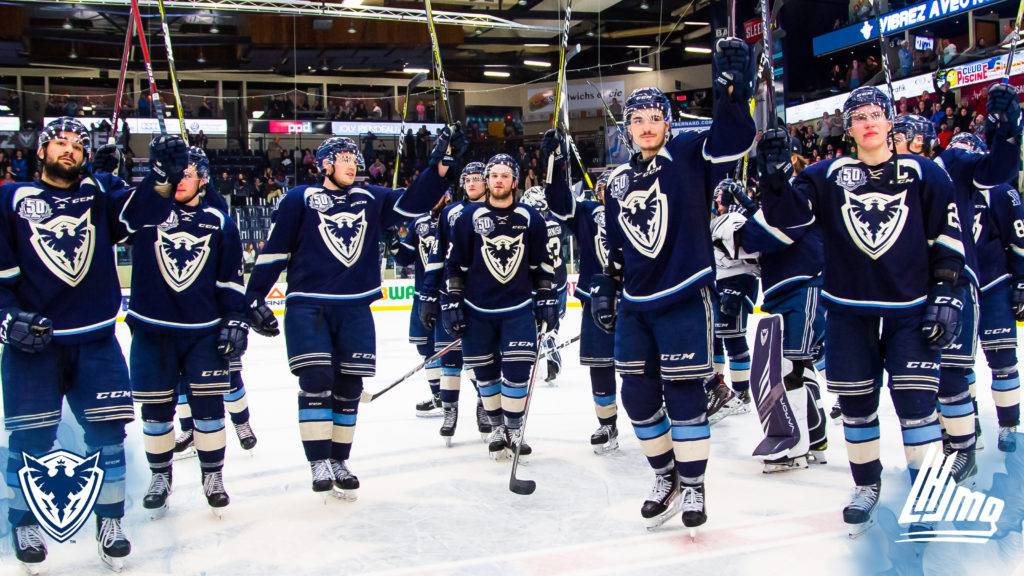 It took a number of years for the Sherbrooke Phoenix to get off the ground. Now, the team hopes 2019-20 is the season in which it soars to new heights.

The Phoenix tied a franchise high with 36 wins last year and for the second consecutive season reached the President Cup Quarter-Finals. Many of the key personnel that led the club to that success is slated to return this year, including its leading scorer, 2019 Pittsburgh Penguins first rounder Samuel Poulin. In fact, the top four scorers from last season; Poulin, Benjamin Tardif, Alex-Olivier Voyer and Felix Robert are all back in the Phoenix fold this campaign. Add in the training camp acquisition of Xavier Parent from the Halifax Mooseheads, as well as a potential breakout from 2017 QMJHL first rounder Bailey Peach, and offensive fireworks should be the order of the day in Sherbrooke this year.

As is the case offensively, the Phoenix will retain a large chunk of its defensive corps, a group that it hopes will grow stronger in all three zones. Leading the way is overager Yann-Felix Lapointe. Also vying for increased duties on the blueline are a pair of 18-year-olds in Jaxon Bellamy and Jeremy Jacques. Third-year veteran Gregory Kreutzer makes his way to the Phoenix after a 31-point regular season and extended playoff run with the Drummondville Voltigeurs last year.

The most sweeping changes in Sherbrooke will take place in the crease. 18-year-old Samuel Hlavaj comes to the squad after being named one of the top three players for Team Slovakia at the 2019 IIHF World Junior Hockey Championship, while 19-year-old Thomas Sigouin has cracked the roster despite appearing in a limited role in 2018-19.

After years of attempting to elevate their game, the pieces appear to be in place for the Phoenix to spread their wings and fly to newfound heights in the Central Division.

Here are a few updates and promotions that are sure to please fans heading to the Palais des Sports Léopold-Drolet this season: