Our 18 Charlottetown Islanders
by
Will MacLaren 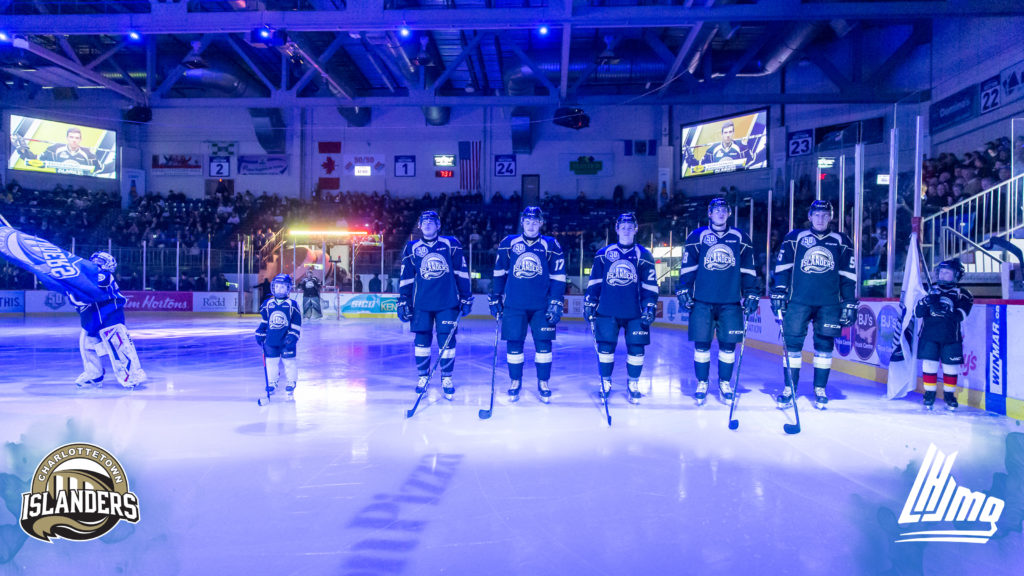 The Charlottetown Islanders committed to investing in the future last year while remaining a competitive group. This year, it is the organization’s hope that those decisions will allow them to hold their own in a Maritimes Division that features more parity than in previous campaigns.

After back-to-back President Cup Semi-Finals appearances in 2017 and 2018, the Isles took a step back last year. Following an active holiday trade period that saw them part with veteran talent, the club still managed to land in sixth place overall during the regular season, its second 40-win campaign in three years.

Returning from that lineup are a handful of veteran forwards including centers Nikita Alexandrov and Thomas Casey and wingers Brett Budgell and Liam Peyton. Cedric Desruisseaux, acquired from the Drummondville Voltigeurs at the draft, will also provide reinforcements on the wing.

Defensively, the Islanders sport a group that strikes a strong balance of experience and young potential. Veterans Brendon Clavelle and New Jersey Devils prospect Xavier Bernard will be called upon to eat up key minutes, while 2018 QMJHL first rounder Lukas Cormier aims to build off a stellar rookie season that saw him post 15 goals, 36 points and put him in the conversation of potential top prospects for the 2020 NHL Entry Draft. A trade during training camp with Chicoutimi for 16-year-old Oscar Plandowski has also enriched the club’s future on the blue line.

The Charlottetown net will be guarded by a pair of Halifax natives in 20-year-old standout Matthew Welsh and 16-year-old Jacob Goobie.

And of course, one of the biggest factors in terms of returnees is Head Coach/General Manager Jim Hulton and his staff, which remains a driving force behind the winning culture that has become a staple of the franchise.

Regardless of where they land in the final standings, one thing will remain true this year as it has over the past few seasons: there will be no easy nights against this group of players.