Our 18 | After dream season, how much bite will remain on the Huskies?

Our 18 Rouyn-Noranda Huskies
by
Will MacLaren 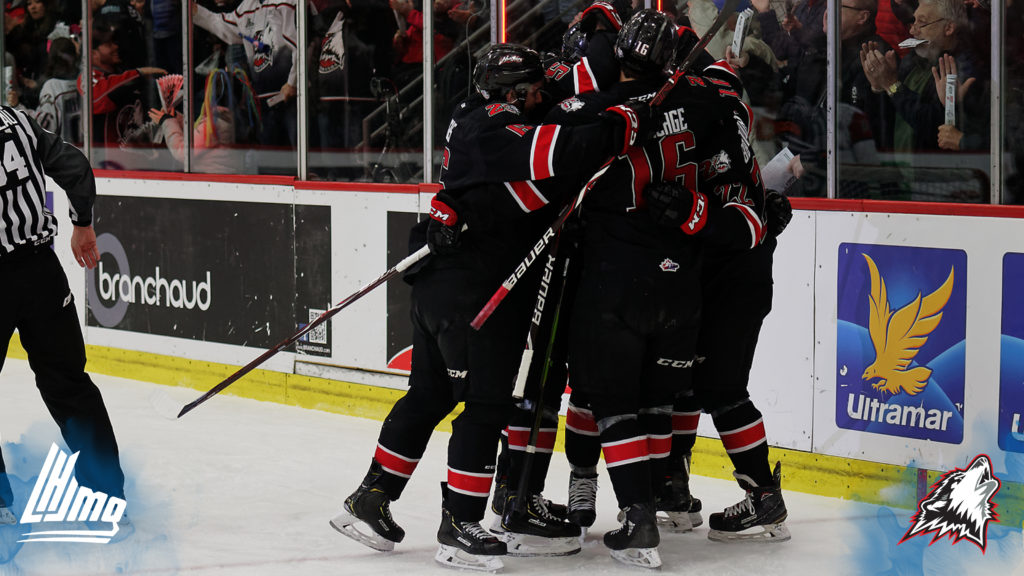 The type of season the 2018-19 Rouyn-Noranda Huskies experienced typically occurs once in a lifetime, if that. A new QMJHL record of 59 regular season wins, a second President Cup in three years and finally, on a memorable evening in Halifax three and a half months ago, the franchise’s first Memorial Cup title.

That’s some pretty heady stuff. And though many of the names that will be remembered for years to come in the Abitibi region have since moved on, it would be wrong to discount this year’s edition of the Huskies as they retain a number of players from that historic run.

Up front, a number of players possess not only championship experience but a scoring touch to boot. Leading the charge is 2019 Colorado Avalanche draft pick Alex Beaucage, coming off a 39-goal regular season and point-per-game playoff run. Louis-Filip Cote begins his first full campaign in Rouyn-Noranda as one of the team’s three overagers. He’ll be joined by fellow 20-year-olds Vincent Marleau and Tyler Hinam, both of whom produced key moments during the Memorial Cup for the Huskies. Among the seven new faces up front on the squad is Slovakian winger Adrian Valigura, a 2019 selection in the CHL Import Draft.

The back end will be led in part by Justin Bergeron, who finished tied for third in scoring among all defensemen last season. He’ll be complimented by fellow returnees Samuel Regis and Alexis Arsenault. The biggest unknown on the roster resides on the blueline in the form of 2018 New York Islanders first-rounder and 2019 President Cup Playoff MVP Noah Dobson. In goal, Zachary Emond, a San Jose Sharks draft pick, takes over as the undisputed starter after having one of the most memorable regular seasons any netminder has ever had – a 24-0-1 record with seven shutouts!

When the championship banners are raised to the roof at the Iamgold Arena, the crowd on hand to honor last year’s special group will be afforded a bonus thanks to the still-competitive team that remains on the ice.