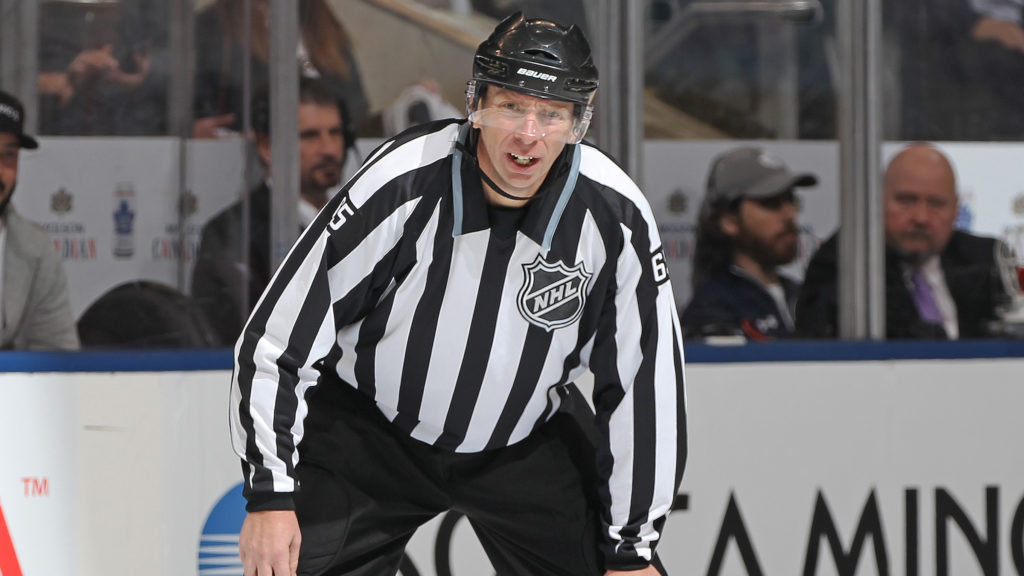 On Saturday, May 8, the game involving the Florida Panthers and Tampa Bay Lightning will be the last career game of NHL linesman #65,  Mr. Pierre Racicot. During the past 28 seasons, it is with pride and passion that he carried his NHL official’s gear throughout North America.

For this memorable game, Mr. Racicot will be joined by referee Kelly Sutherland and two former QMJHL officials in referee Frederick L’Ecuyer as well as linesman Johnny Murray.

Speaking of Racicot’s professional career, he has worked in 1830 regular season NHL games and 254 more in the playoffs, including ten trips to the Stanley Cup Final. Pierre was also involved in major events that featured NHL players such as the 2006 Olympic Games, the 2004 and 2016 World Cup tournaments and the 2009 NHL All-Star Game that was held in Montreal.

It is a remarkable career for the linesman who, prior to making the jump to the NHL, left his mark in the Quebec Major Junior Hockey League between 1988 and 1993. He would end up working a total of 185 regular season games and 21 playoff games in the QMJHL. The Verdun native also worked during the 1993 QMJHL All-Star Game that was played at the Montreal Forum.

The QMJHL would like to applaud Mr. Pierre Racicot for his remarkable career and for having been a worthy representative of the QMJHL at the professional level. On behalf of the entire QMJHL family, we would like to congratulate Mr. Racicot and wish him the best for this memorable last game alongside his family and friends. 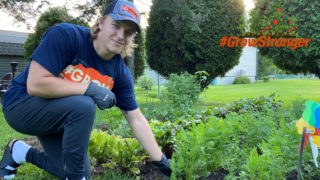 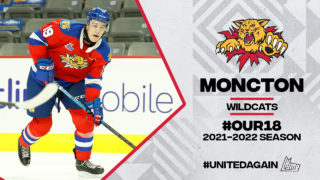 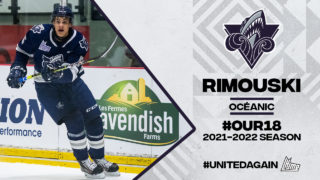 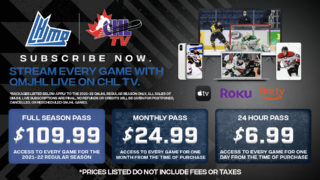 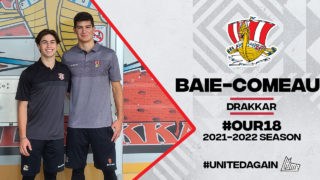