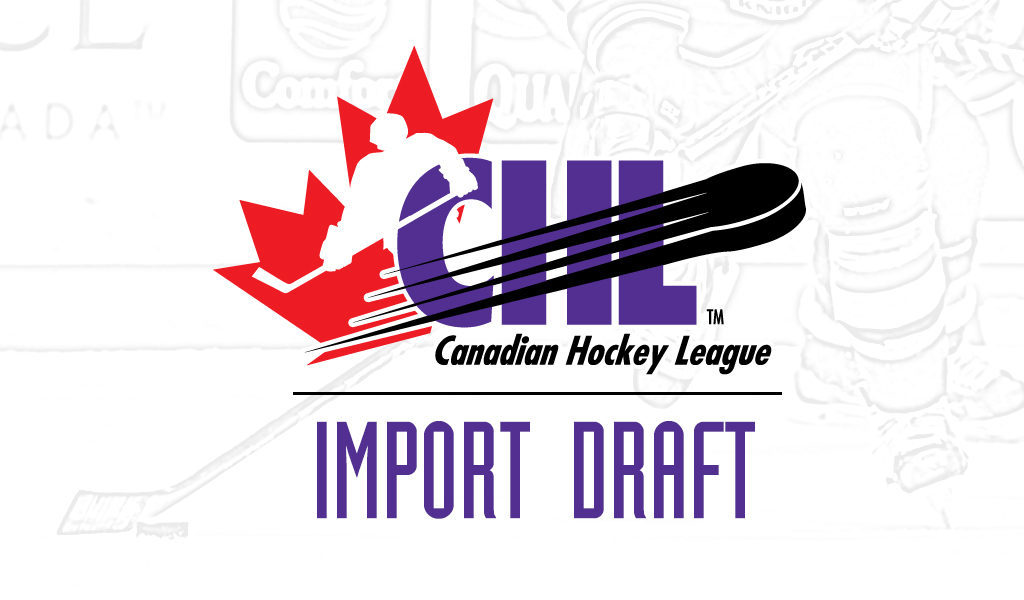 This year, it’s a total of 19 players that were selected by 14 QMJHL teams. Only the Baie-Comeau, Cape Breton, Moncton and Rimouski franchises did not select any players. On the flip side, Gatineau, Halifax, Saint John, Sherbrooke and Victoriaville claimed two international players each.

It is to be noted that all selected players originated from European markets. In total, it’s six players from Russia that were selected, five from Slovakia, two from the Czech Republic, two from Germany, two from Switzerland, as well as one from Finland and one from Sweden.

While goaltenders were admissible in the CHL Import Draft for the first time in four years, none were selected by the QMJHL teams. Instead, it was a total of five centremen, five right wingers, four left defencemen, three left wingers and two right defencemen who were drafted.

Here is a list of the QMJHL picks from the 2018 Import Draft: