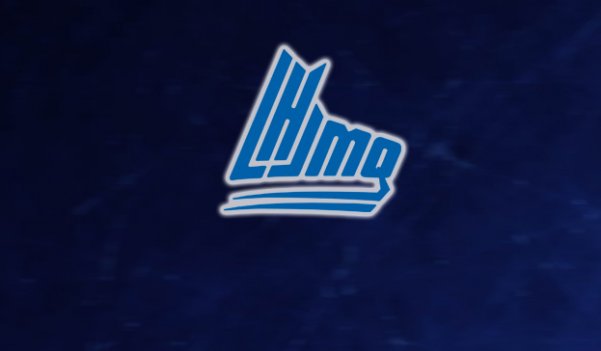 The Director of Player Safety of the Quebec Major Junior Hockey League, Raymond Bolduc, announced today that player Zachary Malatesta, of the Moncton Wildcats, is suspended until further notice. The incident will be studied further before a final decision is rendered.

The Director of Player Safety will be able to take his final decision once he has viewed the videos of the incident, spoken to the player and the organisation involved and after consulting the disciplinary committee.