Katerine Aubry-Hébert joins the league as a CSR scout

The Q for Everyone
by
LHJMQ/QMJHL 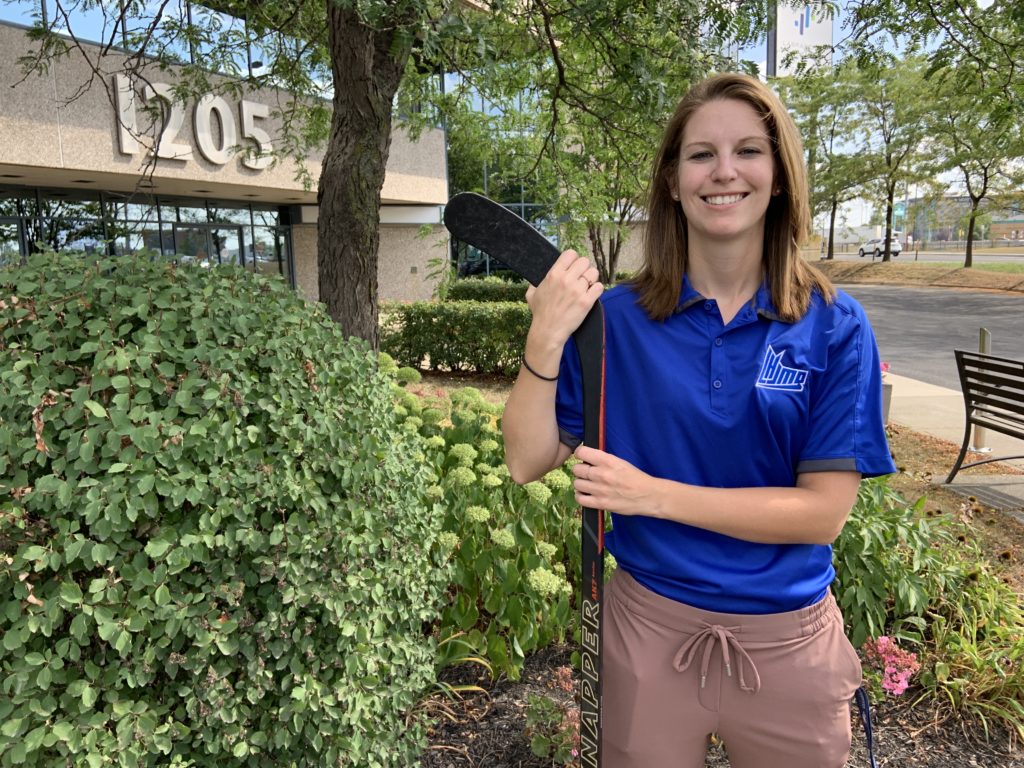 The Quebec Major Junior Hockey League announced today that Katerine Aubry-Hébert has joined the league in a scouting position for the QMJHL’s Central Scouting. The 29-year-old from Boucherville, Que. is the first woman to hold such a position within the CSR.

“I appreciate the tremendous opportunity offered by the QMJHL. I feel like this opportunity will break down some barriers and encourage women to apply for positions that have traditionally been occupied by men in the hockey industry,” said Aubry-Hébert. “I am ready for this challenge and hope that it can pave the way for other women.”

Aubry-Hébert worked for the QMJHL as its Coordinator of Hockey Operations between 2014 and 2018 and is currently the Coordinator of Women’s Hockey for Hockey Quebec. She oversees programs and initiatives put in place to help with elite player development while focusing on recruitment and retention of players within the province. She is also in charge of organizing, overseeing and evaluating players during Team Quebec female training camps. Aubry-Hébert has also been working in close collaboration with former Team Canada star Caroline Ouellette.

“We are thrilled to have a woman join the Central Scouting Department,” said CSR Director, Pierre Cholette. “Katerine has been playing hockey for over two decades and has many years of experience in the hockey world. She is doing terrific work in developing women’s hockey across the province of Quebec, all while scouting the rising stars who could end up competing for Team Canada.”