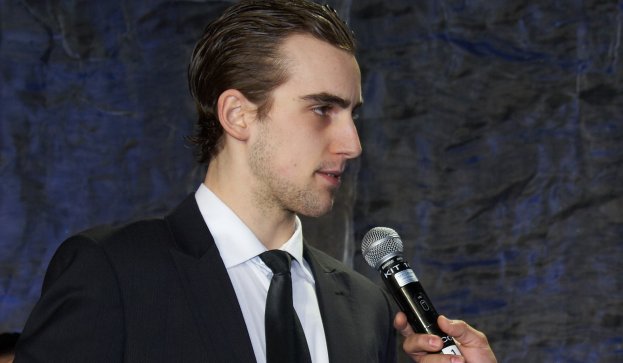 The Montreal Canadiens and Molson/Coors awarded Cape Breton Screaming Eagles’ Jonathan Brunelle the Guy Lafleur Excellence Award for the 2011-12 season. This award is given annually to the hockey players having shown excellence in both sport and academia.

Established in 1985, this program encourages excellence in sports and academia underlining the performances of players evolving in each one of the three principal amateur leagues in Quebec, the Quebec Major Junior Hockey League (QMJHL), Quebec University Hockey (member of Interuniversity Canadian Sports) as well as the Quebec AAA Hockey League. The choice of the winners is made by a committee of sports journalists, the business world, educators and the hockey milieu.

Molson Coors will award Brunelle with a $6 000 bursary distributed over 3 years. 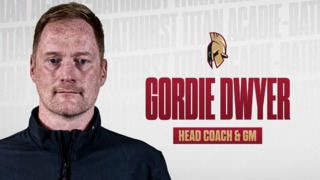