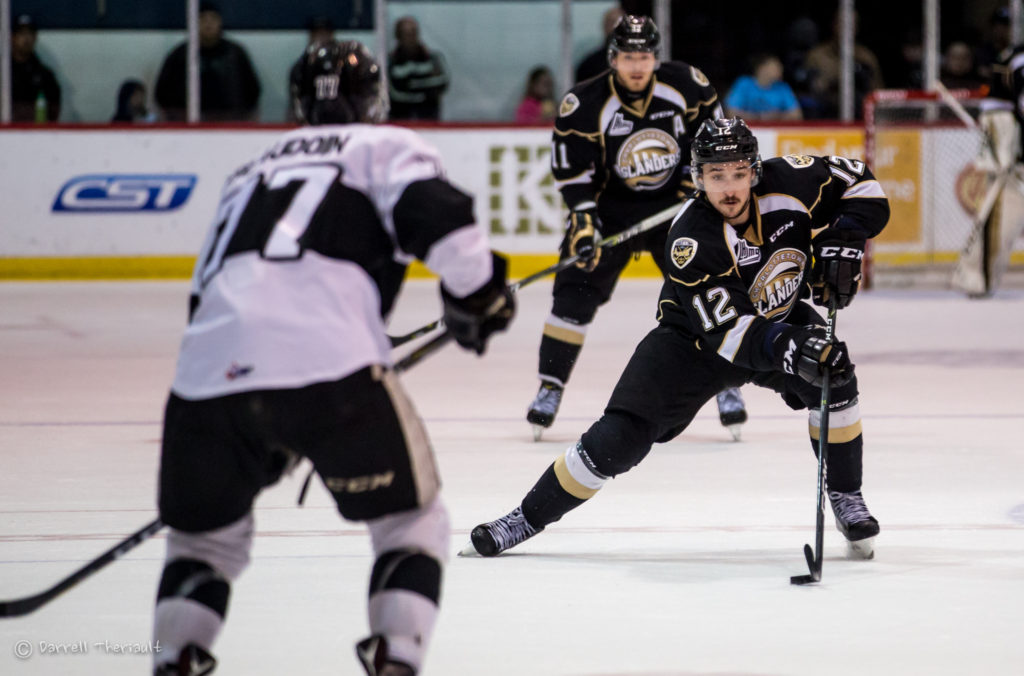 The Blainville-Boisbriand Armada scored two goals in the first period, one in the second period and one in the third period to win 4-2 on Wednesday.

It was game four of the third round series between them and the Charlottetown Islanders. The Armada now have a 3-1 series lead.

The final shots were 36-20 for the Islanders.

Matthew Welsh got the start in goal for the Islanders (his first of the playoffs) while Samuel Montembeault started for the Armada.

The series now switches back to Charlottetown for game five on Saturday at 4pm.