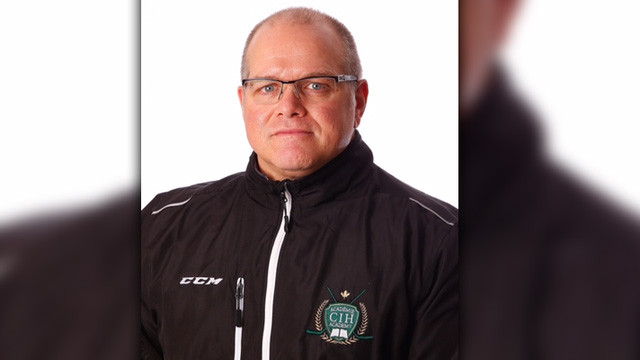 “We are extremely excited to be adding Guy to our staff”, said Hulton. “He brings to us a wealth of experience in the areas of coaching, recruitment and development which we felt were all essential qualities for the position. Also his ability to speak English and French fluently will be a welcomed addition from a communications standpoint”.

Girouard joins the Islanders from the Canadian International Hockey Academy, where he has spent the past 5 seasons in numerous roles, most recently as Director of Hockey Operations. Previous to that, Girourard spent three seasons as an Assistant Coach at the University of Ottawa.

In addition to coaching, Girourard had a successful playing career, having won championships at numerous levels including the Telus Cup, CIS, First Division in Germany and the Central Hockey League.

“I am extremely excited to be joining the Charlottetown Islanders”, said Girourard. “Jim and I have a long history and share the same thoughts and philosophies on the game. This next chapter in my hockey life will be challenging but I am very much looking forward to the opportunity.