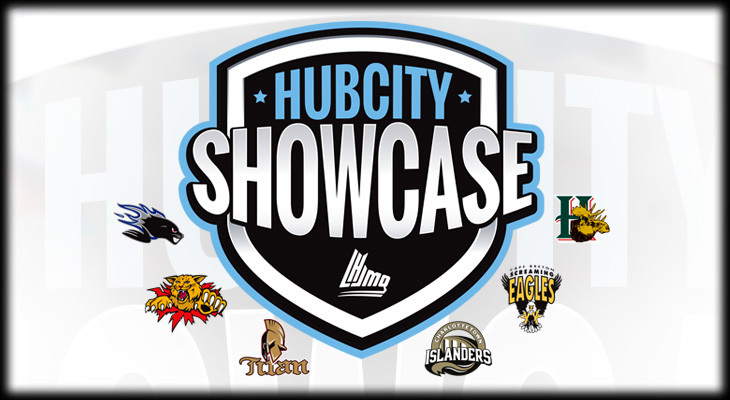 Charlottetown Islanders Head Coach and General Manager Jim Hulton released today the names of the players who will be participating in the inaugural Hub City Showcase, August 19-21, at the Superior Propane Centre, in Moncton, New Brunswick.

“The Hub City Showcase is a great way for us to evaluate our young players against the players of the other Atlantic teams”, says Hulton. “At the end of the weekend, we will have a very good indication of what players are at a high enough level to attend the main camp”.

The Islanders open the Hub City Showcase on August 19 against the Acadie-Bathurst Titan at 1:00 pm, before taking on the Cape Breton Screaming Eagles the following day at 4:00 pm. A ranking game will be played on August 21 to close out the event. 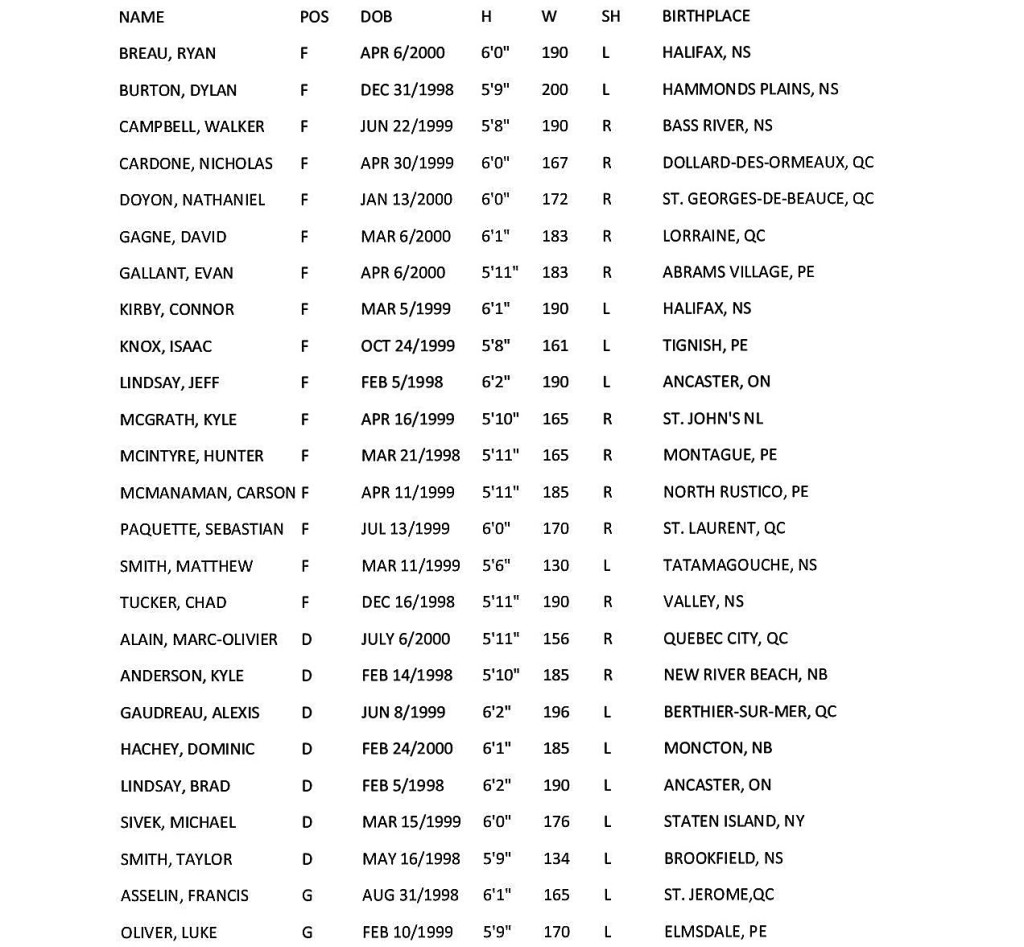 Season tickets are on sale at the Charlottetown Islanders office, located on the 2nd floor of the Eastlink Centre or by calling 902-892-7349.