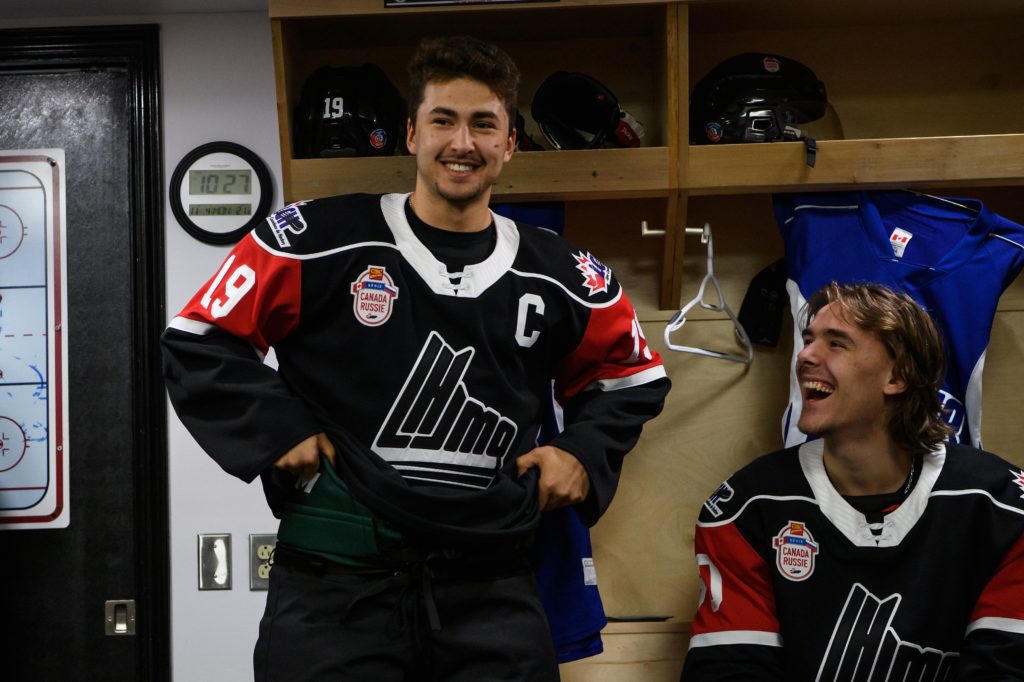 Halifax Mooseheads forward and team captain, Benoît-Olivier Groulx, has been selected to replace Alexis Lafrenière as Team QMJHL captain after the Oceanic player withdrew from the 2019 CIBC Canada Russia Series due to an injury.

Groulx is in his fourth year in the Quebec Major Junior Hockey League. A first overall selection in the 2016 QMJHL Entry Draft, Groulx has scored 81 goals and posted 101 assists in 207 games with the Halifax Mooseheads.

The 6ʻ02ʺ forward was selected with the 54th overall pick of the 2018 NHL Entry Draft by the Anaheim Ducks. After a successful training camp, the Ducks signed Groulx to a three-year entry-level contract earlier in October. He is playing in his third straight  CIBC Canada Russia Series.