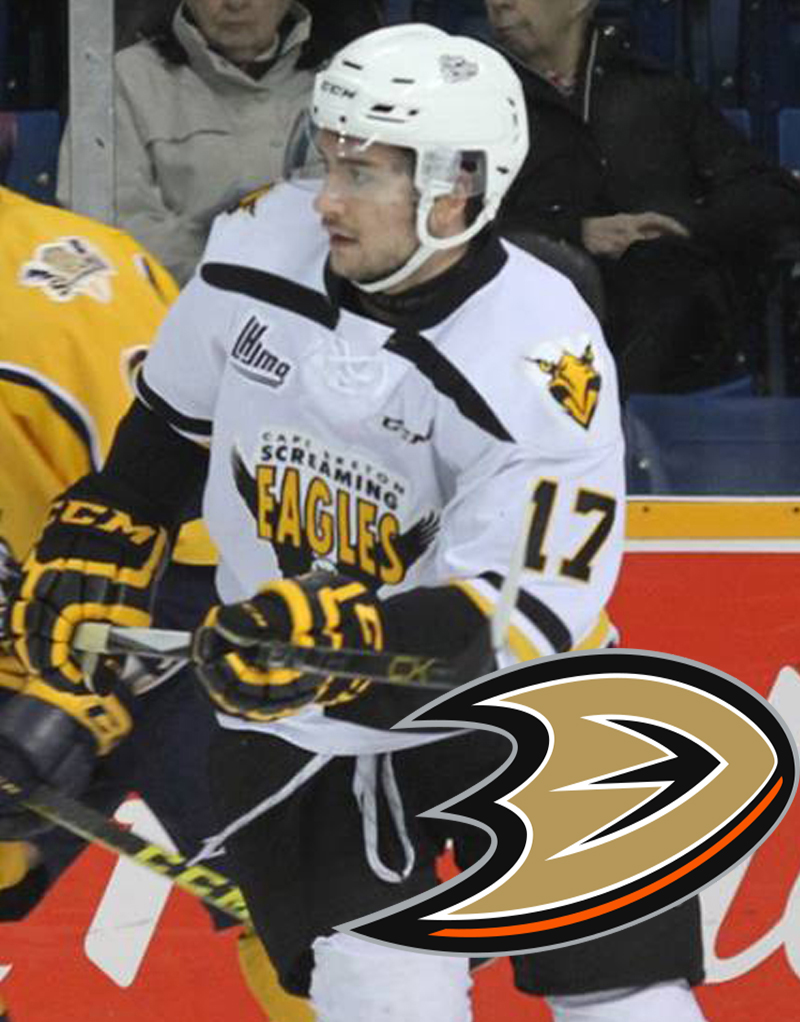 The overager recorded 52 goals and 90 points with a +36 rating and 42 penalty minutes in 61 games this season. He set career highs in goals, assists, points and plus/minus, while leading Cape Breton with 8 goals and 12 points in 11 playoff contests.