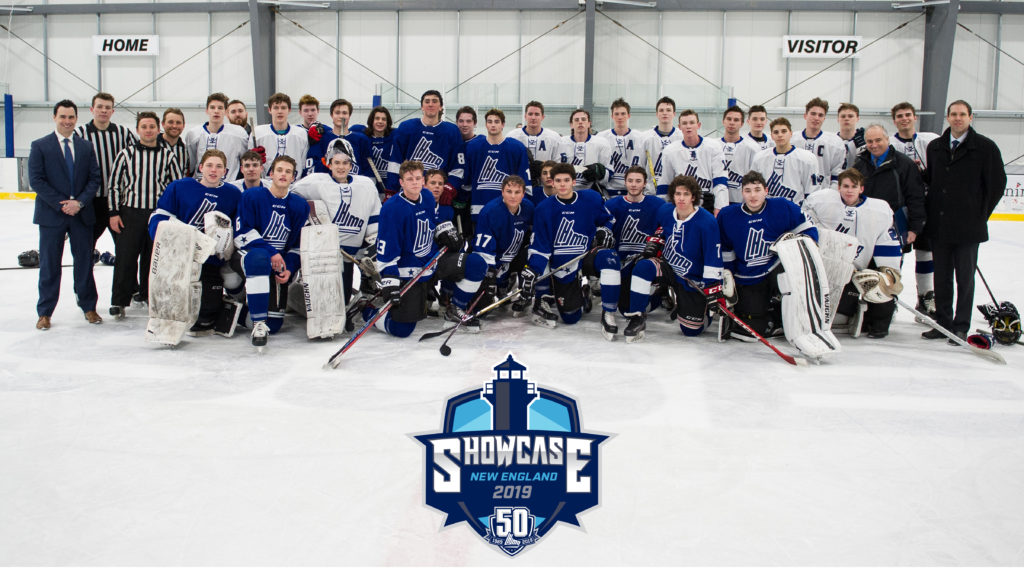 Over the past 50 years, a deep relationship has evolved between the QMJHL and its neighbours to the south. Several of the league’s great accomplishments have been engineered by an undeniably talented contingent of American-born athletes.

Though several players with ties to the United States dotted team rosters throughout the league’s early history, no American player before or since has experienced a breakthrough while in the QMJHL like Pat LaFontaine. Fresh out of Detroit’s Compuware Midget program, Lafontaine made his single season in the “Q” one of legends, exploding for 104 goals and 234 points in just 70 regular season games with the Verdun Juniors. It was a performance that propelled LaFontaine to his third overall selection in the 1983 NHL Entry Draft and, in time, a Hall of Fame professional career.

LaFontaine’s legendary performance launched a steady stream of talent from south of the Canadian border during the 1980’s. Numerous players would leave an impression on both the junior and pro ranks during this time, most notably Jimmy Carson (Verdun) and Jeremy Roenick (Hull)

In recent years, the profile of American players in the QMJHL has steadily increased. Year in and year out, these talented athletes continue to leave an indelible mark on the league, its fans and the hockey world in general.

Florida Panthers defenseman Keith Yandle’s path to the NHL wound through the QMJHL. Though only appearing in the league for one season, it was certainly memorable. Before the 2005-06 campaign had concluded, the Boston, Massachusetts native walked away with a CHL Defenseman of the Year Award, a President’s Cup Trophy and a berth in the Memorial Cup Final with the Moncton Wildcats.

The most recent American-born QMJHL product to break through to the NHL also got his start in Moncton. Conor Garland made his way from his hometown of Scituate, Massachusetts to the “Q” at 16. 206 regular season games and a Wildcats’ franchise record 328 points later, Garland became a prospect in the Arizona Coyotes’ system. On December 8, 2018, he made his NHL debut. Two weeks later, he potted his first NHL goal with the Coyotes. Garland joins a list of American QMJHL Alumni in the NHL that also includes Tampa Bay’s Adam Erne (Quebec Remparts) and Boston’s Charlie Coyle (Saint John Sea Dogs).

And so, the success stories of US-born players in the QMJHL continues. From recent graduates in Kevin & Kelly Klima, Danny & Connor Moynihan and Cameron Askew making their way to higher levels of the game, not to mention the success of current players in the league such as Liam Murphy (Chicoutimi Sagueneens), Jake Ryczek (Halifax Mooseheads) and Saint John Sea Dogs captain Michael Campoli, this is certainly one story that has many more chapters to be written. 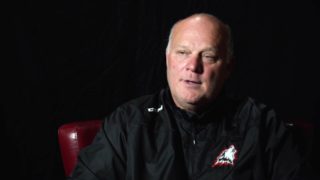