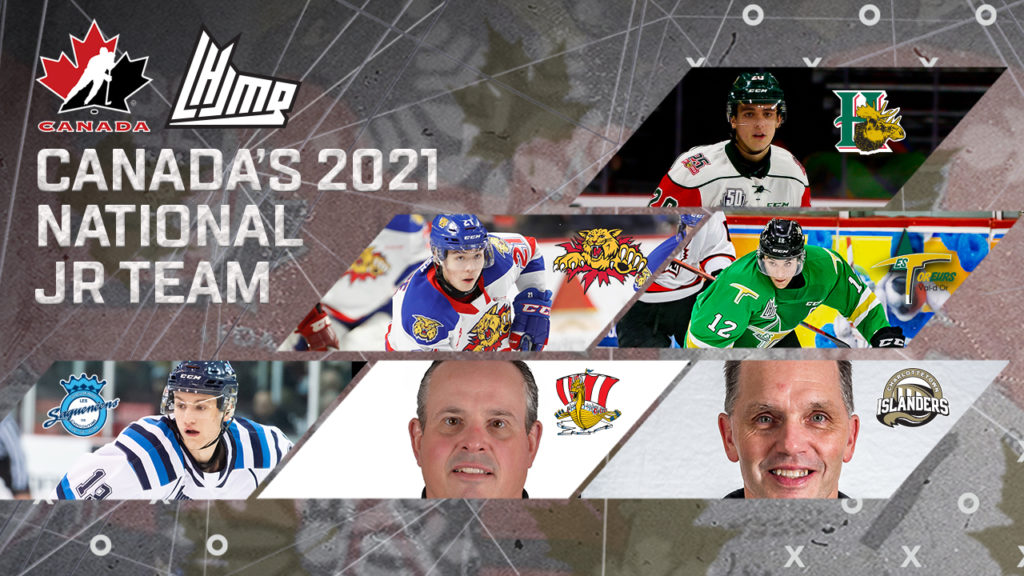 Four current QMJHL representatives have been selected to continue with Canada’s National Junior Team on the road to the 2021 IIHF World Junior Championship held in Edmonton, Alberta from December 25, 2020 to January 5, 2021.

The 25-man roster – which includes three goaltenders, eight defencemen and 14 forwards – was chosen following a month long Selection Camp that was held in Red Deer, Alberta and that initially featured a total of nine QMJHL players.

Among the athletes travelling with the Canadian team are six returnees that will be looking to defend their gold medal from the 2020 IIHF World Junior Championship. Among the core of returning players is Chicoutimi Saguenéens star forward, Dawson Mercer.

Here are the QMJHL players who will be representing Canada in this year’s tournament:

Despite not having a member on the National Junior Team’s coaching staff, the QMJHL will still be proudly represented behind the Canadian bench. Team Canada regulars Brian ST-LOUIS (Hull, Quebec // Baie-Comeau Drakkar) and Kevin ELLIOTT (Charlottetown, Prince Edward Island // Charlottetown Islanders) will serve as one of the team’s equipment managers and athletic therapists, respectively.

Although the tournament will be kicking off on Christmas Day for a rare time this year, Canada will be opening its preliminary round play on Boxing Day, in a matchup against Germany scheduled for 6 p.m. ET. 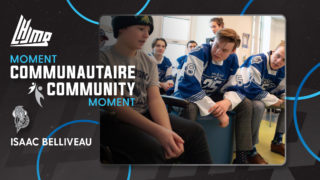