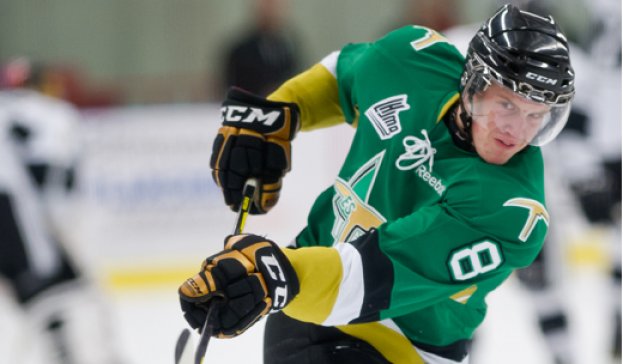 Toronto, ON – The Canadian Hockey League today announced that Detroit Red Wings prospect Anthony Mantha of the Val-d’Or Foreurs is the CHL Player of the Week for the week ending October 13 after recording 10 points in just two games scoring five goals and five assists with a plus-minus rating of plus-7.

Mantha exploded offensively recording back-to-back five-point games helping the Foreurs earn a pair of victories last week to extend their winning streak to five straight games.  On Friday night Mantha scored twice and added three assists as first star of a 6-4 win over the Drummondville Voltigeurs, then netted a hat-trick with two assists on Saturday as first star of a 6-5 overtime win over the Sherbrooke Phoenix.

Mantha, a 19-year-old from Longueuil, Quebec, is playing in his third QMJHL season with the Foreurs.  A first round pick of the Red Wings, selected 20th overall in 2013, Mantha just recently signed an NHL entry-level contract and currently leads the QMJHL in scoring with 16 goals and 12 assists for 28 points in just nine games. 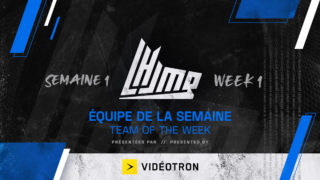 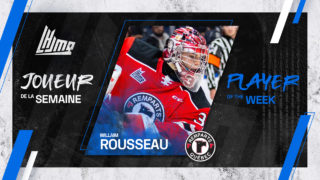 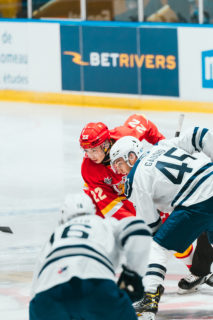 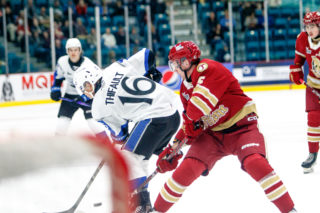 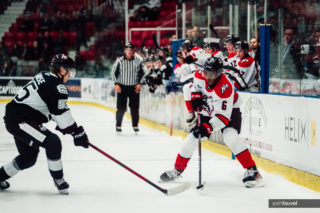