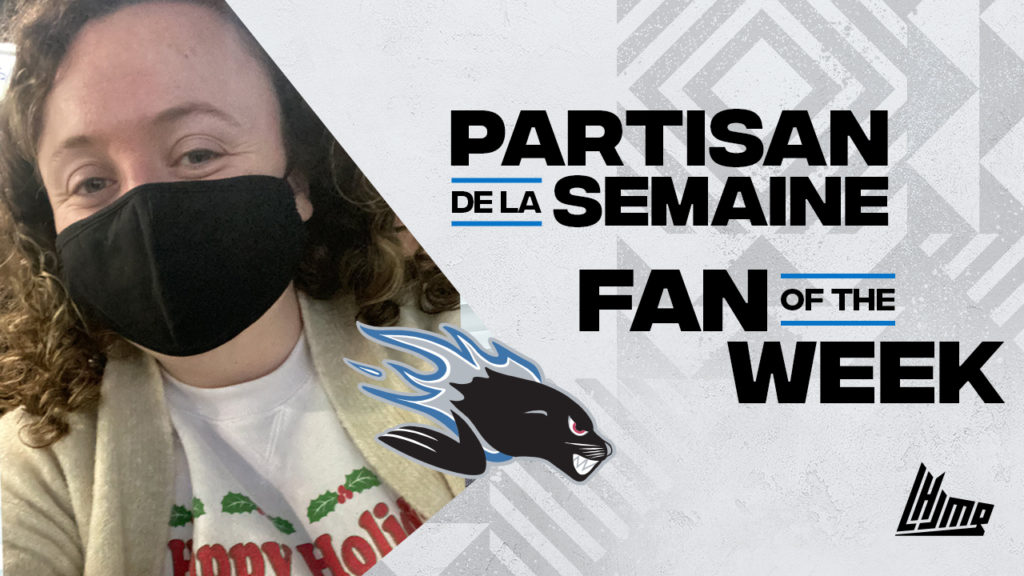 Stacie Smith is a proud fan of the Saint John Sea Dogs. Ever since getting the opportunity to meet the team when it visited her middle school during the 2006-07 season, she has been attending games, both home and away to cheer on her squad!

Even after moving to Halifax, Stacie kept on cheering for the Sea Dogs. Moving back to New Brunswick this year to attend university, she was able to become a Season Ticket Member again for the first time since 2012!

Stacie follows the team and can often be found on Twitter talking about the results of games and connecting with other fans from Sea Dogs nation.

“The Sea Dogs are the reason I got involved in hockey in high school and the reason I’ve enjoyed the sport so much, on and off the ice,” said Stacie. “This team has also led me to making some pretty special connections, which I’ll be forever grateful for.”

Playing as a goaltender in high school, Stacie modeled her game after her favorite player, Jacob DeSerres, who helped lead the Sea Dogs to their 2011 Memorial Cup win. She credits that modeling as something that helped improve her game.

Like many other Sea Dogs fans, that 2010-11 team holds a special place in her heart.

“I attended the watch party at Harbour Station when the Sea Dogs played in the Memorial Cup final in 2011,” said Stacie when asked about her favorite memory. “It was a special moment, watching them win, surrounded by fans and the excitement that ensued. It was amazing to leave the rink and hear all the cars honking and the excitement in the city; something I’ll never forget!”

This year, with the Sea Dogs hosting and winning the 2022 Memorial Cup presented by Kia, Stacie was able to make some more great memories, live and in person! 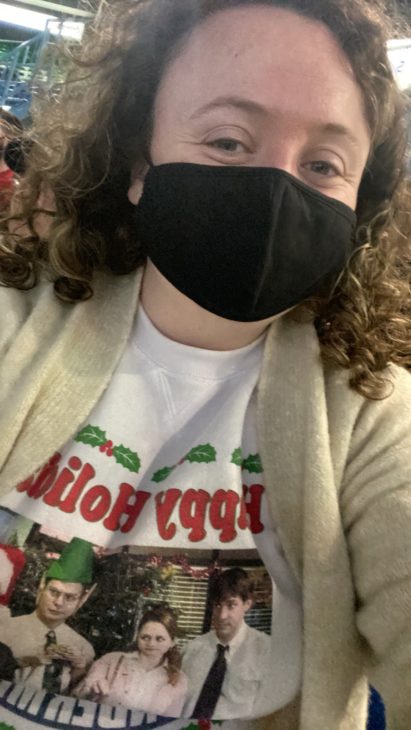