Fan of the Week | Ron and Nan Leger (Wildcats) 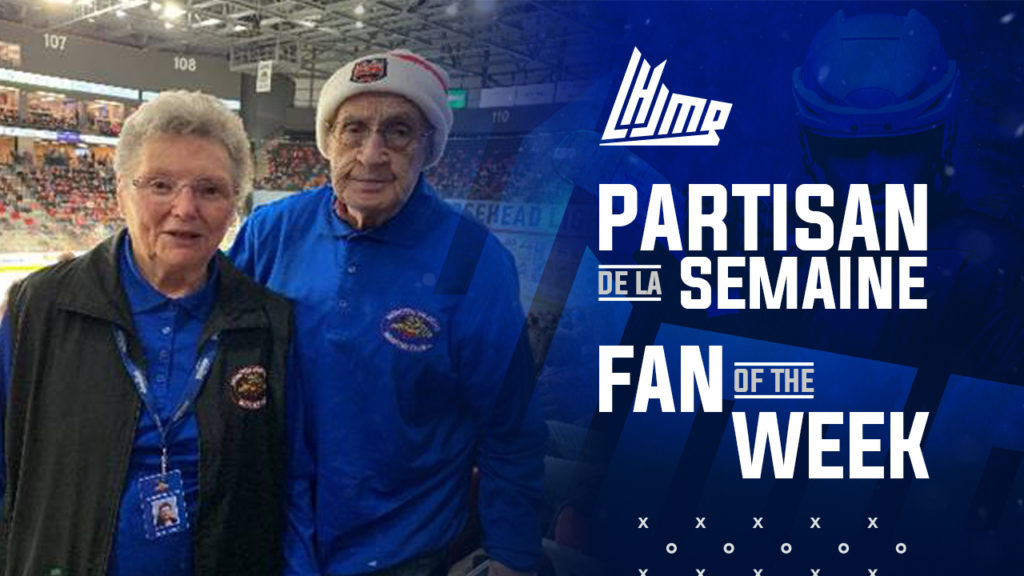 Ron and Nan Leger are some of the biggest Wildcats fans out there and have been since the inaugural 1995-1996 season at the Moncton Coliseum. They are not just fans; they are also proud members of the Wildcats Booster Club, which is a group that volunteers for many Wildcats related activities throughout the season.

Ron has been a hockey fan ever since he was young, so when the Wildcats came into the league, he took an immediate interest. With his wife Nan alongside, she followed him in his path which would lead them to become some of the Wildcats top fans. 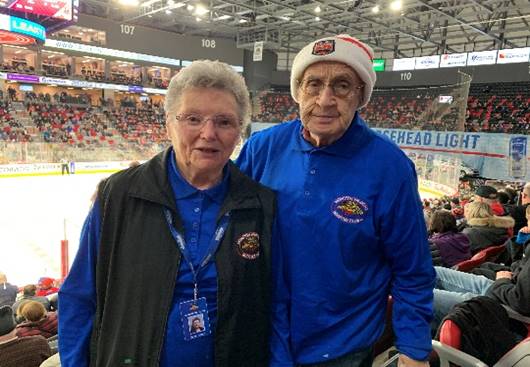 When asked what the team meant to them, Nan answered ‘’It’s my husband’s main source of entertainment during the winter, he follows everything that goes on with the team. And same goes during the summer.’’

Speaking of interests, Ron Leger has a basement in his house that is dedicated to every kind of hockey memorabilia that he has collected over the years. He has photos from almost every player who has stepped on the ice in a Wildcats uniform, and much more!

Ron and Nan are the kind of people that any team would be lucky to count among their fans. They have shown their dedication and passion to the team since day one and we couldn’t be happier to have them as part of the QMJHL family! 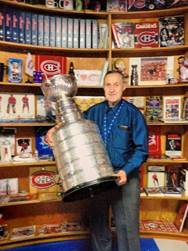