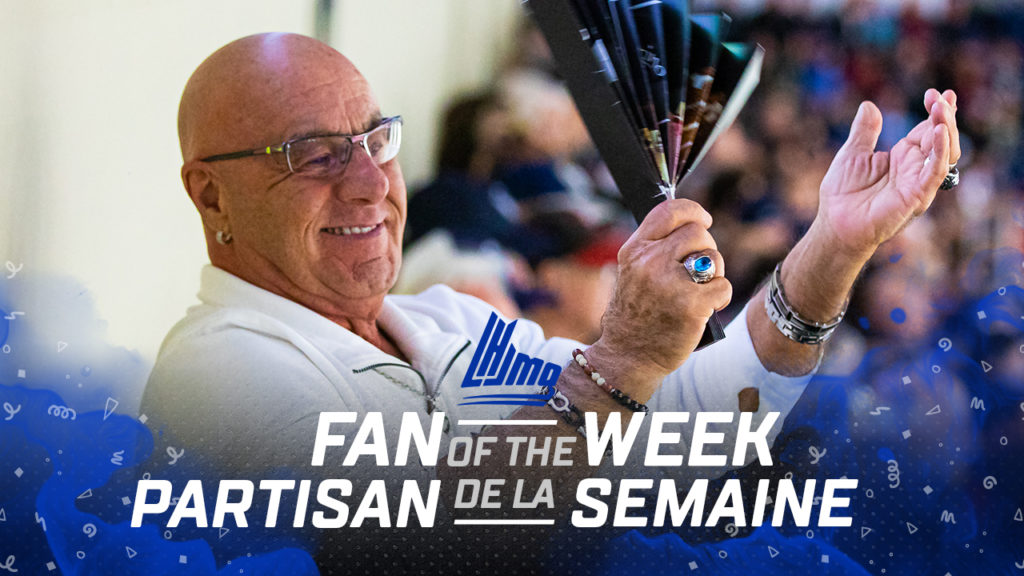 Marcel Dorval has been a season ticket holder since 2017. Before deciding to buy his tickets, he came to a game with a group of friends. He hadn’t stepped into Sherbrooke’s Palais des sports since the Castors era.

His first impression was that there was plenty of ambiance for his ears! And so, he decided to see things on the bright side, and went on to join the loud crowd himself on a full-time basis.

He took his season tickets at the top of Section 6, where he made a few friends, with whom he comes back with game after game! 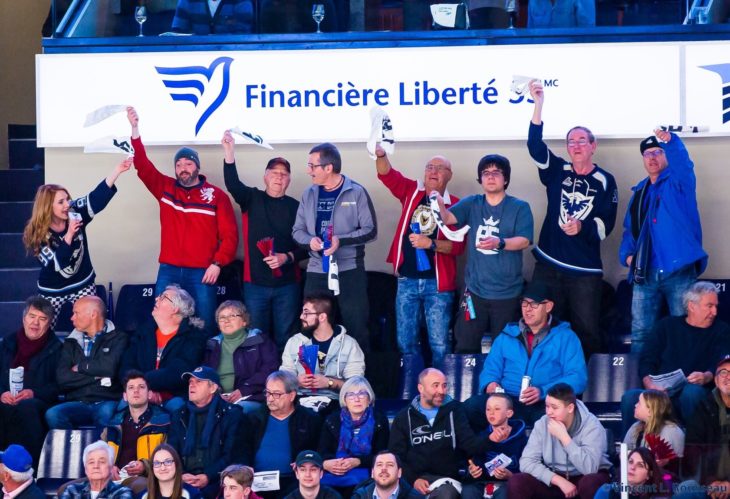 Why did we select Marcel?

Marcel and the Section 6 gang came up with a new tradition at the Palais des Sports.

After each goal is announced, they scream “OUH!”, depending on the total amount of goals scored by the Phoenix up to that point in the game. People have started to imitate them and, last year during the playoffs, even the Sherbrooke organization was encouraging fans to join in. 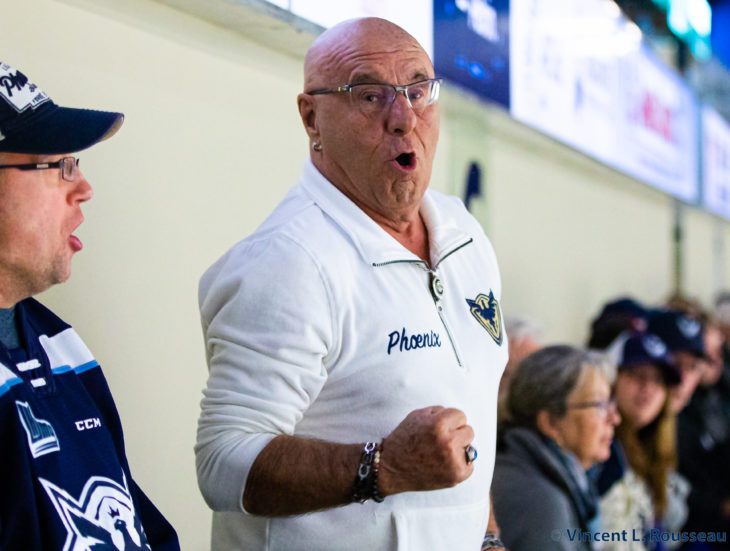 Earlier this year, the Phoenix was filming a video feature with some of its players. During the filming session, some of them were talking about the guys in Section 6 and saying: “Let’s do it! Just like the guys sitting behind our bench, those guys are crazy!”

Chicoutimi Saguenéens QMJHL Alumni
Our Alumni | An outstanding student, Nicolas Therrien is now reaping the fruits of his labor
23 hours ago