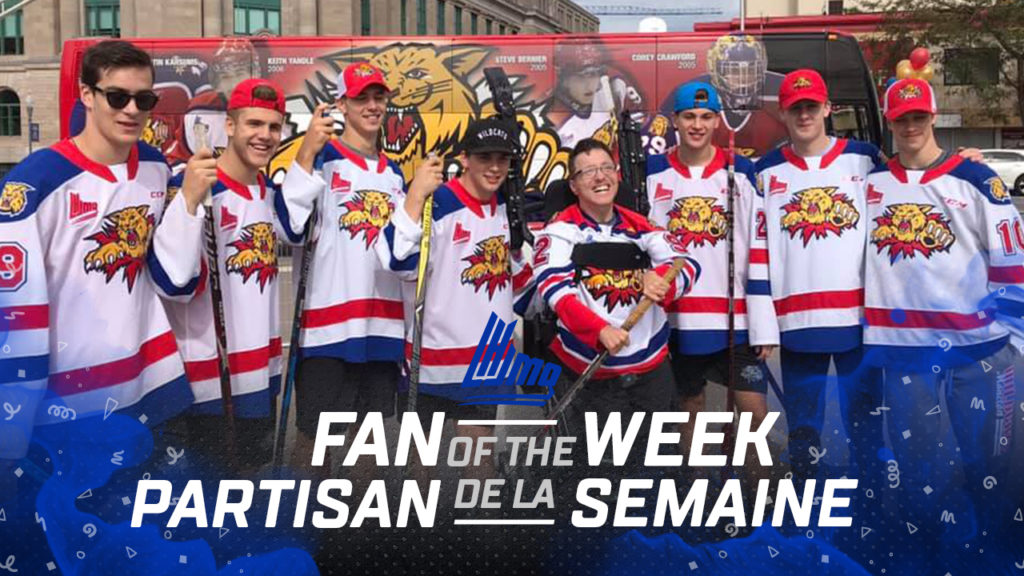 Brent Daborn is one of the Wildcats biggest fan, and the team is lucky to have him!

During the 2004-2005 season, Brent and his mom Kim attended their first Wildcats game at the Moncton Coliseum. From there, they would end up attending a few more throughout the year, but it was not until February 2006 that Brent became hooked.

The 2005-2006 season was a special one, with the team winning the President Cup and going on to host the Memorial Cup. Brent’s love and passion for the team skyrocketed that year, and continue to rise to this day. 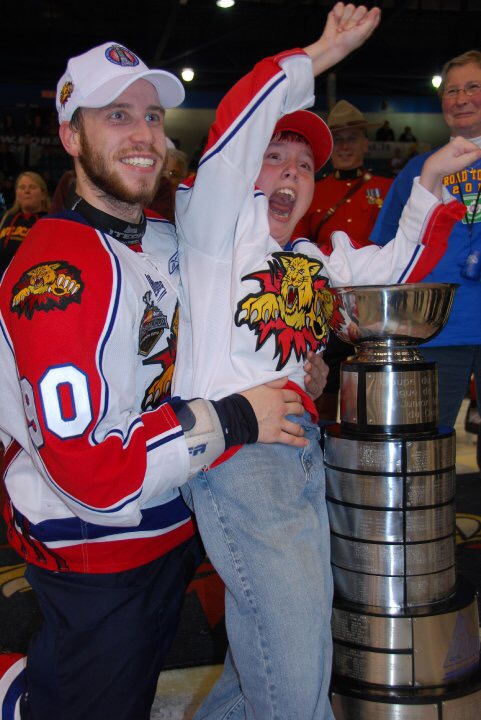 Since day one of the 2006-2007 season, Brent and his mom have been to all of the Wildcats’ home games. You can always spot Brent in the stands; he has the same excitement in his eyes, and joy to be at the rink.

Brent is the kind of person to bring a smile to your face, he has such a positive attitude and always brightens everyone’s day. Both Brent and his mother are very involved with the team; attending all of the games, coming to all of the community events, and being some of the biggest fans.

“I’m always there to support the team”, said Brent. “If they have a bad night, I am there to say we will get them next game!” 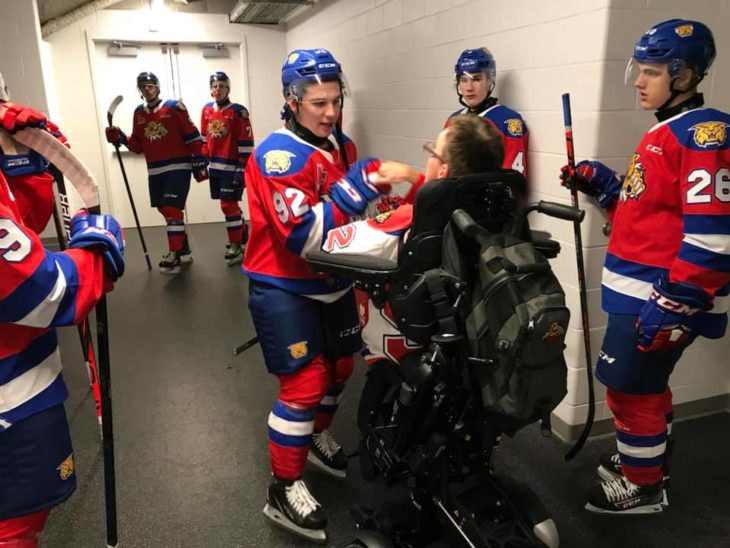 “I love to be there and cheer for my favourite hockey team”, he adds. “I wouldn’t trade the Wildcats for any other team. They are hardworking and never quit and that is what I love about them.”

Brent has been a part of the team for many seasons. Any player you talk to throughout the years knows and loves Brent. The team has truly embraced him as one of their brothers; that is something as true today as it was back in 2006. He is always motivating the guys, sending positive messages, and serving as an inspiration to them night in and night out.

Check out this video of Brent firing up Team QMJHL at the latest CIBC Canada Russia Series: