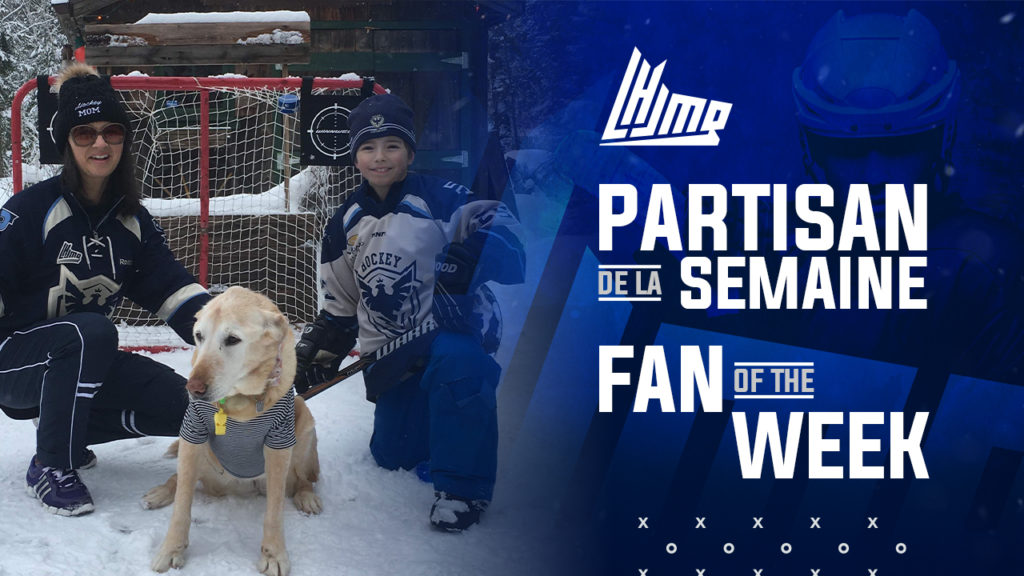 Benjamin MacDonald is a nine-year-old young man who has been following the Sherbrooke Phoenix since November of 2018.

That year, Benjamin was facing a few tough situations that most kids his age typically encounter; he would sometimes get angry, get fed up with school or wanted some change. That’s when his mother had the great idea to organize a mother-son activity, a moment that Benjamin would be able to share with her, away from his two sisters.

Together, they decided to go to a Phoenix game. And since then… Benjamin has become one of the team’s biggest fan! At home, at school and anywhere in between, it’s now 100% Phoenix for Benjamin… as you can tell below! 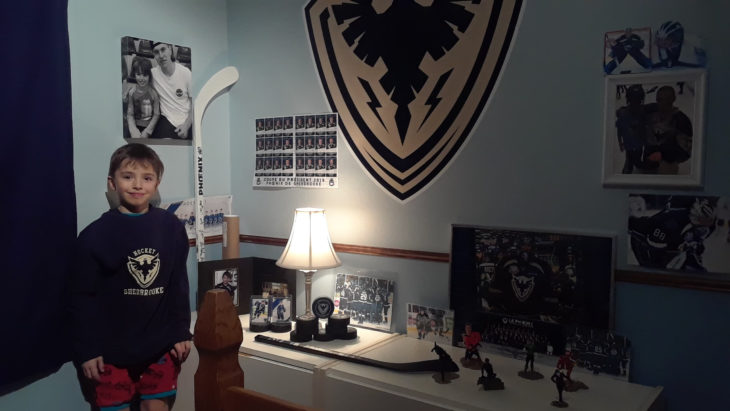 “If only you could see how everything has changed with Benjamin”, his mother was saying. “He developed a real bond with the Phoenix. His passion is so contagious that it even grew on me, so we’ve kept our mother-son activity as a reward for a good week!”

The pair is there at almost every game, sitting behind the players bench, a sign that Benjamin is doing great. As for Benjamin’s favorite player? Well he has the same first name as him; it’s Benjamin Tardif! Little Benjamin admires Tardif, to the point that he even baked him a cake for his birthday last year.

“They are very nice people”, said of the family. “They are the type of fans who have the Phoenix at heart and who I always enjoy talking with!”

Despite the pandemic preventing Benjamin and his mother from attending Phoenix games this season, you can be sure that the two will be back on site once the action resumes! 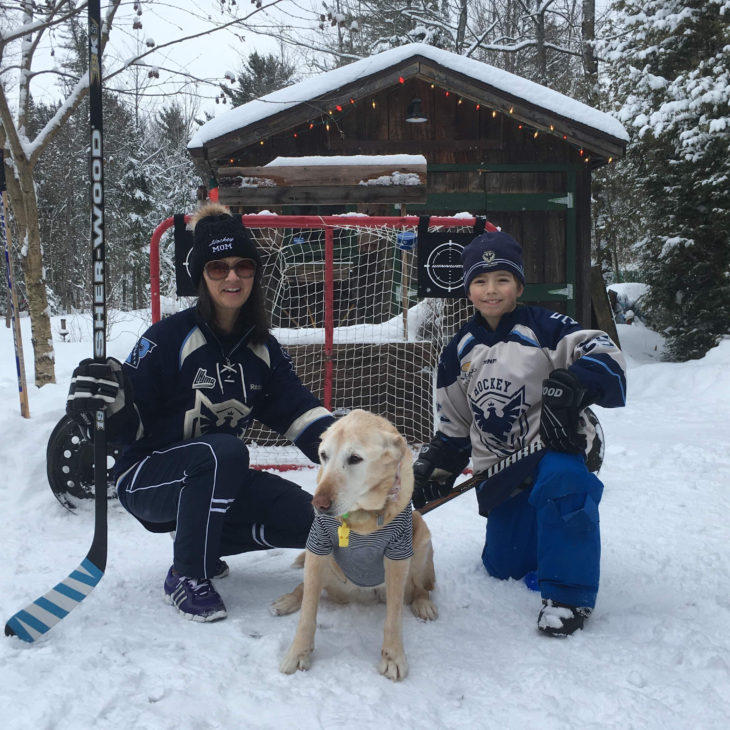