Fan of the Week Val-d'Or Foreurs
by
Val-d’Or, Foreurs 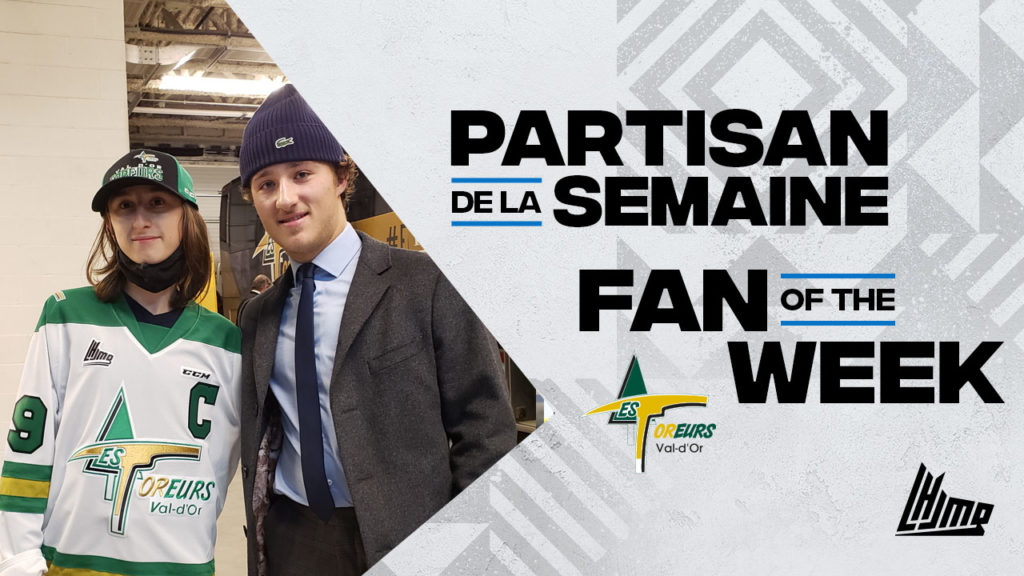 Bastien is 15 years old and he loves hockey. His aunt Isabelle is a close friend of the parents of Val-d’Or Foreurs forward Justin Robidas. He therefore received, on several occasions, pieces of clothing from the latter’s mother.

Before he even started watching hockey, Bastien was wearing pieces of clothes that had belonged to the Foreurs captain. Younger, he even rode in Justin’s old car seat for quite some time. Bastien also owns a small collection of hockey jerseys that belonged to Justin.

Over the years, he has become one of the biggest fans of the Foreurs #19. Last July, Bastien closely followed the NHL Draft for two days, only to see which team Robidas would be chosen by.

Although he follows him on social media, it’s in person that Bastien enjoys seeing his favorite athlete play. Recently, he ran into Justin after a game and the captain even took time to sign his jersey.

This encounter obviously resulted in a huge smile on Bastien Désormeaux’s face! 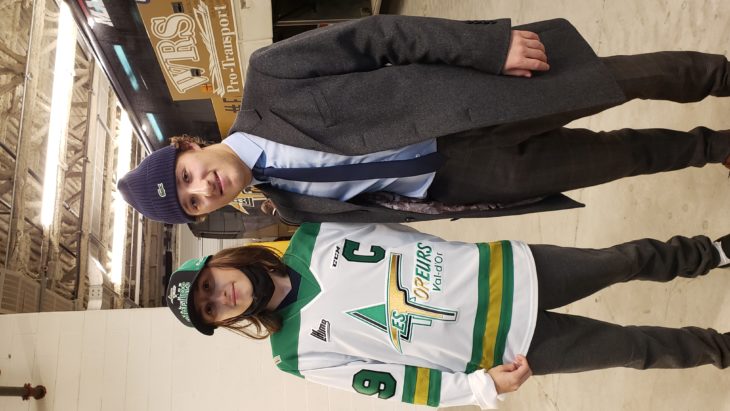