Fan of the Week | André Gagnon and Brigitte Fiset (QUE)

Fan of the Week Quebec Remparts
by
Québec, Remparts 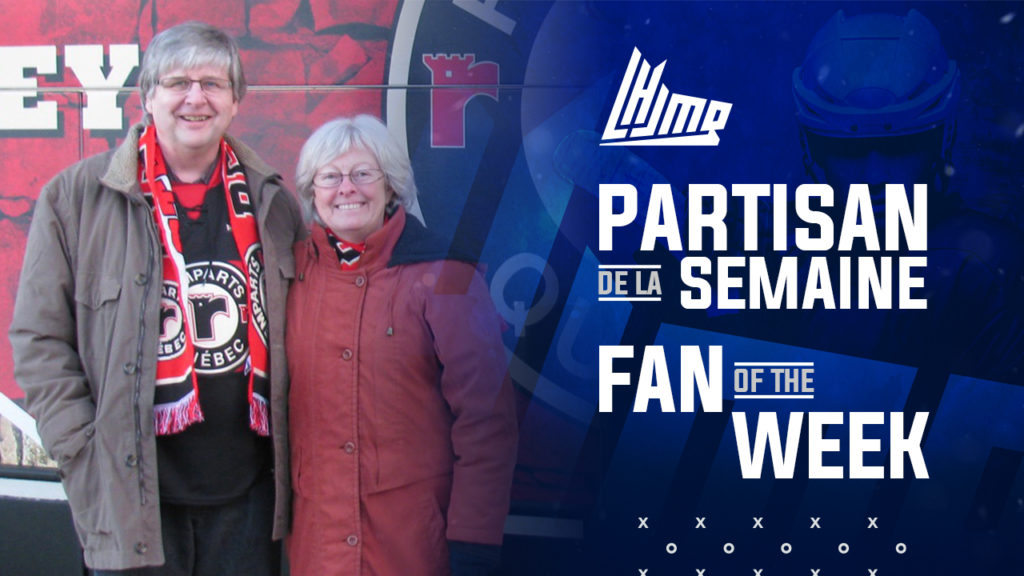 André Gagnon and Brigitte Fiset met each other on November 12, 1972 during a Quebec Remparts game. Since those 47 years, their relationship has never ceased growing and they have never left each other’s side. As a matter of fact, the proud parents had two daughters as a result of their union.

Last spring, they both celebrated their 70th birthday before toasting to their 45th wedding anniversary in the month of June.

André and Brigitte have had their season tickets in Section 115 of the Videotron Center for many years now. Before this very special pandemic year, they had always shown their passion for the Remparts by taking part in every activity organized by the team’s Fan Club, including road trips that allowed them to cheer for their squad during away games. They love Patrick Roy, appreciate all the Remparts’ activities and they have a soft spot for Champion, the team mascot.

While time has passed, their love for the Remparts remains! 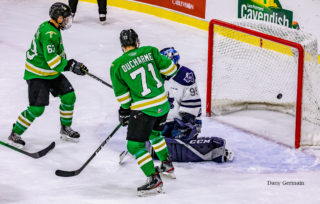