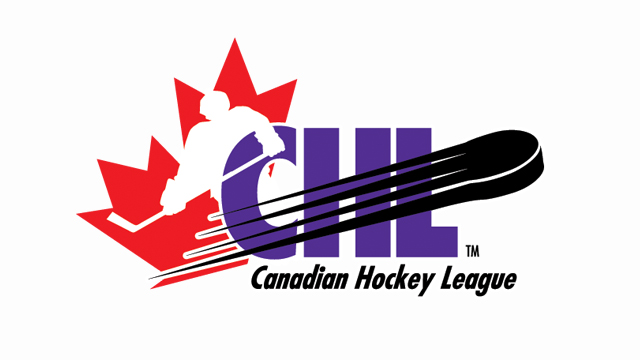 The Canadian Hockey League is the world’s largest development hockey league with 52 Canadian and eight American teams participating in the Ontario Hockey League, Quebec Major Junior Hockey League and Western Hockey League. CHL players graduate from high school at a rate higher than the Canadian national average. Last season, more than nine million fans attended CHL games in the regular season, playoffs and at the Memorial Cup. The CHL supplies more players to the National Hockey League and U SPORTS than any other league.

The CHL’s Coordinator, Digital will play an integral role in the day to day digital activities of the CHL.  The two main functions of this job will be managing the CHL’s new mobile app and acting as lead on the CHL’s fan engagement platform known as “CHL Fanbase”.  This role will also assist with creating recurring analytics reports, live streaming, CHL National Events, and other digital partner initiatives.  The position will require an adaptable team member who can think quickly and problem solve in a fast paced environment.  The successful candidate must be bilingual (English and French) to be able to work with team staff and fans in both official languages.

Main Responsibilities Include (but are not limited to):

Qualified applicants are invited to submit their resume and cover letter no later than Friday, January 17th, 2020 at 5:00 PM ET to:

We thank all applicants for their interest, however only successful applicants will be contacted for an interview. 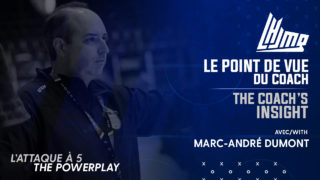 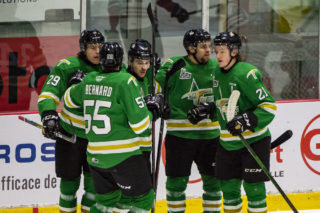