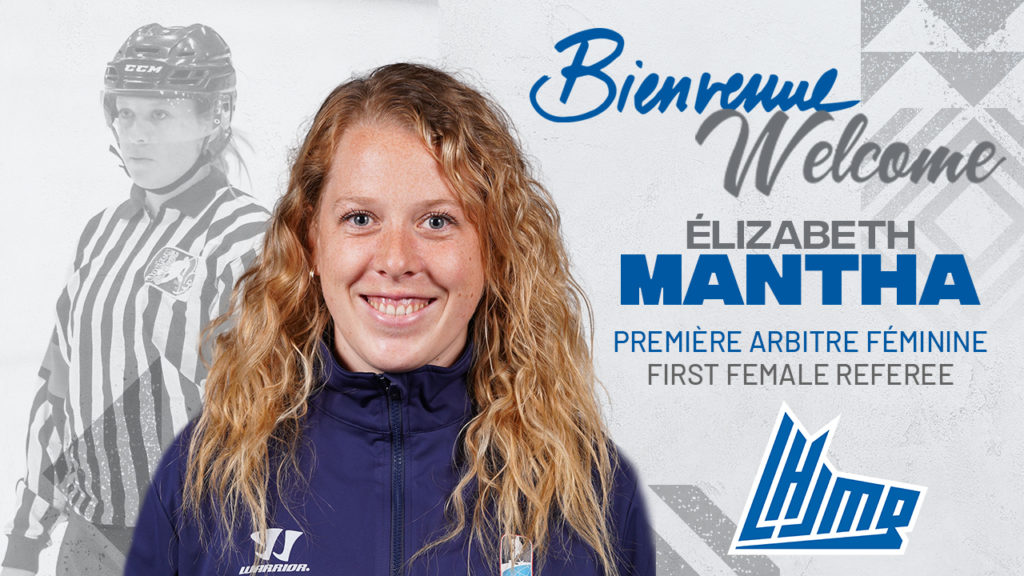 The QMJHL would like to welcome Élizabeth Mantha who will be joining the league’s officiating staff for the second half of the 2021-22 regular season schedule.

The Longueuil, Quebec native will become the first woman to officiate in the QMJHL.

Élizabeth has five seasons of experience with Hockey Quebec’s Elite Officials Provincial Program (PPOE). She has also officiated at the provincial level for Quebec’s men’s Under-18 and Junior AAA leagues, as well as at the collegiate level through the RSEQ.

This past October, Élizabeth continued to climb up the ranks by refereeing in her first American Hockey League game.

The 31-year-old has also acquired vast experience in national and international events. She has participated, or will take part, in the following events:

Élizabeth will join the QMJHL ranks eight seasons following the stint of her brother Anthony in the league, who played for the Val-d’Or Foreurs between 2011 and 2014.

Congratulations Élizabeth, and welcome to the QMJHL family! 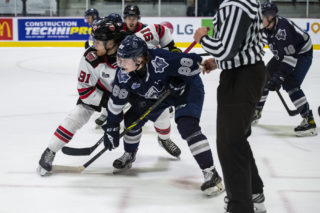 5:01
Rimouski Océanic Quebec Remparts
Quebec is in the semis! Remparts 5 Océanic 2
2 days ago 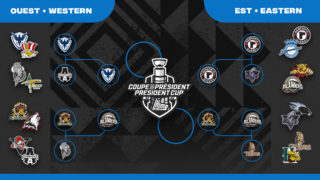 8:35
Sherbrooke Phoenix Blainville-Boisbriand Armada
Sherbrooke advances to the next round! Phœnix 7 Armada 5
3 days ago