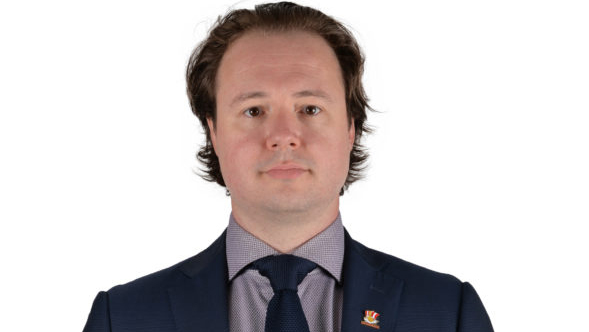 The Cape Breton Eagles are excited to the announce Jon Goyens as the new Head Coach of the hockey club. Goyens was Head Coach of the Baie-Comeau Drakkar during the 2019-20 season, following a lengthy successful tenure with Lac St-Louis in the Quebec M18 AAA league. In total Goyens has 28 years of coaching experience, holding various coaching roles within hockey operations.

“This a great day for the organization to have a guy with Jon’s reputation coming in to work with our young players,” said Eagles General Manager Sylvain Couturier. “Jon brings a wealth of coaching experience and varying perspectives to break down and analyze the game. He has a passion for the sport and the drive to help develop his players to be the best they can be. His commitment to education and player development is one of his biggest strengths as a coach. The energy around the organization and in the community right now is very positive, and I feel that by bringing Jon on board, we are one step closer to our goal of winning a championship.”

“I’m grateful and extremely excited that General Manager Sylvain Couturier and President Gerard Shaw have selected me to be the next head coach of the Cape Breton Eagles,” said Goyens. “I am excited to move to Cape Breton and be part of the amazing community. The organization is ripe with young talent, and based on most recent action at the draft, I am very excited to get on the ice with our guys. I am committed to building a championship culture based on skill development and hard work ethic in everything we do on and off the ice.”

Goyens is a native of Montreal, Quebec, and holds a BA in Applied Sciences from Concordia University. Jon and his wife Elara share a five-year-old son Henri.