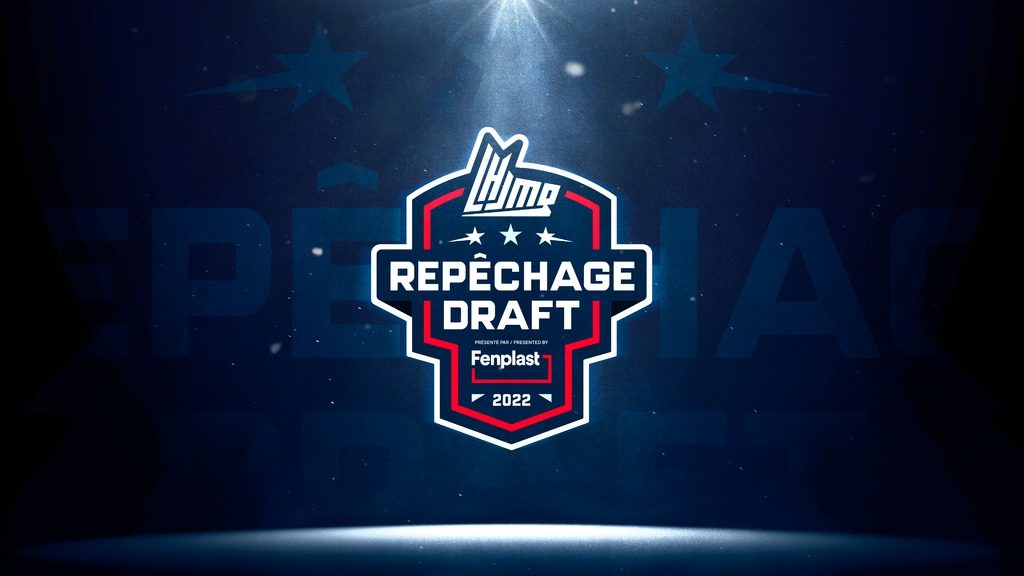 RDS will produce a special edition of its Hockey 360 television show for the occasion. The draw will determine the order for the first five selections of the 2022 Entry Draft that will take place virtually on the QMJHL’s YouTube Channel on Monday, July 4, 2022.

The lottery will be supervised by an independent third party. The odds of winning the draw are based on each team’s final rank in the regular season overall standings:

Once a team is drawn, they are removed from the selection process. This process is repeated following each draw. However, if the Cape Breton Eagles are not drawn first or second, they will automatically be awarded the third overall selection. Moreover, the Victoriaville Tigres cannot pick later than fourth overall due to their 17th-place finish.

The 2022 QMJHL Entry Draft will be held virtually on July 4-5. The first round will take place on July 4 while rounds 2-14, as well as the American Draft, will be held on the next day. Once again this year, Fenplast will be the presenting sponsor of the event.

8:35
Sherbrooke Phoenix Blainville-Boisbriand Armada
Sherbrooke advances to the next round! Phœnix 7 Armada 5
19 hours ago