Community Moment | Xavier Simoneau, the pride of the Voltigeurs 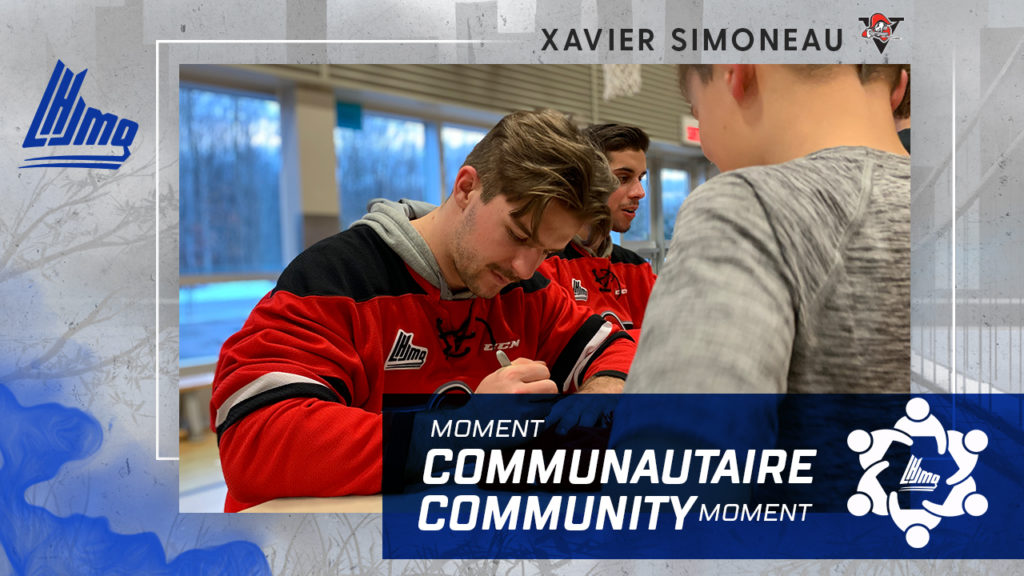 Xavier Simoneau is a true leader, either on the ice or in the community. The Drummondville Voltigeurs captain is a real inspiration for his teammates, but also a model for many young fans throughout the region.

“That’s something I’ve always enjoyed doing. It makes me feel like I’m really a part of the community. I have been doing volunteer work in my hometown since I’ve been a kid”, explains the Saint-André-Avelin native. “When the Voltigeurs approached me to get involved with the kids, I didn’t hesitate for one second”, adds the centerman. 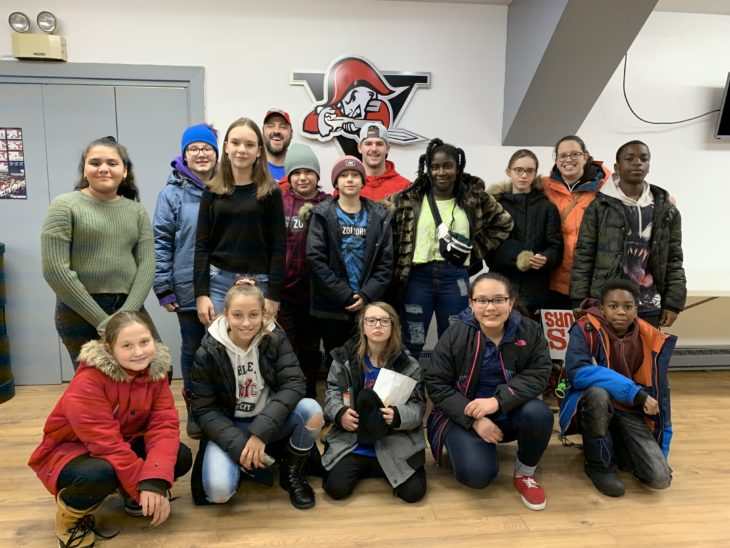 That’s how he became a spokesperson for the Centre-du-Québec Autism organism. The 18-year-old is at the front and centre of a fundraising campaign for them this season.

“It all started last year when someone within the organization wanted to launch a fundraising project to help this cause”, explains Simoneau. “The condition of these children has always been something dear to my heart. My mother works in a daycare centre and she takes care of two autistic kids. They are absolutely adorable. So it is a real honor for me to be the spokesperson for this fundraising campaign.”

To raise money, they will sell hats and organize different events in the next few months. All the funds will allow autistic kids in the Drummondville and Victoriaville regions to participate in different events and special activities.

It is the first time that a Voltigeurs player is named spokesperson for Centre-du-Québec Autism, something the 18-year-old is very proud of. “As soon as they mentioned this to me, I said: whatever you need me to do, I will do it! I really love meeting the kids.” 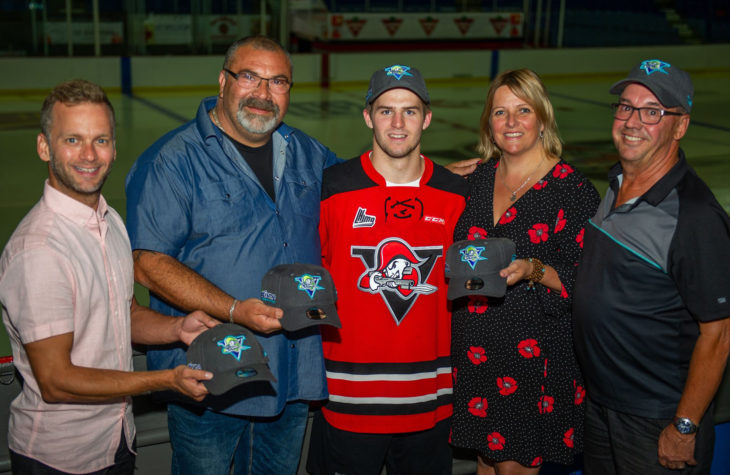 The captain is also part of another project involving kids. The “Simy’s Friends” initiative gives the opportunity to many kids, including young students, to attend Voltigeurs games and meet the players afterwards.

” I hope that this initiative encourages young students to pay attention in class and get good grades. I love promoting this project in all the different schools of the area”, mentions the talented forward. 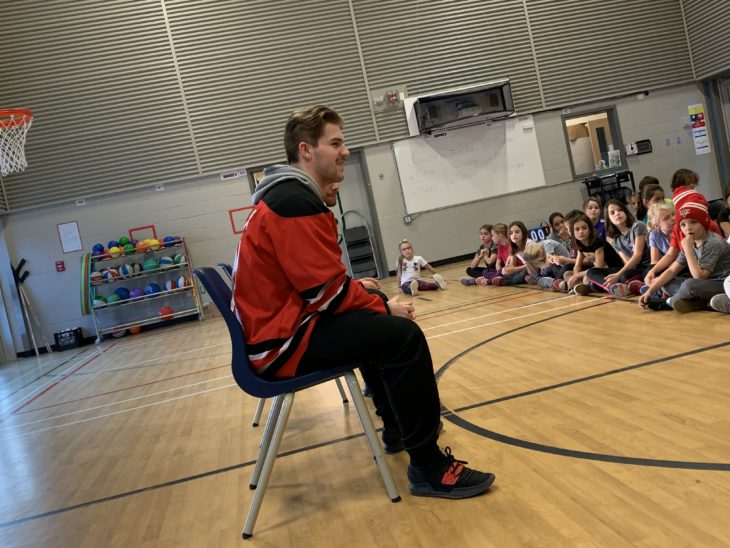 Xavier Simoneau says he mostly loves being around these children because they look up to QMJHL players and see them as role models. “Being involved with them is something very special to me. It allows me to discover life outside of hockey, and to stay in touch with my community.”

The forward, who is currently enjoying the best start of his career with a total of 37 points picked up in 27 games, is playing some inspired hockey at the moment. That’s why it’s totally normal for him to inspire the people around him.