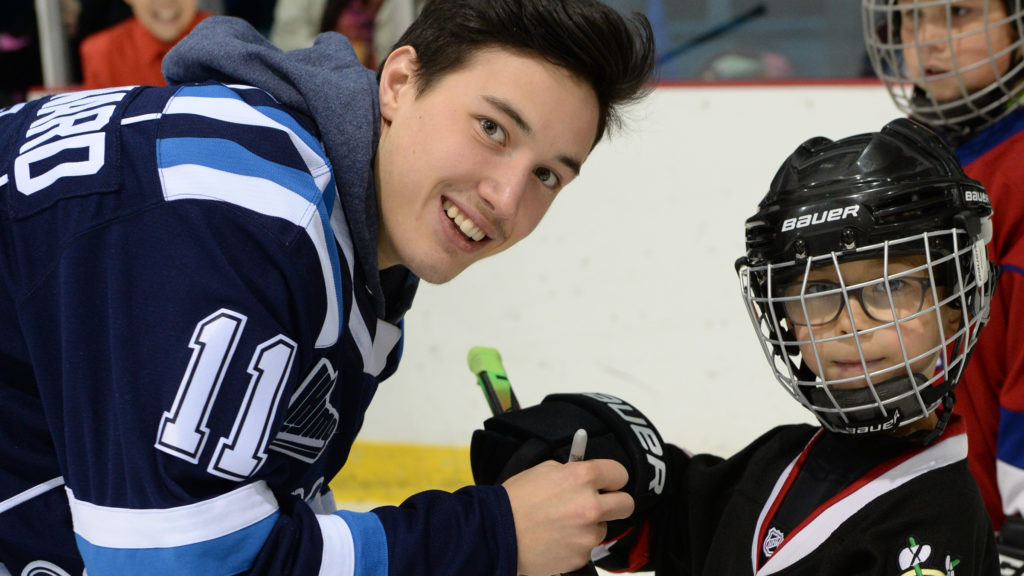 After being acquired by the Chicoutimi Saguenéens last summer, Rafaël Harvey-Pinard, a native of Jonquière, headed home to play the final campaign of his QMJHL career. He didn’t waste any time to make sure that his impact was felt not only on the ice, but also among the community.

A few weeks after being named captain of the Sags, he was named as the 57th ambassador for the city of Arvida, the youngest to ever receive the title at only 20-years-old. Rafaël also quickly got involved with youngsters attending elementary schools in order to show them the importance that having a healthy lifestyle can have on their lives. 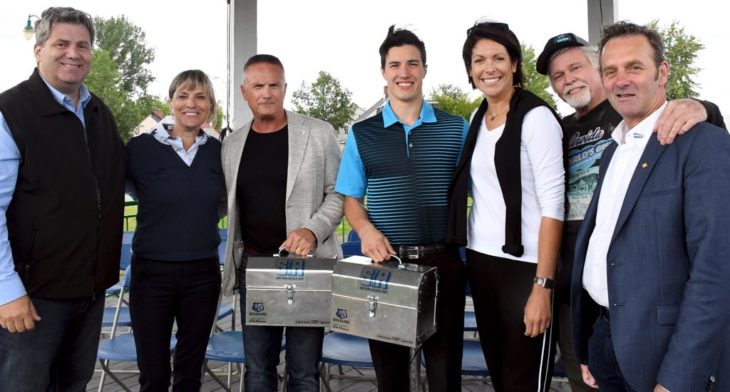 The idol of many young fans, he went to meet them in their schools on more than one occasion. Always ready to do more in order to make kids happy, Harvey-Pinard has always cared greatly about inspiring the region’s youth and making his team shine within the population. 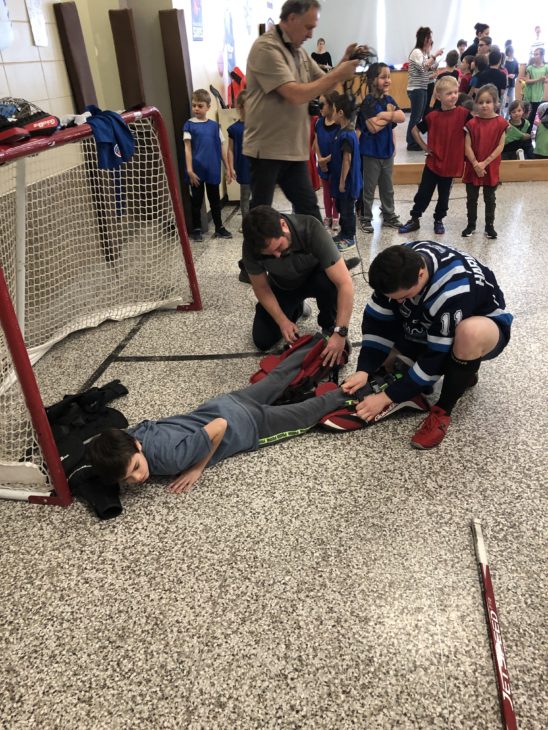 Rafaël was the poster child for a few of the region’s events including the UQAC’s Maradon (a fundraising event profiting the Inuks sporting club), as well as the annual golf tournaments for the Jonquière Élites (Midget AAA) and for Roberval’s Cité étudiante. 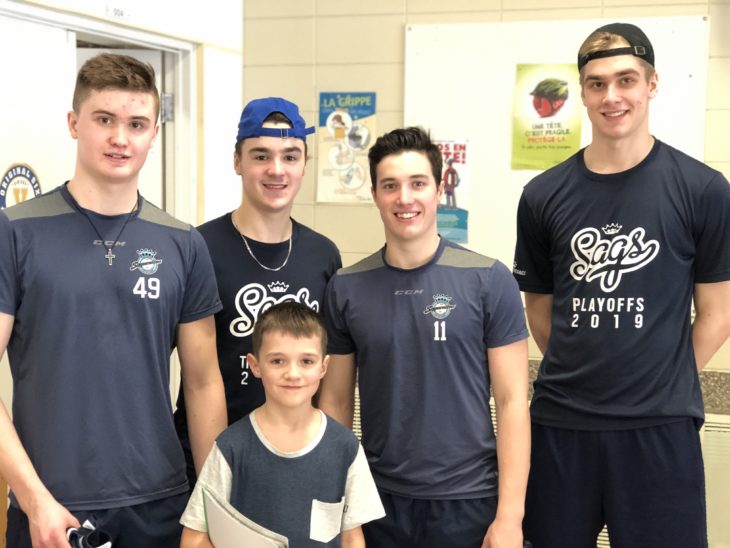 The Sags captain met with local minor hockey teams on many occasions to share some inspiring speeches with them. Number 11 is also the most requested player by children celebrating their birthday at the Georges-Vézina Centre, the latter having the privilege of meeting their favorite players and snapping a picture with them after the warm-up period. 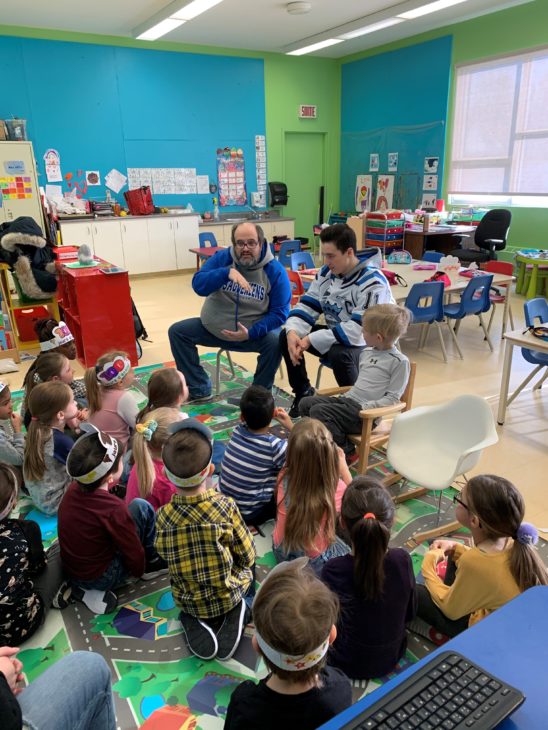 2:46
Blainville-Boisbriand Armada Chicoutimi Saguenéens
The Armada does not how to loose anymore ! Armada 3 Saguenéens 0
13 hours ago