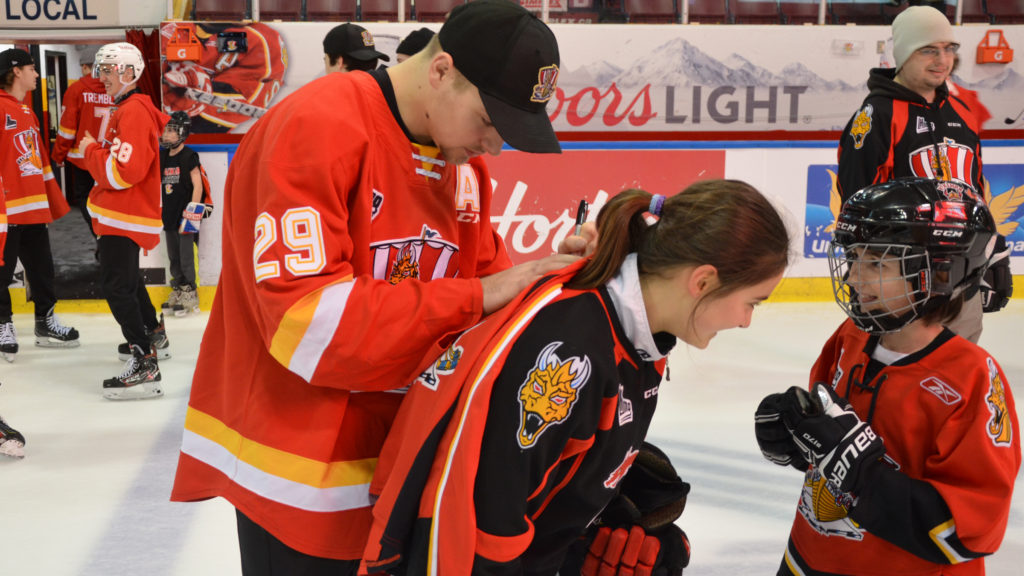 Nathan Légaré was named captain of the Baie-Comeau Drakkar during the past season and he immediately took his role as a leader to heart. The one who is currently acting as the face of the franchise is always highly sought-after during community events and he always takes the time to interact with all the fans on hand. 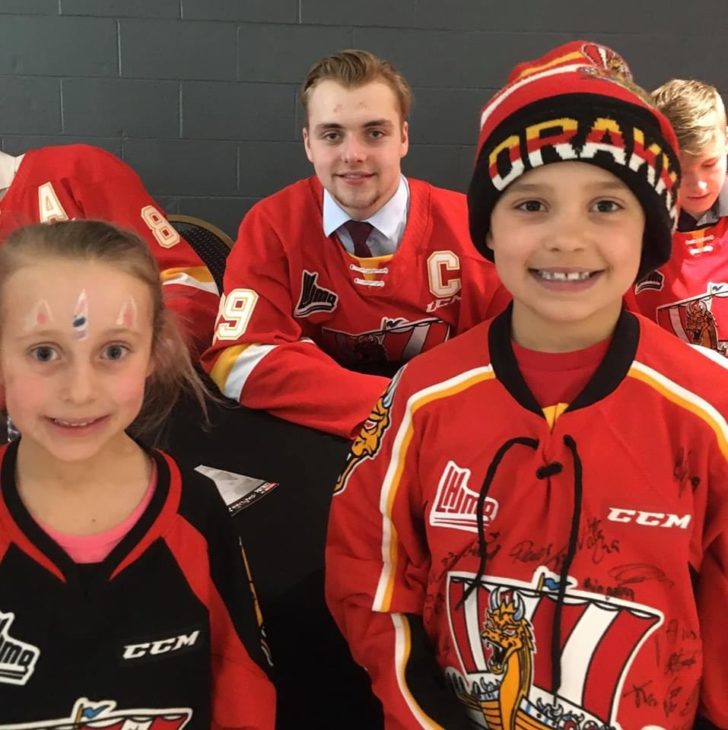 The only Drakkar player drafted to the NHL, Légaré has shared his experience from his first Pittsburgh Penguins training camp with his younger teammates, but he’s also done it countless times with the fans who’ve questioned him on the subject. On top of sharing his stories, the 19-year-old always takes time to answer other questions that fans might have et he shows a real interest in them. 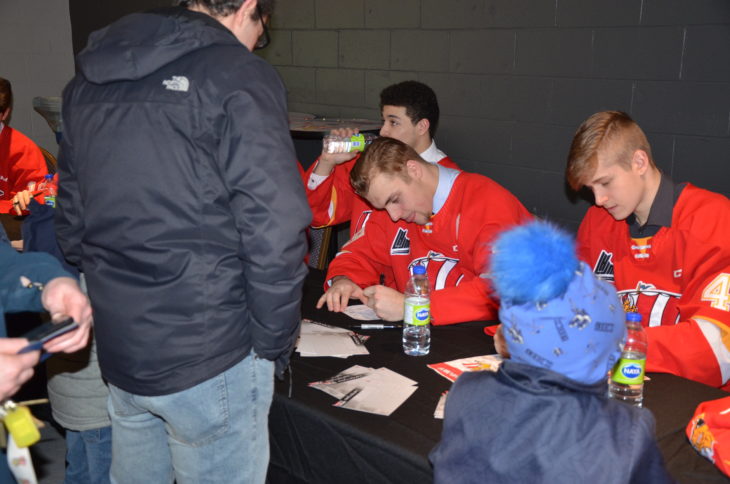 Whether it’s by attending children’s parties, by skating with the fans, by visiting schools and partners, or by showing up to autograph sessions or fundraisers, Légaré is always there to make everyone around him smile. He is very aware of the example he sets for children looking up to him and the effect that he has on a community that is as tightly knitted as Baie-Comeau’s. 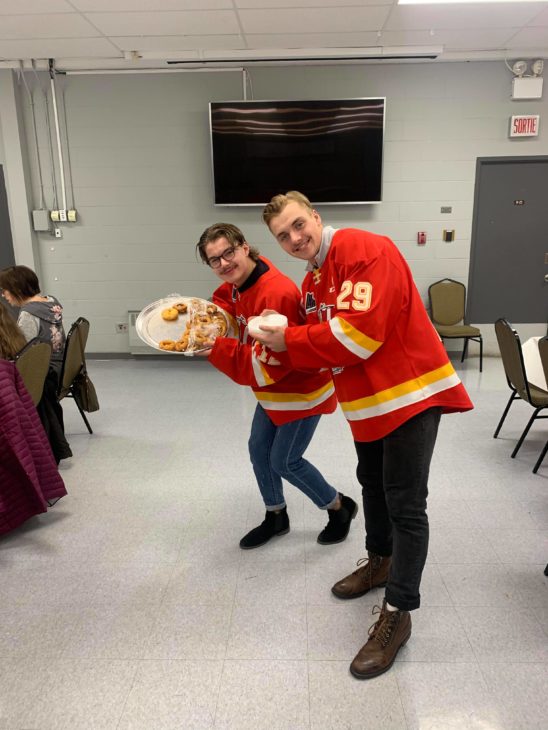 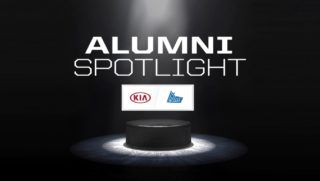 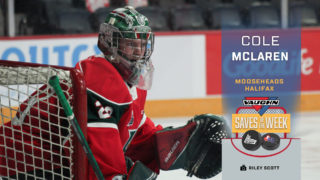 player of the week
QMJHL Player of the Week | Félix-Antoine Marcotty (October 19, 2020)
1 days ago 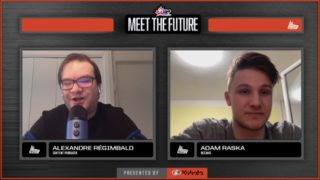 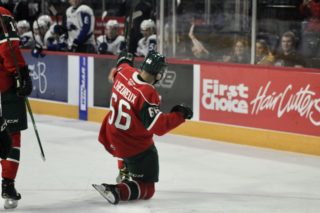