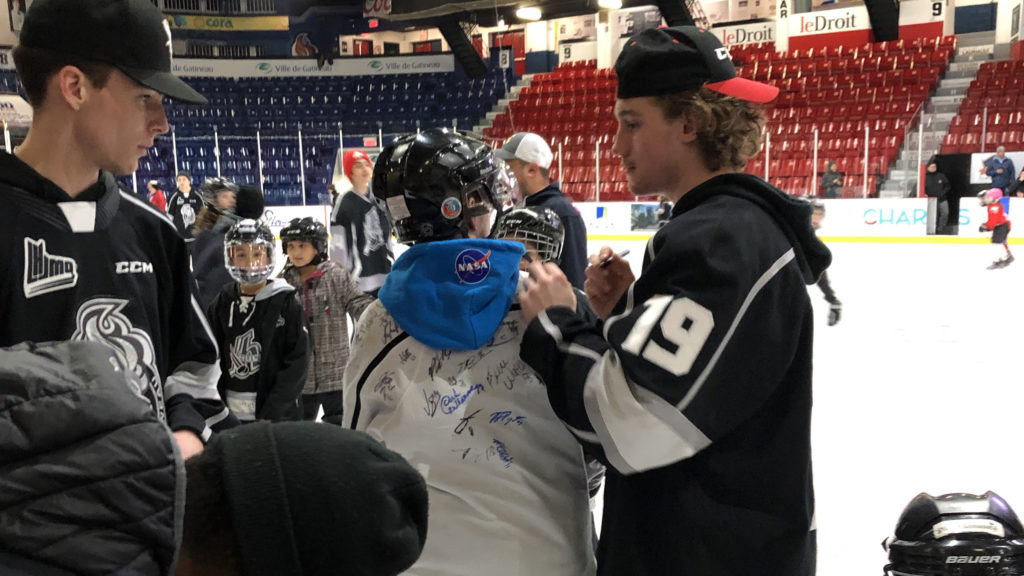 Kieran Craig comes from Alexandria, a small French-speaking part of Eastern Ontario. As a result, Kieran speaks fluently in both English and French and he’s currently following in the footsteps of Claude Giroux and Paul Byron, two Franco-Ontarians who spent some time with the Gatineau Olympiques before moving on to the National Hockey League.

On top of being an awesome hockey player, the man who just completed the best season of his career with 48 points in 64 games also excelled in the classroom and within his community. 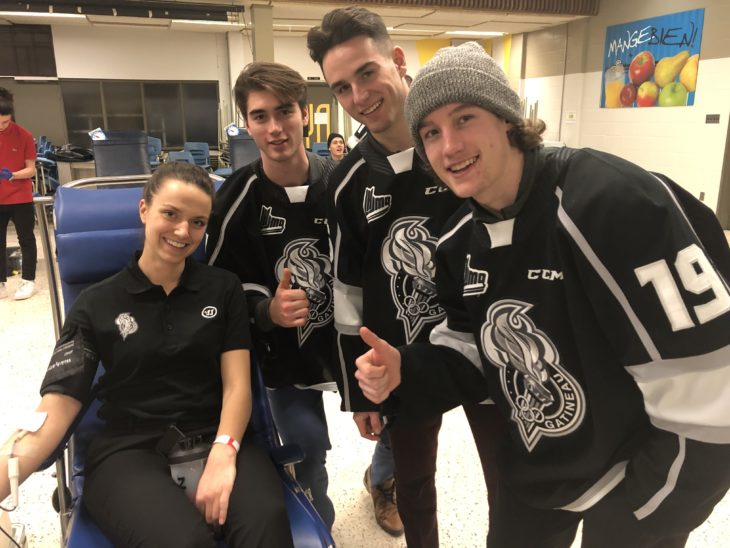 Since joining the Olympiques last year, Craig has taken part in various community activities. In collaboration with Héma-Québec, he went to the Île High School earlier this season to take part in a blood drive in honor of a former student of the institution, Flavie Jubinville, who passed away from cancer back in 2015.

Craig also made visits to other schools in the region, taking part in sporting activities with some of the kids, or giving them speeches on school perseverance. He did so for minor hockey teams in the Gatineau area, but also in his home community of Alexandria. 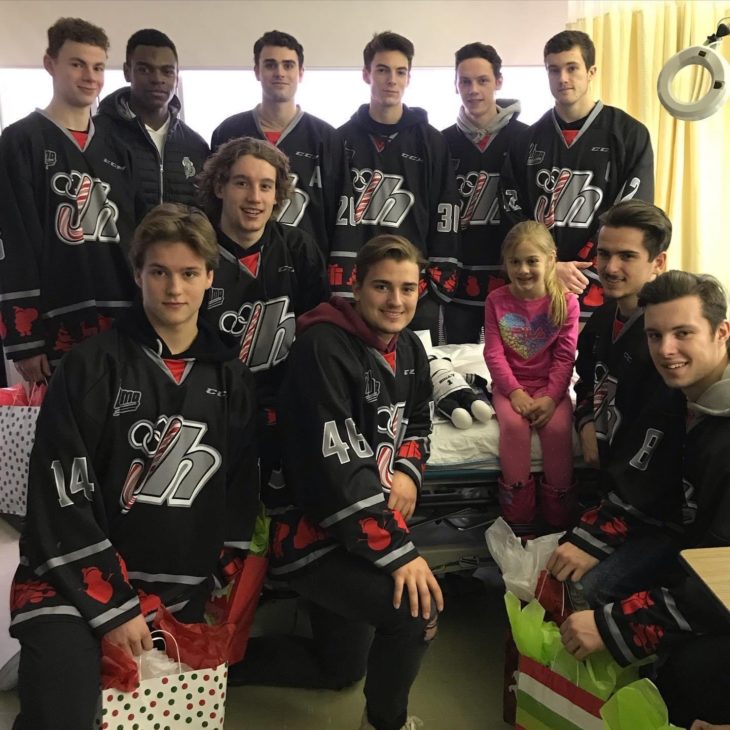 A true ambassador for the Olympiques organization, Craig also visited hospitalized children in the pediatric unit of the Gatineau Hospital and the Le Copain pediatric clinic. He took the time to meet with the patients, chat with them and, of course, made sure to make them smile before leaving! 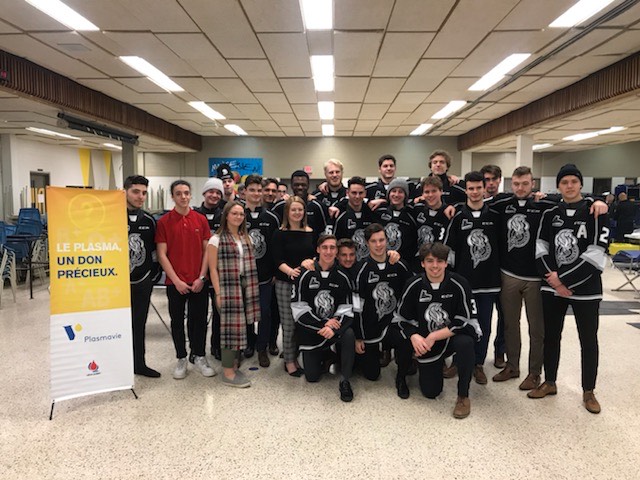