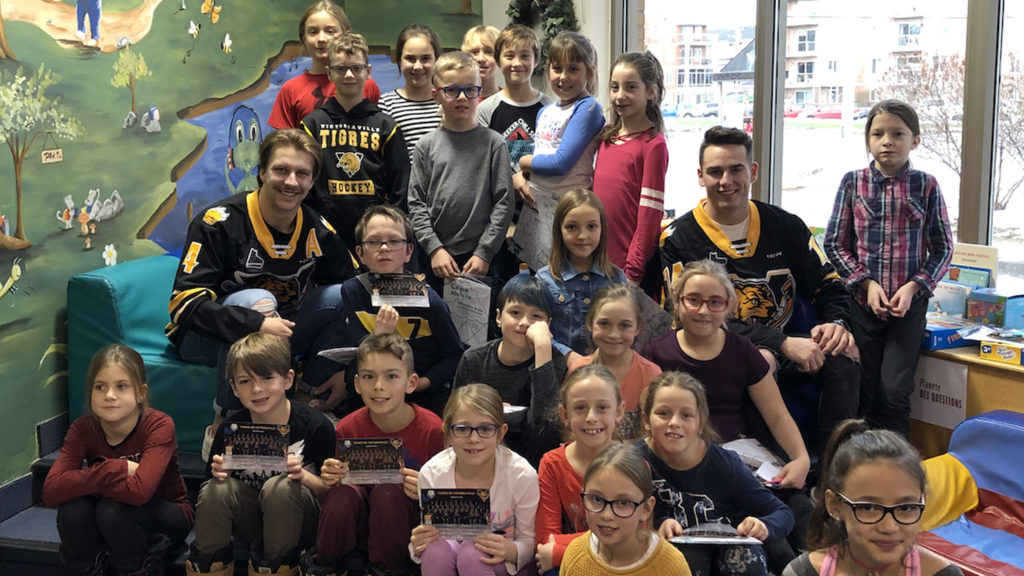 Right from the start of the Victoriaville Tigres’ training camp, Jérôme Gravel showed up with an exemplary attitude in order to give himself all the tools to succeed both on the ice and off of it.

Because of his leadership qualities, Gravel inherited the assistant captain’s “A” at the start of the season. Always bringing people together, he helped the younger players integrate the group. Always acting as a big brother, Gravel has helped 16-year-olds such as Maxime Pellerin with their development. 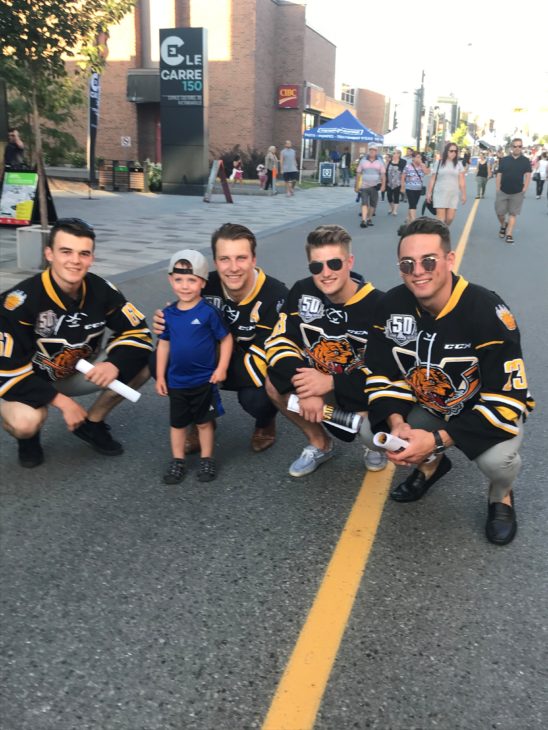 A finalist for last year’s Marcel-Robert Trophy, the Tigres veteran has made it one of his goals to help his teammates understand the importance of education. Gravel organized many studying sessions for his teammates throughout the season. Because school is so important to him, Jérôme also visited the Victoriaville public library where he met with elementary school students. He explained to them what his educational background looked like and recommended some of his favorite books to read. 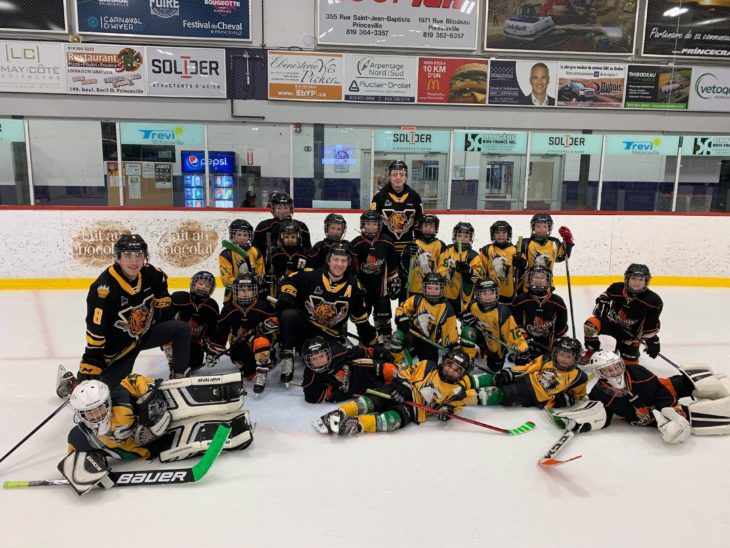 Whether it’s by shooting promotional videos or clips for causes that are supported by the team, Gravel is always available to lend a helping hand to the organization.

He loves chatting with fans, which is always greatly appreciated. During the season, he spends a lot of his time sponsoring local minor hockey teams. He then invites them to attend a Tigres hockey game, which always makes the kids happy! 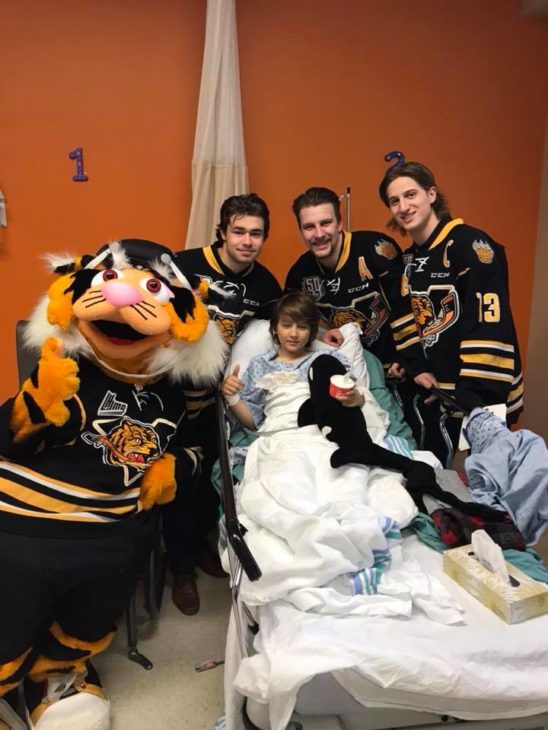 The honorary president of the Tigres’ 2020 Blood Drive, Jérôme also took part in a number of activities such as; handing out tickets to fans for the team’s Game in pink, attending the Tigres’ golf tournament or helping the local McDonald’s restaurant launch their hockey cards.

He always spends a lot of time with fans during post-game autograph sessions or during the Fan Days, where the team’s supporters are invited to come skate with the players. 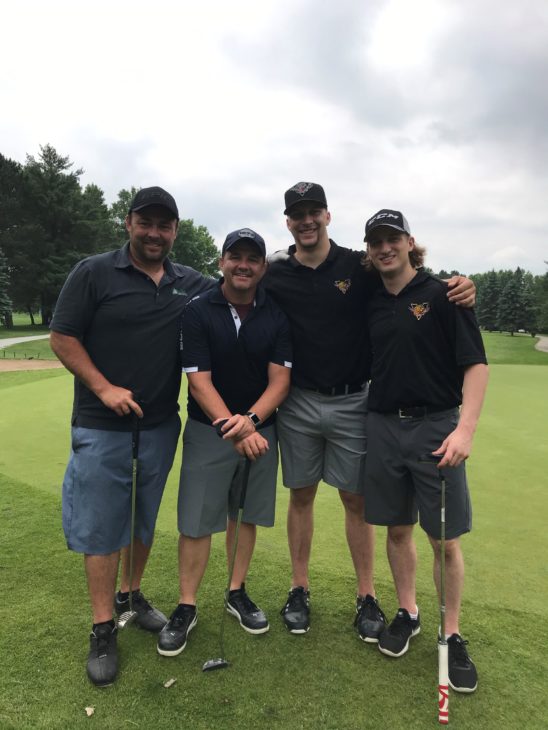