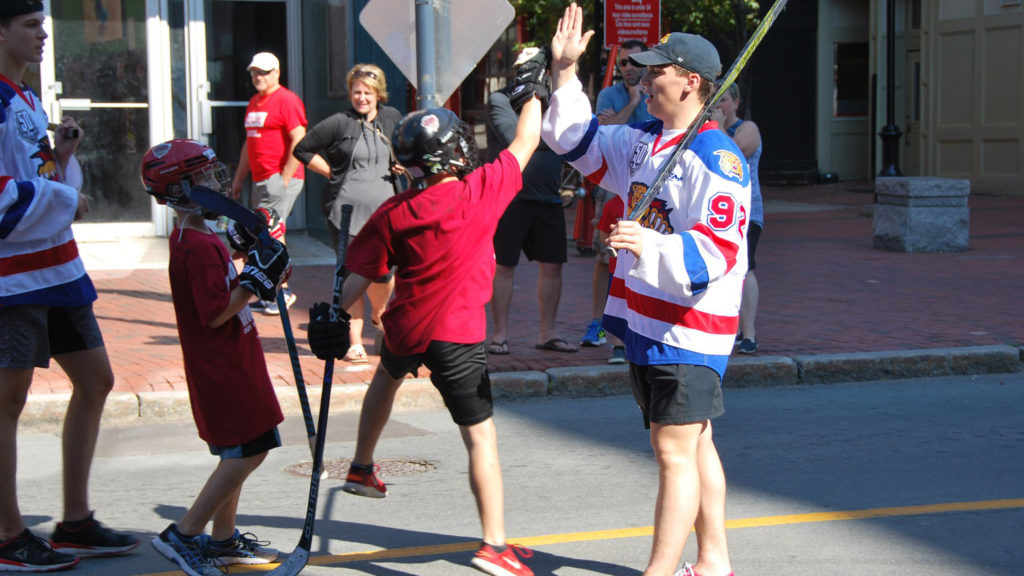 Jacob Hudson is a leader both on and off the ice for the Moncton Wildcats and he exemplifies what it means to give back to the community. He is always the first one to volunteer his time for events and he goes out of his way to make younger fans a priority.

On more than one occasion, Jacob attended the minor hockey games of some of the Wildcats’ biggest fans, on his own time! He even attended a fundraiser this year just so he could support the fans, as they support him. 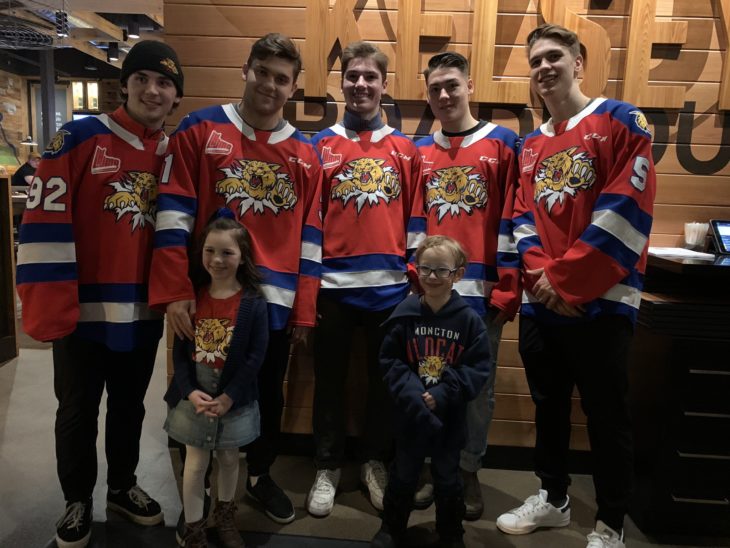 On top of having created strong relationships with fans in the Greater Moncton community, Jacob provides leadership to show the younger players the importance of community engagement, and help them understand why they should be giving back to the people who come to support them all year.

During the season, Jacob also participated in minor hockey events, attended various sponsor events, was part of the Wildcats’ community blood drive, and more! As a sponsor initiative, he even waited tables at Montana’s and Kelsey’s. Hudson has helped with promotion of important game nights and is a fixture at his team’s annual events such as the Cats Cup Road Hockey Challenge and the season ticket holder skates. 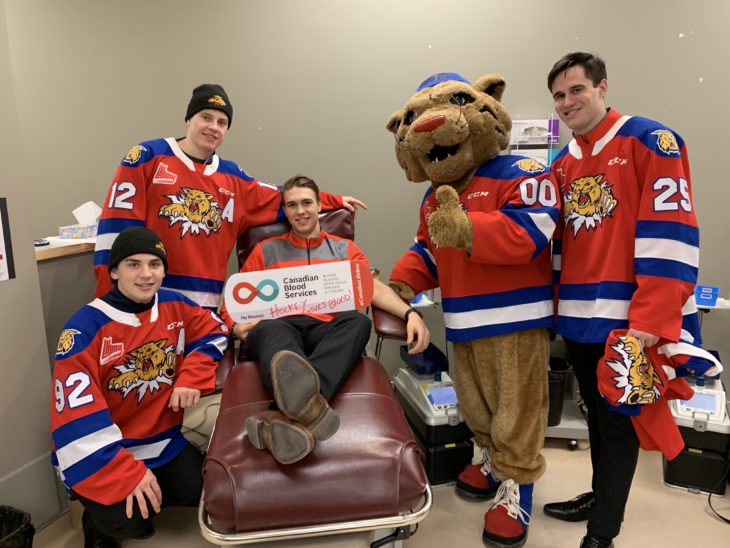 During all of our team events Jacob always stands out and makes an impact. He always takes the time to connect with fans and ensure that everyone in attendance feels like they are part of the team. He is a true fixture in the Moncton community and someone that people are drawn to based on his outgoing nature and compassion. 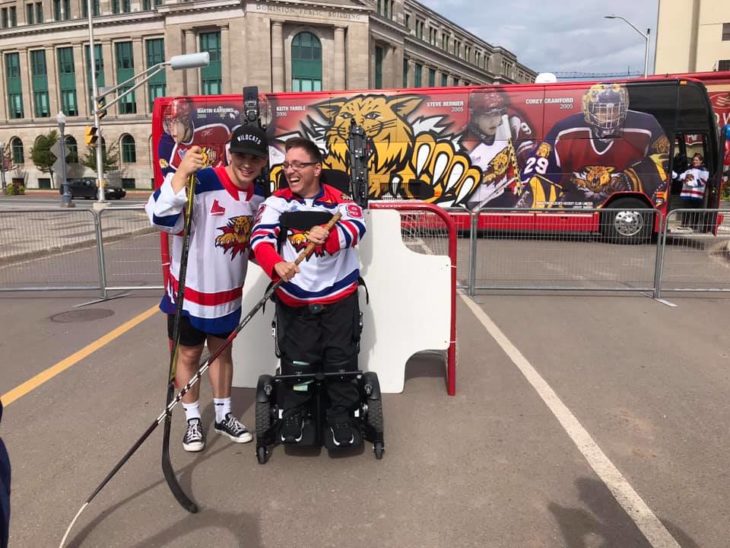