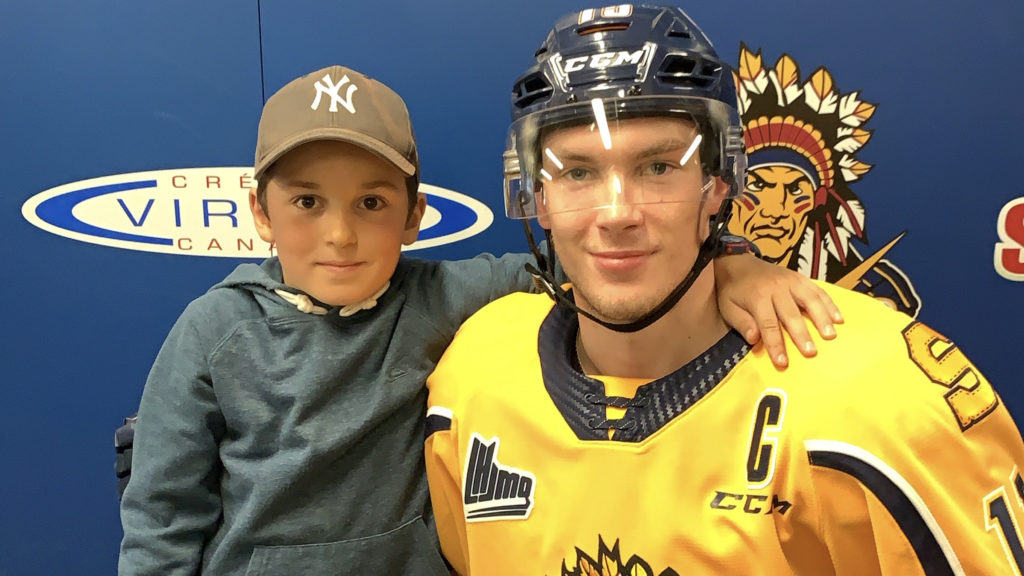 Gabriel Denis has been a proud member of the Shawinigan Cataractes dating back to the 2016-2017 season.

After being named team captain prior to the latest campaign, Denis’ leadership was on display many times throughout the year. He was frequently asked to take part in Shawinigan’s social activities and always said yes with a smile. He never missed an opportunity to give back to the community.

A true leader whose performances on the ice have been steadily rising over the years, it’s off of it that Denis has been able to truly lead by example. Generous and open-hearted, the forward has been a great role model for not only his teammates, but also for young Cataractes fans. 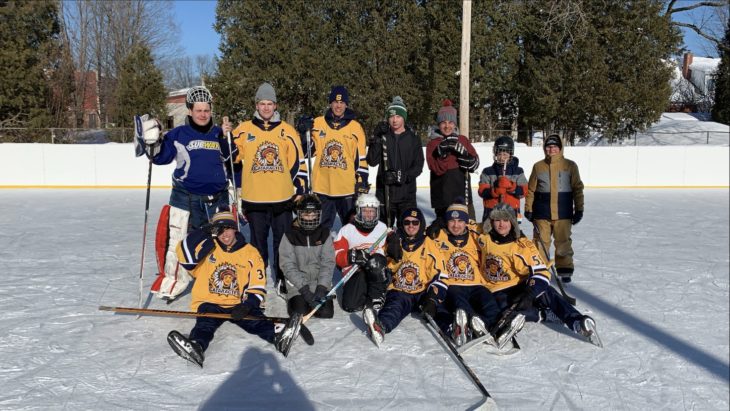 The team captain has given his time to visit various schools this year, including speaking with the students from Shawinigan’s Séminaire Ste-Marie who are studying in its hockey program. He’s also met local children during spring break, when the Cataractes organized a public skate for them at the Centre Gervais Auto.

This past Winter, Denis and a few of his teammates also decided to hit the neighbourhood’s local outdoor rinks in order to meet and play hockey games with young fans. It was a dream come true for the youngsters looking up to them with stars in their eyes.

No matter the gesture, the time that needs to be invested or the cause, Gabriel Denis is always up for positively impacting the lives of the people in his community. 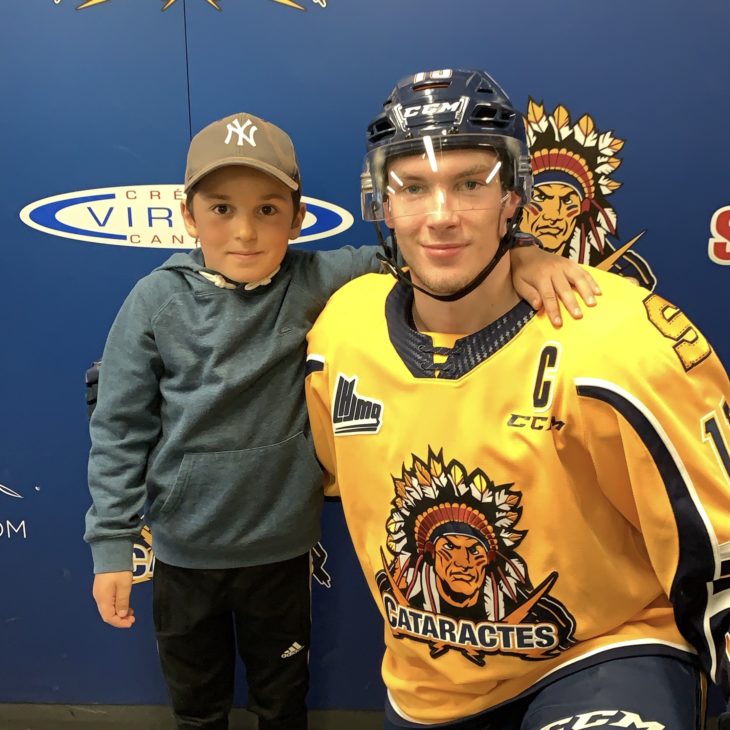