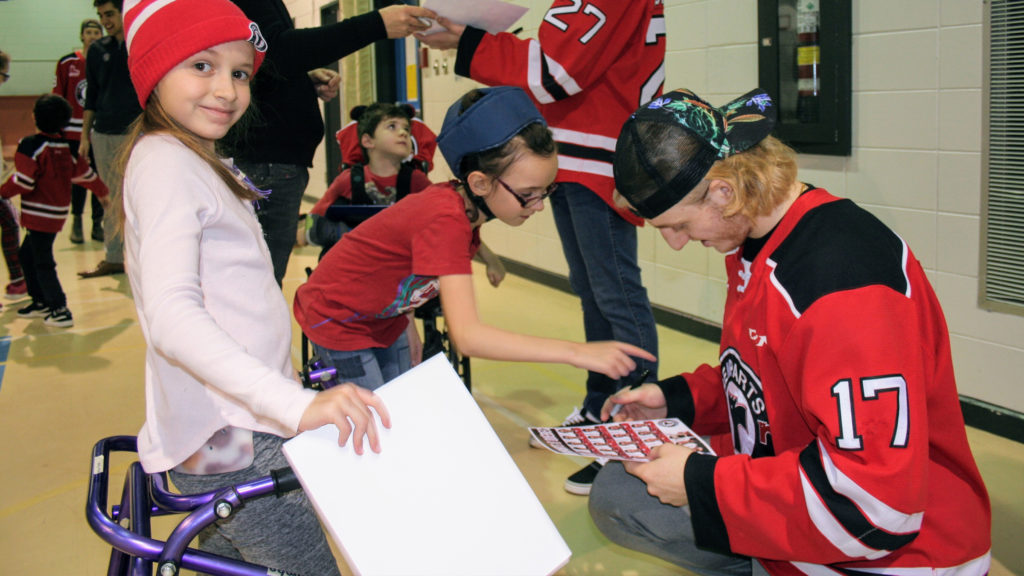 Dylan Schives is in his second season in the QMJHL and in a Quebec Remparts uniform. Ever since his arrival, the team has realized that he is an excellent ambassador in the community. He is fully dedicated to making the Remparts shine wherever he goes.

Always ready to invest his personal time in different humanitarian and promotional activities, Schives is the first to convince his teammates to join him in doing so. Born and raised in Tilbury, the Ontarian knows the importance of having a close-knit community and he shows that in the way he interacts with fans. 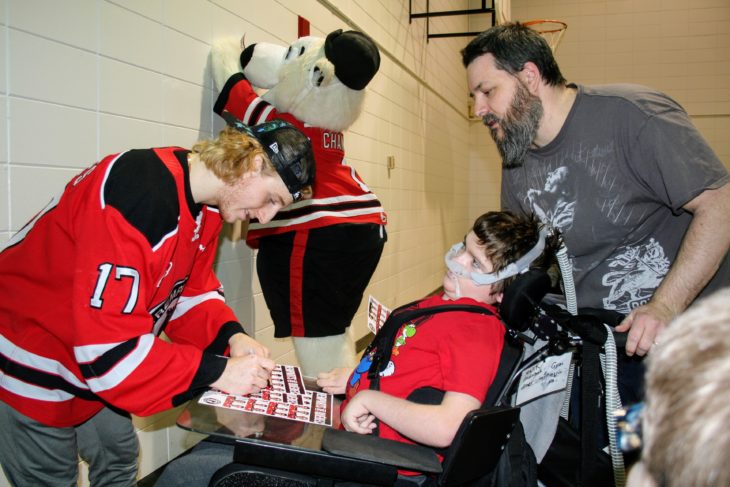 An anglophone capable of speaking French, Dylan is at the forefront of most team activities and has quickly become a fan favourite, especially with the younger kids. While he knows his generosity and open mind make him a great example to follow for his teammates, they are also what make him such a great model for the younger generation of Quebec fans. 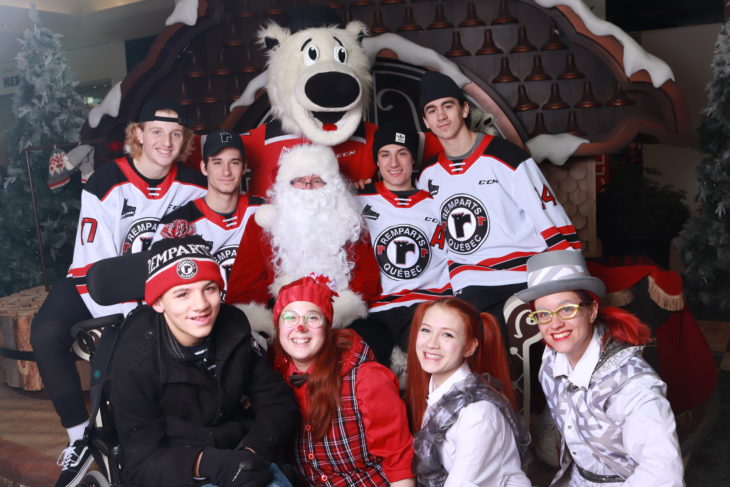 Over the past two years, Dylan has developed some very strong ties with the community. He’s met, spoken and listened to kids that face various challenges in their everyday lives. But he’s been particularly touched by the story of Maxime – a die-hard Remparts fan who suffers from Down’s Syndrome.

Maxime attends pretty much every Remparts game and the team’s activities away from the rink. After becoming such a familiar face, Maxime now feels like he’s part of the team, and Dylan is a key factor in that. The defenseman has taken Maxime under his wing, and he’s always nearby and smiling when both are at an event. 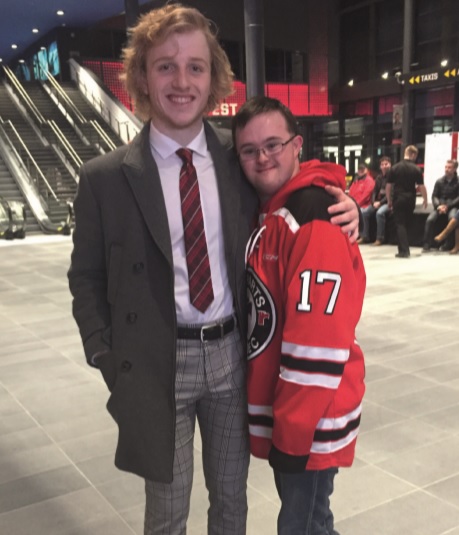