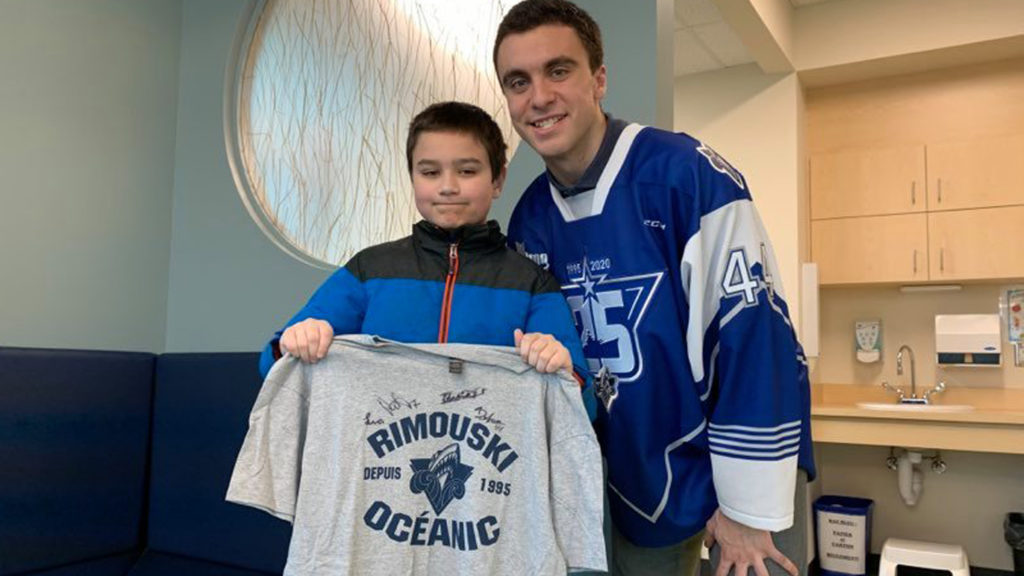 Anthony D’Amours is a big man with a big heart! Born in Trois-Pistoles, Quebec, the Rimouski Oceanic’s generous defenseman lives, thinks and acts like the people from the Bas-Saint-Laurent region. That’s why it’s so natural for him to invest his time and energy in the community.

The one who wore the “C” as the Oceanic’s interim captain is a true leader for his teammates, not with his words, but definitely with his actions.

D’Amours was named as the main ambassador for the Mois des petits héros (Little Heroes Month) last February and he made sure teammates Isaac Belliveau, Nathan Ouellet and Luka Verreault were involved in the Rimouski Regional Hospital Foundation’s project. 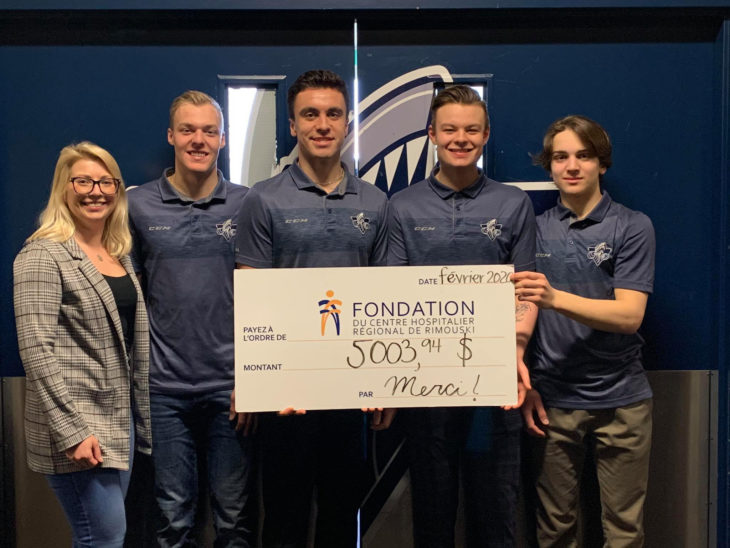 Together, they played games and discussed with some of the sick children confined to the hospital. They offered them some autographed items and many other souvenirs. D’Amours was also matched with little Charlie for the month because, like him, she is epileptic. The two were able to chat about the illness together, while mutually cheering for each other in their adventures. 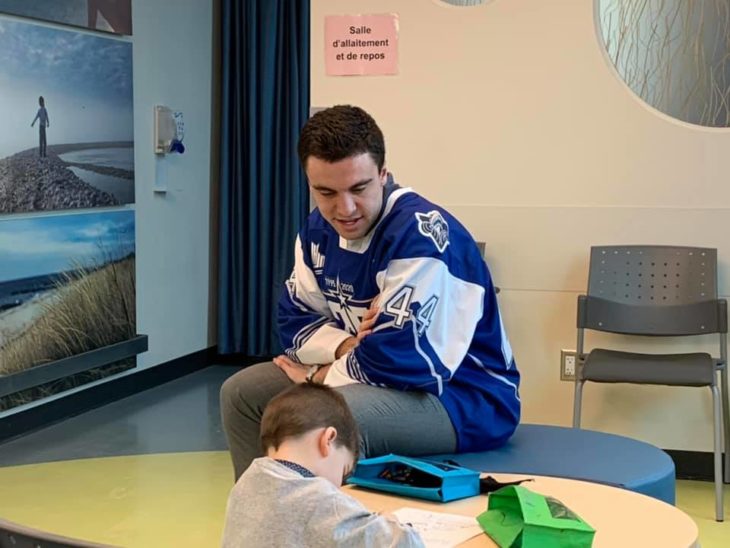 But the Oceanic defenseman’s generosity didn’t stop there. D’Amours was the first to cheer on Samuel Finn, a QMJHL alumnus who wanted to honor his late brother by setting a Guinness World Record for most burpees completed in a 12-hour period. With his teammates by his side, D’Amours completed some burpees in a video that went viral on social media, which garnered much attention and was a great boost for Samuel Finn’s fundraising campaign. 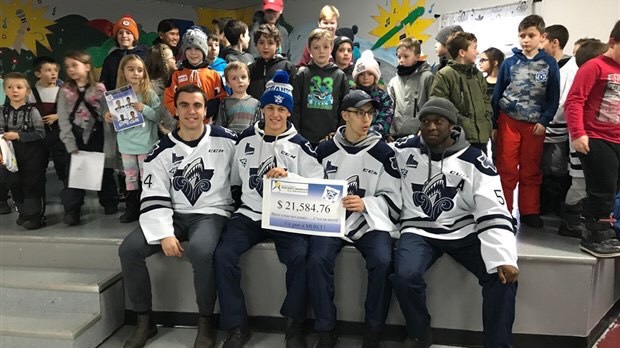 Anthony posted another video that went viral, this time honoring Alec Reid, a former QMJHLer who suffered from epilepsy and unfortunately passed away last year due to complications related to the illness. D’Amours also took on the challenge of shaving his head to raise funds for cancer research, he took part in the Oceanic’s Patin-O-Thon helping raise funds for local minor hockey associations, he was part of numerous blood drives, and much more! 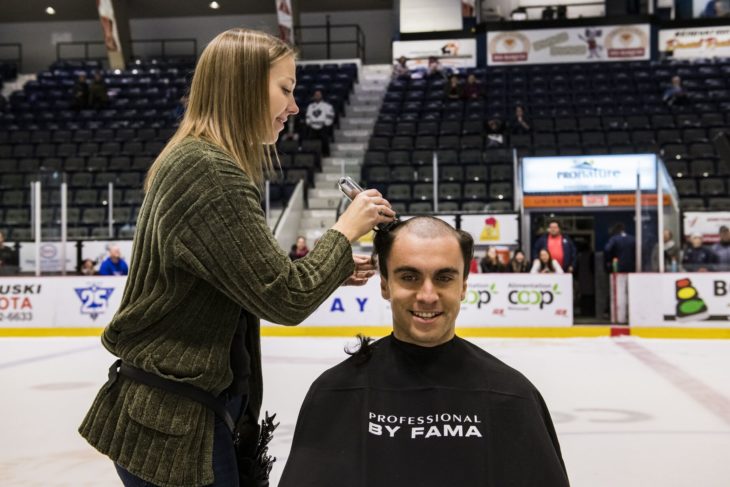