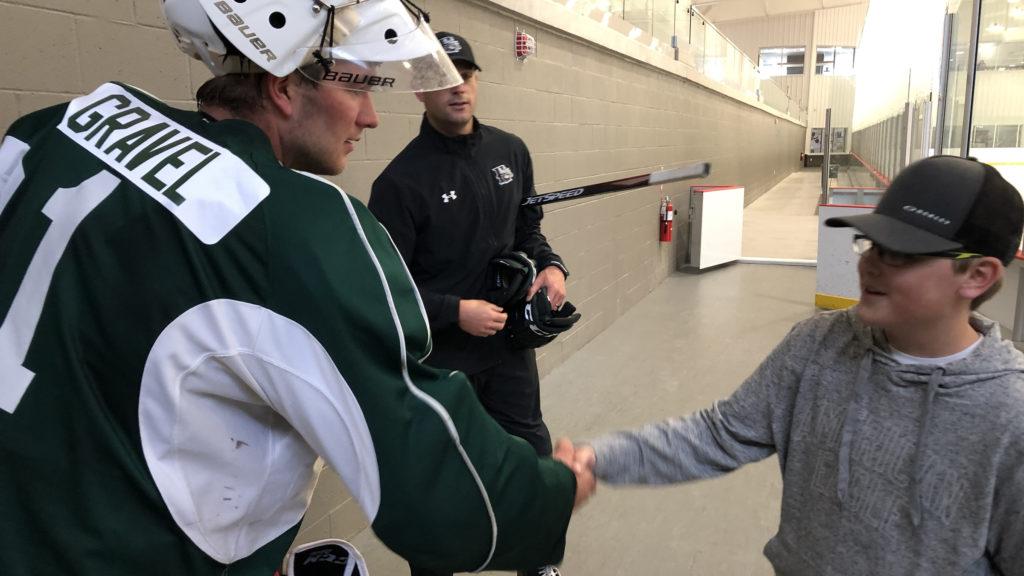 It is rare to find high profile people who understand the true power of the platform they have in order to give back to their community. This year, one individual on Halifax’s team understood that role perfectly: goaltender Alexis Gravel.

Alexis came into this season more mature, with a readiness to be a leader for the Mooseheads both on and off the ice. From that moment on, he took it upon himself to be more involved within the community.

He frequently visited Minor Hockey teams who play in Dartmouth, where the Mooseheads practice facility is. He made these visits voluntarily, knowing that the extra 20 minutes he spent there could make a lasting impact on the kids he visited. 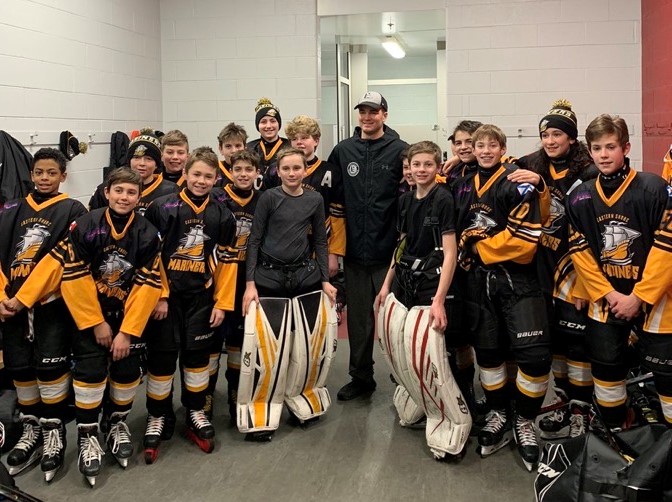 Alexis asked to take part in more community events such as the Mooseheads’ monthly IWK Children’s Hospital visit, visits to local schools, etc. He saw these events as an opportunity to take advantage of his time in Halifax, again knowing that his presence could be a small reprieve for the children going through hard times. 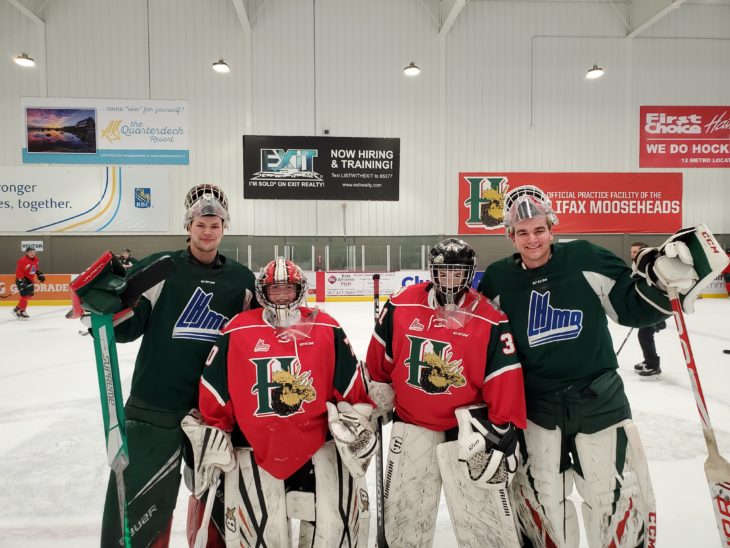 But Gravel took his humanitarian efforts even further. After returning to Halifax following the holiday break, Alexis received terrible news that his billet father Phil was diagnosed with esophageal cancer. He almost immediately started a GoFundMe campaign to help raise funds for Phil and his treatment. He then announced that for every win Halifax got, he would personally be donating $15 towards the cause, and that for every $5 people donated, they would be entered in a draw to win one of his hockey sticks signed by the entire Mooseheads team. Gravel also showed support by shaving his head so that Phil didn’t have to go through the hair-loss portion of chemotherapy alone. 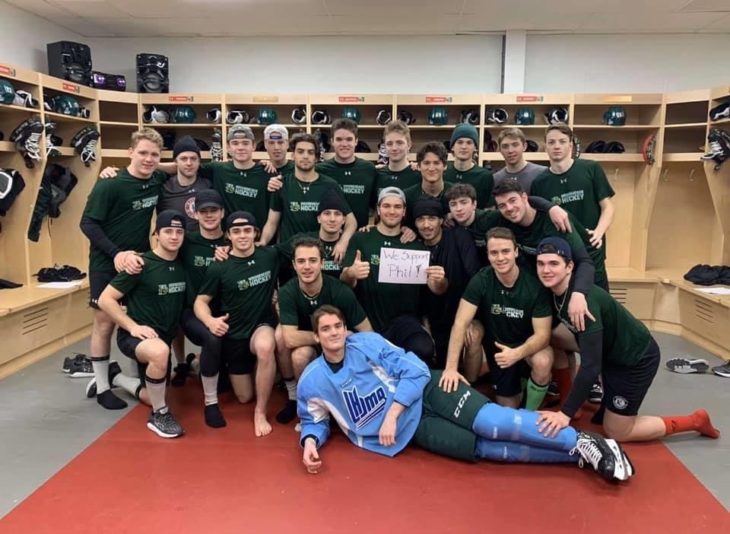 Alexis also became a Hockey Gives Blood ambassador this season. When asked why he wanted to do this, he said that Phil had been a blood donor for years, and figured that it was just another way he could give back and show support for his billet father. As an ambassador, Alexis helped plan a blood-typing clinic with the Mooseheads so that each player could discover their blood type. 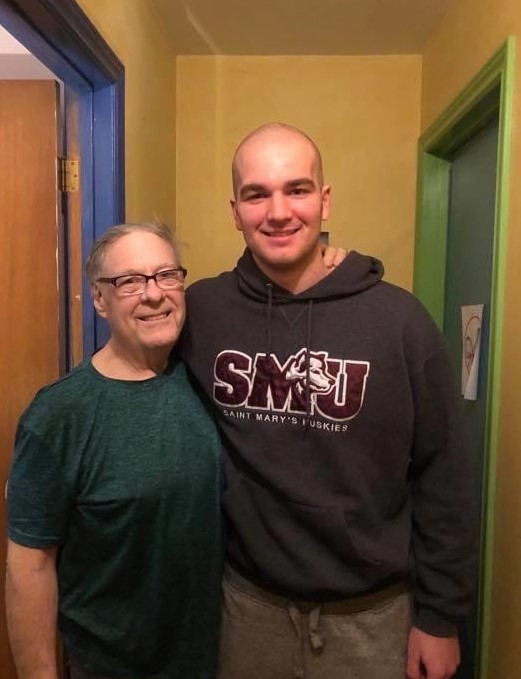