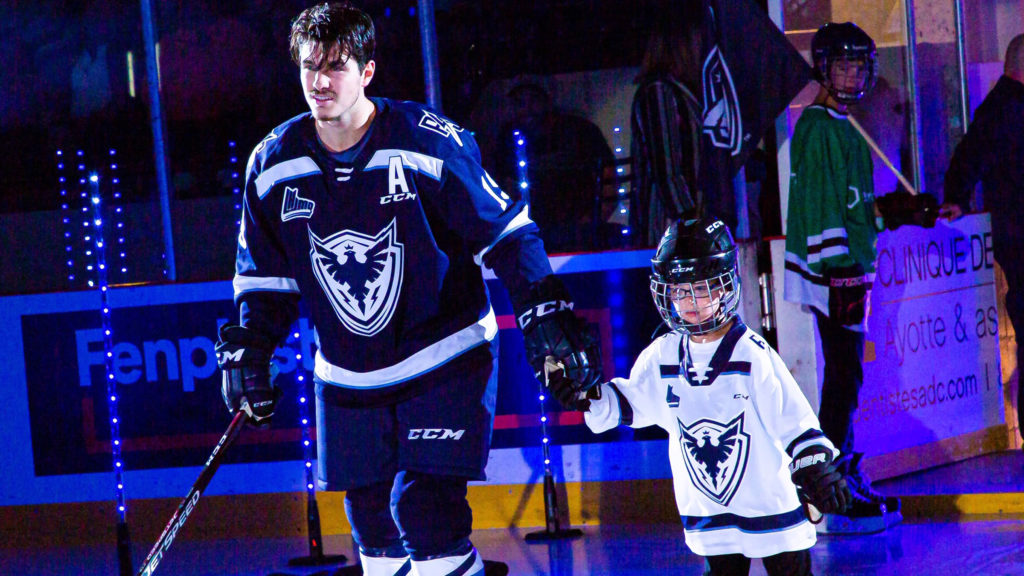 Community involvement is one of the core values for the Sherbrooke Phoenix. The franchise is coherent with the QMJHL’s mission to develop, not only hockey players, but also great citizens.

For the Phoenix, one player immediately stands out: Alex-Olivier Voyer. 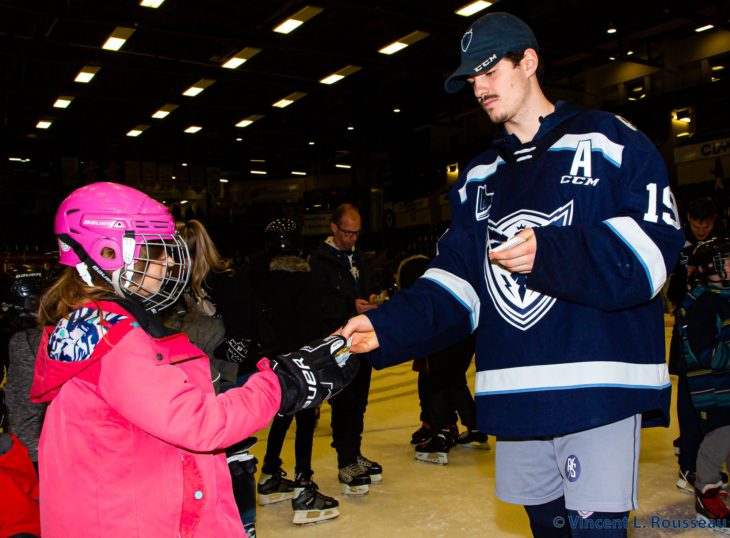 As soon as he joined the Phoenix, he made his desire to be involved in the community and the importance it had for him very clear. Alex-Olivier was born and raised in Sherbrooke and he’s proud of his region. 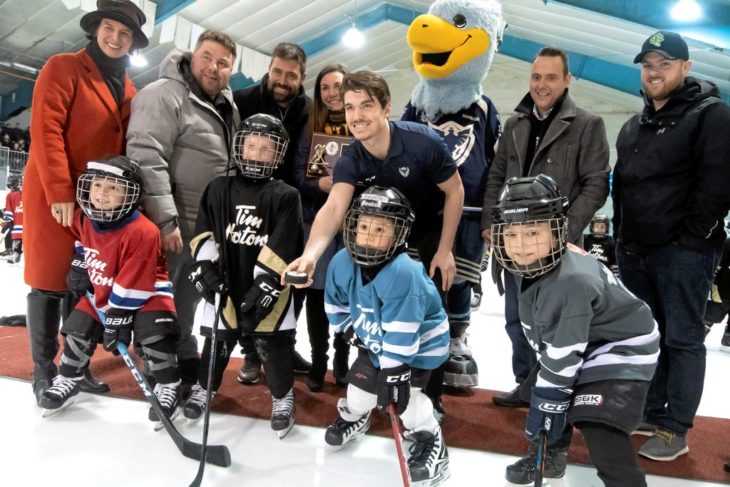 Having rubbed shoulders with junior players himself as a child, he’s very aware of the impact QMJHL players can have on young fans. But what makes Alex-Olivier stand out from others are without a doubt his sense of initiative and his approachability.

After serving as an honorary copresident of the Phoenix’s blood drive, taking part in various activities with partners and fans, visiting many schools and minor hockey teams in the region, and creating his own contest where kids can experience a typical summer day for a hockey player, Alex-Olivier Voyer wanted to launch a project that would help people in need. 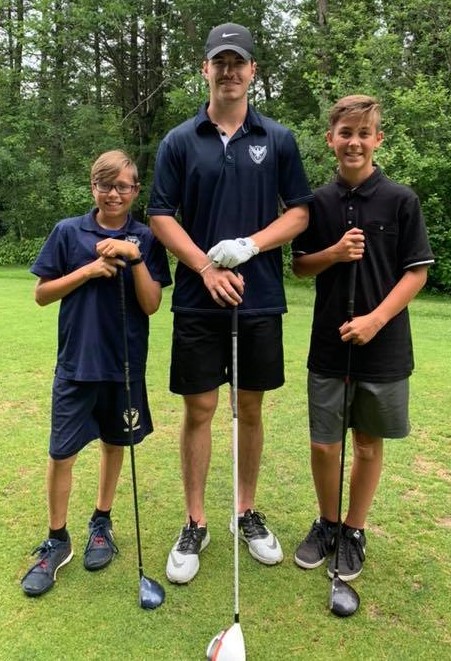 That’s when he decided to launch a collection of sporting goods under his own name, encouraging people to donate new pieces of equipment to be used by future young athletes that otherwise wouldn’t be able to afford them. 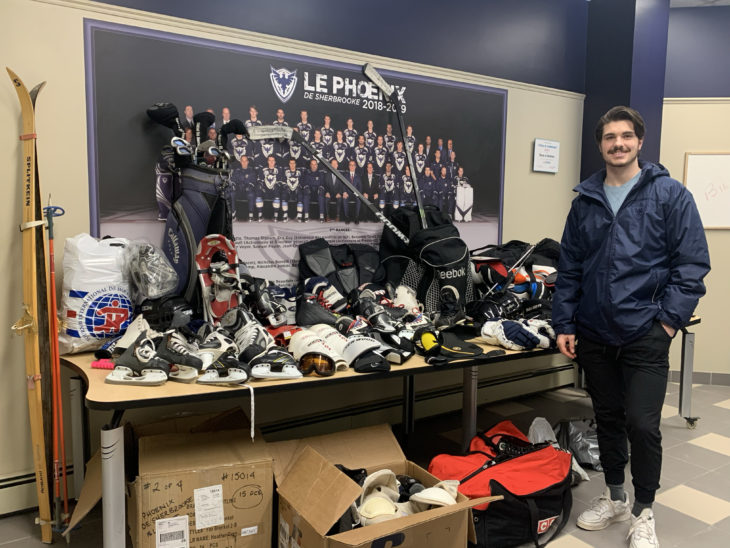 For all these reasons and more, Alex-Olivier is a great role model for his teammates, but also for anyone he rubs shoulders with. The man who scored the most goals in a single season in Phoenix history has made sure his legacy isn’t all about stats, but more about what he’s accomplished away from the rink. 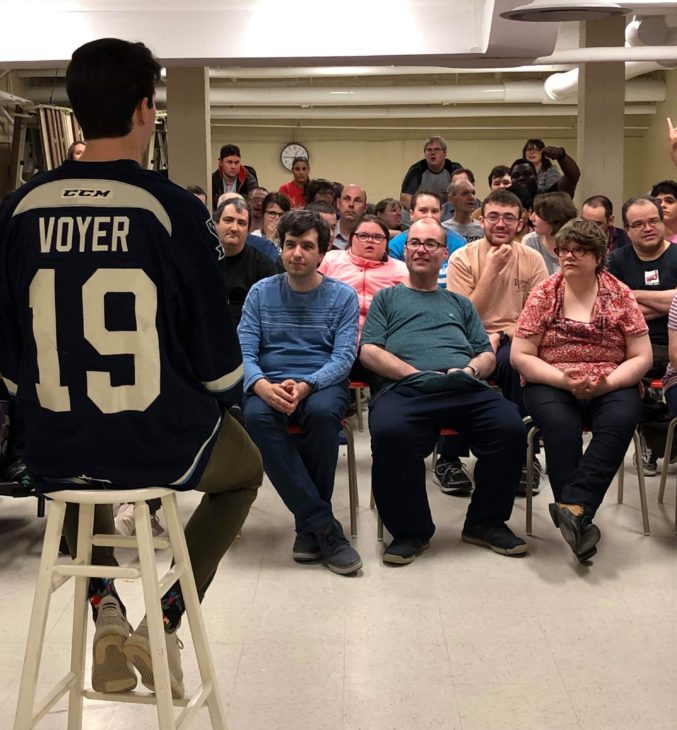